Home Real Housewives of New Jersey News REPORT: There’s a Rift Between Dolores Catania and Teresa Giudice as Dolores Was Not Invited to Teresa’s Engagement Party, Did Margaret and Jackie Come Between Them? Plus Live Viewing

REPORT: There’s a Rift Between Dolores Catania and Teresa Giudice as Dolores Was Not Invited to Teresa’s Engagement Party, Did Margaret and Jackie Come Between Them? Plus Live Viewing 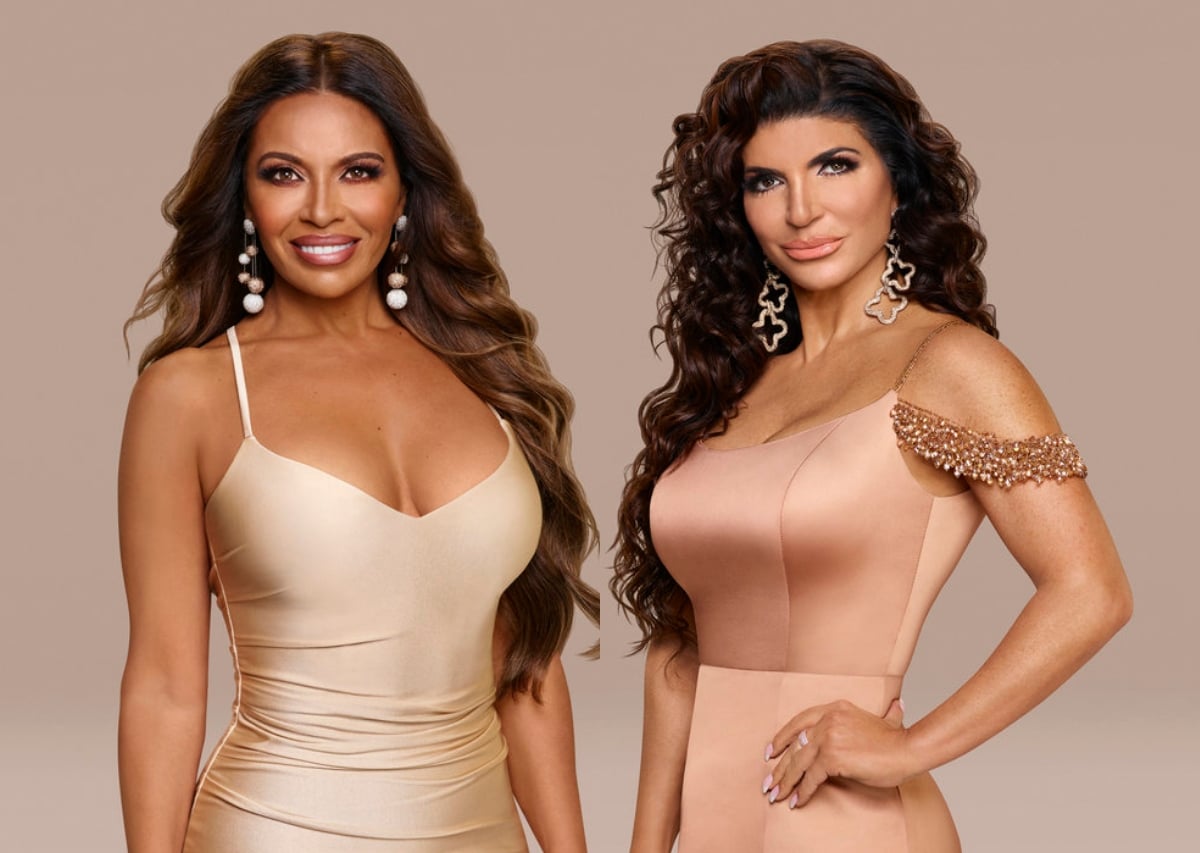 Dolores Catania was reportedly left out of Teresa Giudice and Luis Ruelas‘ engagement party in December.

According to a new report, Dolores and Teresa may seem like the best of friends on The Real Housewives of New Jersey. But when it comes to their relationship with one another off-camera, they may not be nearly as close as they appear on the currently airing episodes of season 12.

“Teresa and Dolores’ friendship isn’t what it used to be – especially off-camera,” a source told All About the Real Housewives on February 21. “Dolores didn’t talk to Teresa AT ALL off-camera while filming season 12 – not one phone call, not one text – nada.”

“This bothered Teresa so much so that she didn’t invite Dolores to her and Louie’s engagement party,” the insider continued.

At the end of last year, when Teresa and Luis celebrated their engagement, a number of RHONJ cast members were in tow, including Jennifer Aydin and her husband, Dr. Bill Aydin, and Melissa Gorga and her husband, Joe Gorga.

The couple was also joined by Teresa’s longtime best friend, Dina Manzo, and Dina’s husband, Dave Cantin, both of whom were present when they got engaged in Greece.

“In the past, Dolores definitely would have been on the top Teresa’s invite list, but over the past six months or so, their friendship has changed for some unknown reason,” the insider explained. “Teresa’s not even sure what caused the rift as she and Dolores have always had a strong friendship. Perhaps it’s Dolores’ newfound friendships on the show that have influenced her relationship with Teresa, but only time will tell.”

The insider went on to say that Teresa may be put off by the fact that Dolores has established bonds with Margaret Josephs and Jackie Goldschneider, who she’s had issues with on and off for the past couple of seasons.

“Over the past several seasons, Dolores has gotten extremely close to Margaret [Josephs], and Jackie [Goldscheneider], which Teresa feels may have influenced Dolores’ feelings towards her,” the source shared.

Still, the insider added that not all is lost with the ladies.

“Teresa is hopeful she and Dolores can work through whatever the issue is and salvage their 20 plus year friendship,” they stated.

Rumors of drama between Dolores and Teresa first began swirling last year, when The Sun claimed Dolores was feeling that Teresa was “being really fake” amid production and had overstayed her welcome on the show.