Dr. Jen Armstrong on Least Welcoming RHOC Costar, Why She Feels Sorry for James Bergener, and Noella’s Belief That Heather is Threatened, Plus Marriage Update and Hardest Part of Filming 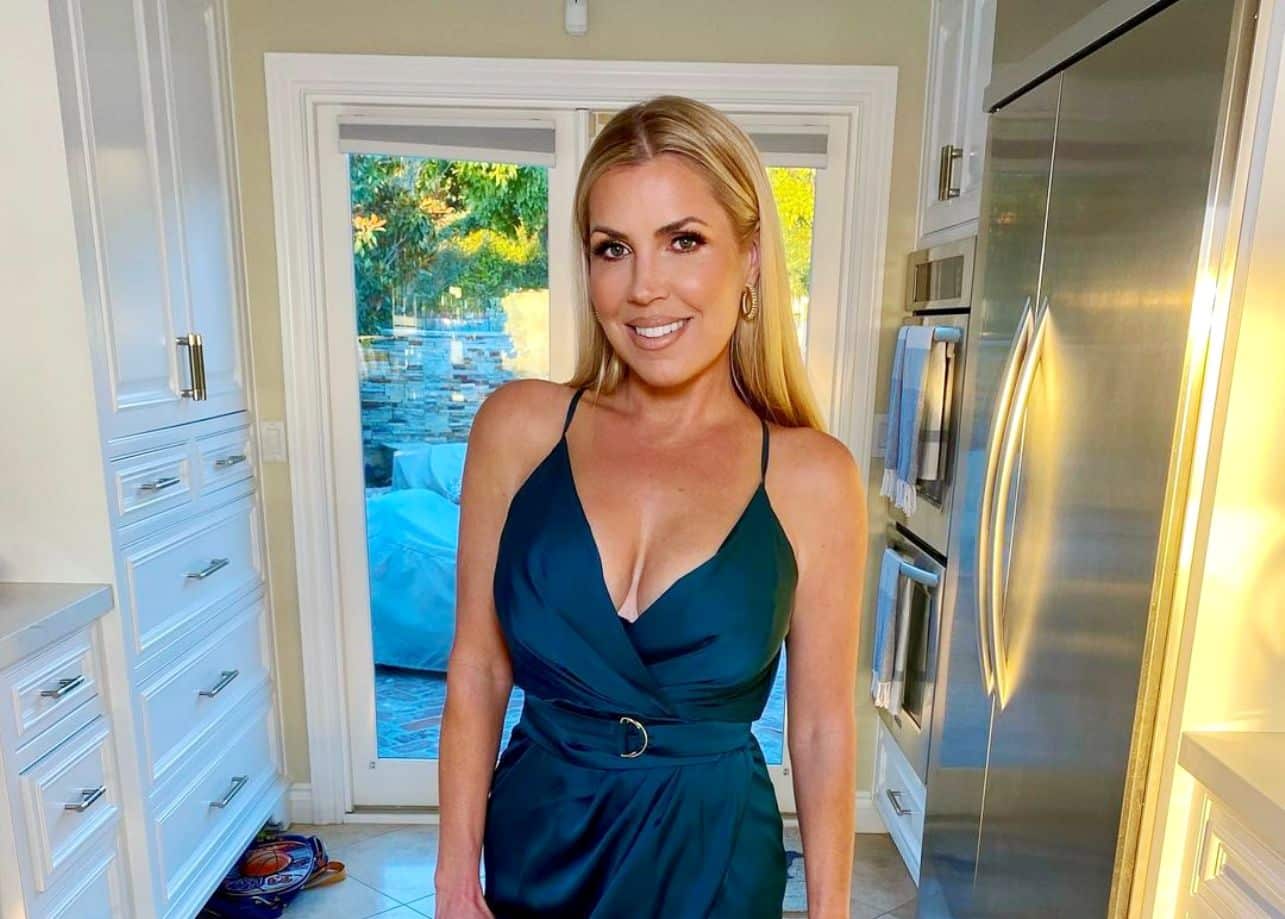 Dr. Jen Armstrong named her most and least welcoming Real Housewives of Orange County co-stars during a recent interview.

Before discussing Noella Bergener‘s divorce from estranged husband James Bergener, as well as Noella’s belief that Heather Dubrow feels threatened by her, Dr. Jen opened up about the “most challenging” part of the show and looked back on the reception she received from the ladies of the Bravo reality show.

“I think the balancing of work and home of filming, that’s the most challenging part,” Jen explained during a February 20 interview with Us Weekly.

As for the most and least welcoming castmates, Jen said Heather was the most while Noella was the least.

“I’d say Heather is probably the most welcoming.” she shared. “She’s invited us into our home, she’s gotten private jets. That aside, truly welcoming as a human being, like calls to make sure you’re okay… Just very kind. I think [Gina Kirschenheiter] has been very welcoming as well. I guess if I was going in order, I’d go Heather, Gina, [Shannon Beador], [Emily Simpson], Noella. Noella’s probably the least welcoming.”

While Noella recently suggested Jen was “thirsty,” Jen believes the comment was a projection.

“It doesn’t offend me whatsoever because it’s just not true so I think she’s probably very thirsty. Are you looking at yourself in the mirror here? She can say whatever. The truth is the truth,” Jen stated.

Although they had a number of tiffs throughout RHOC season 16, Jen admitted to feeling sorry for Noella when it came to her messy split from James.

“I feel bad for her. I think separating, even when you’re supposed to separate is a very difficult thing to do and then adding children on top of that is even more difficult,” she noted.

That said, Jen also noted that “having experienced Noella” herself, she can see “how it would be extremely challenging to be in a relationship with her.”

“So I kind of have some empathy for James,” she confessed.

According to Jen, she tried to be supportive of Noella but after being faced with her “extreme mood swings,” she found her stories about her split from James to be inconsistent.

“One day it’s like, ‘He’s leaving me to protect me from these tax liens,’ and the next he’s this horrible human being,” Jen recalled.

“She came after me pretty early on, making up lies about me, which I did not tolerate whatsoever… And then after that she went after Heather,” Jen revealed. “[And] that’s a personality trait. Healthy individuals just don’t go around making up lies about other people. So of course she went down the list of all the girls and at the end, nobody even wanted to film with her.”

Amid her feud with Heather, Noella suggested her co-star perceived her as a threat. But Jen doesn’t agree.

“I feel like that is ludicrous. That is the most ridiculous thing I’ve ever heard,” she laughed. “I don’t think she finds her as a threat whatsoever. I think Noella is probably trying to boost herself up. She would love it if she was a threat to Heather but in reality, that would never be the case.”

Also during the interview, Jen opened up about her marriage to Ryne Holliday, which went through a number of intense moments on the show.

“We are in such a better place than we were then or even a couple of months ago,” she explained. “We separated for [a month] and lived life without each other and I think that made us have more of an appreciation for who the other person was and have a different outlook on getting back together and putting in the work to stay together.”

As she allowed the RHOC cameras to capture some of her and Ryne’s harder moments with one another, Jen said she received messages from fans, encouraging there to leave Ryne and find someone who will treat her better. And, while part of her wanted to defend her husband, she also saw where they were coming from.

“There are definitely time periods of our life where I would like to have him be more supportive and some of the stuff was pretty embarrassing,” she admitted. “I felt humiliated at times and that was probably the hardest part.”