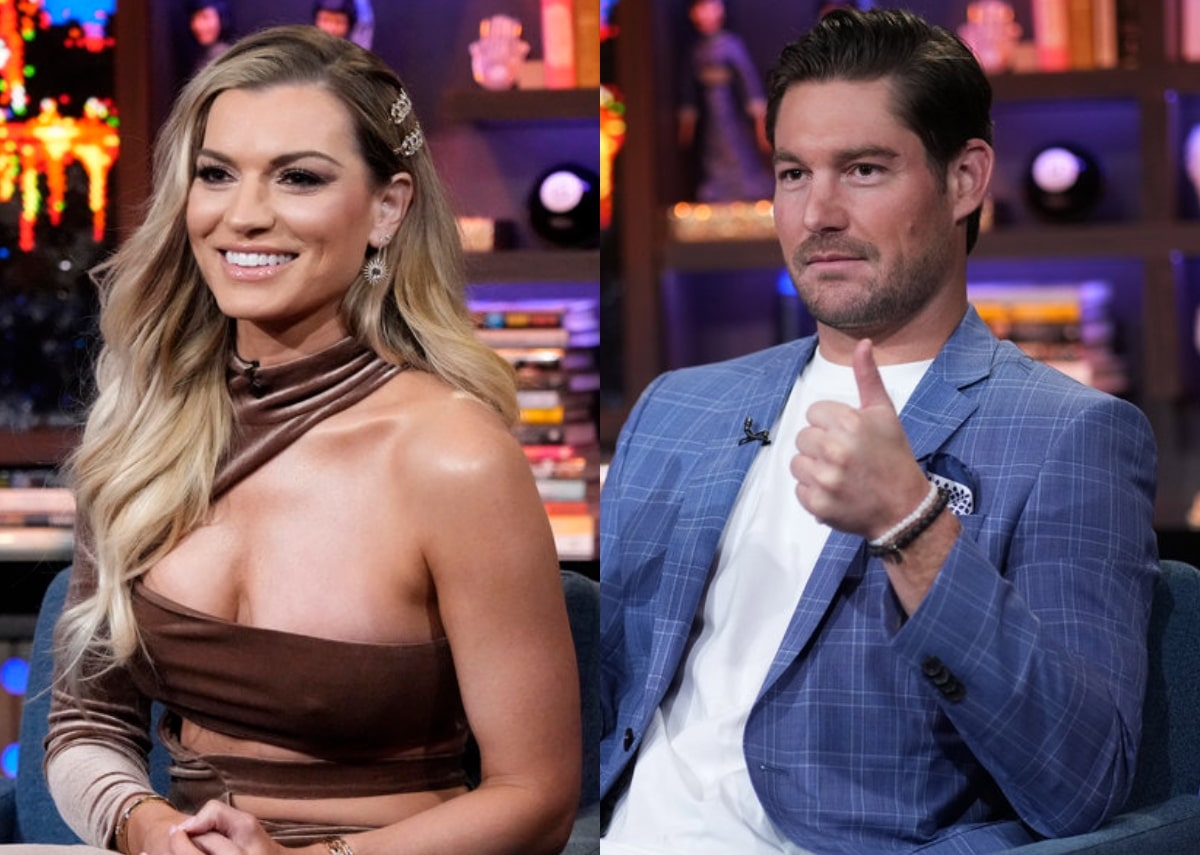 Did Lindsay Hubbard receive an apology from Craig Conover after he called her a “loser” on Summer House?

While appearing on Monday night’s episode of Watch What Happens Live, Lindsay looked back on her drama with the Southern Charm cast member before throwing some shade in his direction, speaking about his relationship with Paige DeSorbo, and dishing on her future plans with boyfriend Carl Radke.

“No Craig never apologized. I think he tried to early the next morning but I hadn’t had my coffee yet so I gave him the hand,” Lindsay explained on the February 28 episode of WWHL.

As fans will recall, Craig spoke out against Lindsay after she mentioned his alleged romance with Kristin Cavallari in the midst of his early moments with Paige. However, as she admitted on Monday, Lindsay also said some not-so-nice things about Craig.

“In all fairness, I also called him a loser while walking around in my room… So it doesn’t bother me,” she said of his diss. “In the heat of the moment, we all sort of say things. Do I think he’s really a loser? No. Do I think he’s other things? Probably.”

As for what those other things may be, Lindsay went on to reveal just that.

“I just think he’s a little bit narcissistic and arrogant,” she noted.

In addition to addressing her drama with Craig, Lindsay also responded to a question about whether or not Paige was leading Andrea Denver on as she waited for Craig.

“A little bit but I don’t blame her because Craig was also doing the same thing,” she stated.

That said, when it comes to Paige and Craig’s future, Lindsay said that she hopes they will be together forever.

“He makes her happy. She makes him happy and that’s all that really matters,” Lindsay shared.

Later, on the WWHL: After Show, Lindsay spoke of her own romance with co-star Carl, telling host Andy Cohen that while she had pressured men in the past, she isn’t putting “any pressure on [Carl] whatsoever” when it comes to getting married and starting a family.

Although Andy also questioned Carl about Lindsay’s past pressures, he said they didn’t scare him because he knows they came from a “real place” of Lindsay wanting to move forward in her life with the right guy.

As for what’s next, Lindsay and Carl discussed moving in together eventually but noted that they are both under leases for different apartments in the same New York City building.

“We’ve talked about moving in together,” Lindsay confirmed.