Home Real Housewives of Beverly Hills News RHOBH Season 12 Spoilers: Find Out Who is the Biggest Surprise as There’s a “Shift” in Dynamics, Plus Premiere and Trailer Dates

RHOBH Season 12 Spoilers: Find Out Who is the Biggest Surprise as There’s a “Shift” in Dynamics, Plus Premiere and Trailer Dates 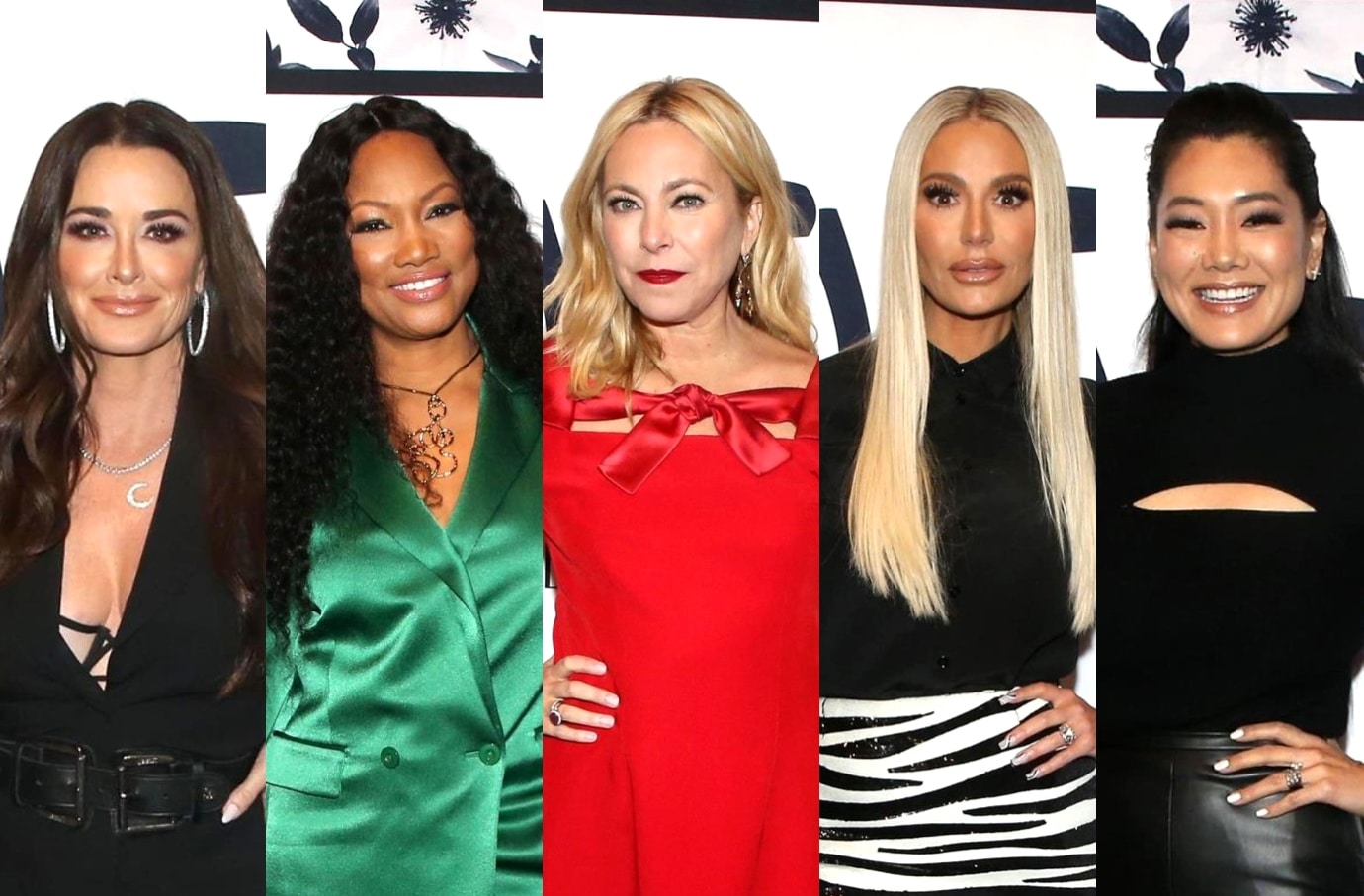 Fans of the Real Housewives of Beverly Hills have been waiting on the edges of their seats for the start of season 12. And while they still have over a month to go before the new episodes will reportedly be released, several spoilers were recently revealed.

In a series of recently released reports and an Instagram Story from Crystal Kung-Minkoff, a number of key details have been teased.

“Per my sources close to RHOBH production, I’m hearing the dynamics are shifting for the new season. We’ll be getting [different] storylines [and] conflicts [throughout],” the Queens of Bravo on Instagram shared with their fans and followers last week.

In addition to there being more than just one central storyline, the outlet said that certain cast members “are not going to have the same impact as they did last [year],” which many of their fans and followers suspected was a nod to Sutton Stracke, who went to war with Erika Jayne on numerous occasions throughout season 11.

“As had previously been reported, the show will return May 11. Expect that trailer soon. There was definitely more, which I can’t say, and even one feud that *shocked* me. My expectations keep rising!” they continued.

Also on Instagram, the Queens of Bravo shared an additional report in which they recalled a Q&A session hosted by Crystal on her Instagram Story. According to their report, Crystal confirmed she’s known new cast member Diana Jenkins for a few years and loves her, and she said she had dinner with Sheree last week.

Crystal also said that Kyle Richards was the biggest surprise of the season and noted that she keeps in touch with Sutton the most.

In a separate report, another Instagram fan page repeated the Queens of Bravo‘s predicted premiere date of May 11 and said fans may be getting a trailer for season 12 on April 6.

“The [RHOBH season 12] trailer is ALLEGEDLY dropping April 6 with a May 11 premiere,” Dorinda Deadly shared on March 26.

They went on to say, “I’m told that the [RHOBH] ladies are well and truly in their golden era: you thought season 11 was good, wait until you see season 12. With drama from day 1, this season will see multiple (and surprising) feuds and an unforgettable trip to Aspen.”

Also in their post, Dorinda Deadly said that the information given was “alleged” and “not confirmed” before noting that the dates could be pushed back a week due to the Real Housewives of Atlanta season 14 trailer allegedly dropping on March 30.