Kyle Richards Dishes on ‘Dramatic’ RHOBH Season 12! Talks Erika and Admits Kathy Didn’t “Show Up as Much,” Plus Tells All on “Very Extra” Diana 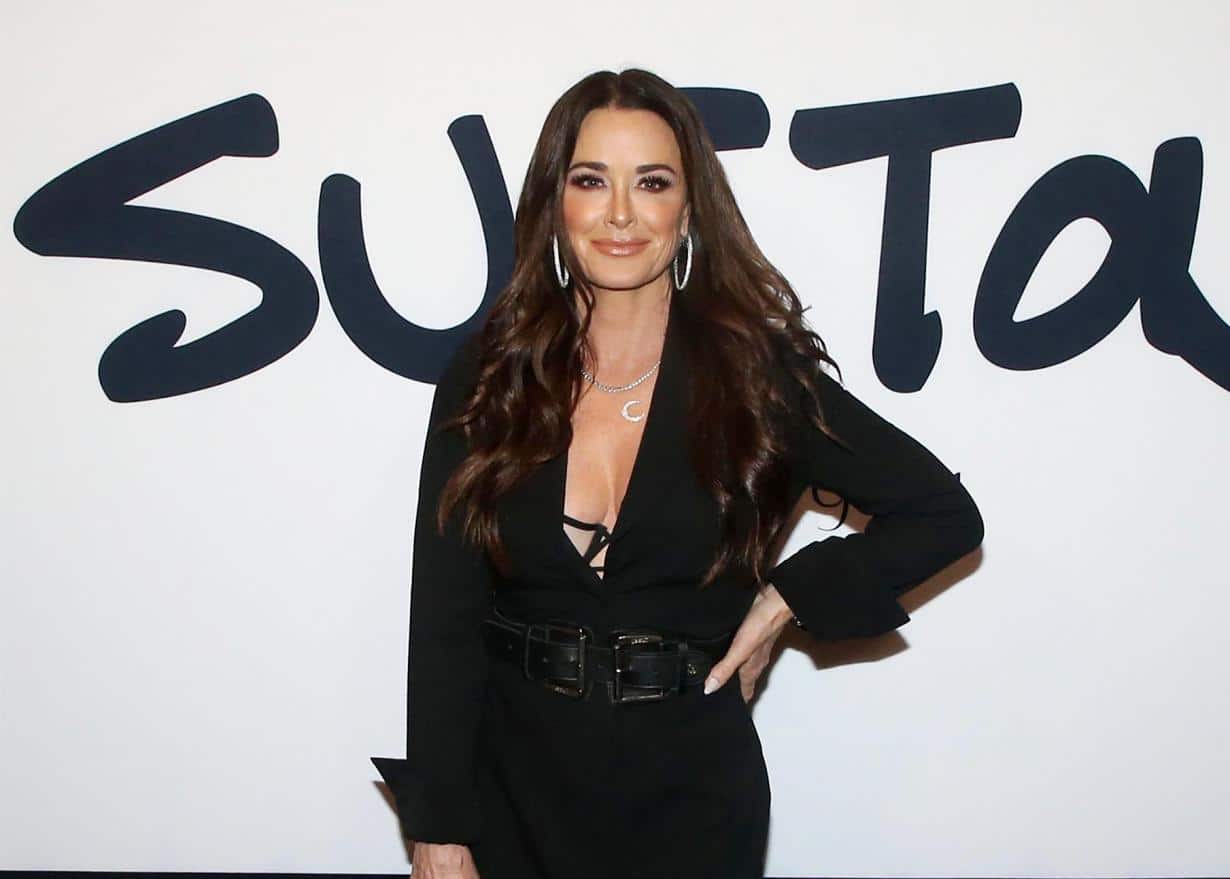 Kyle Richards is telling all about the upcoming 12th season of The Real Housewives of Beverly Hills.

Days after Andy Cohen said on Watch What Happens Live that the series would have the “best premiere” ever, Kyle admitted the drama amongst the cast kicked off immediately when filming began before sharing what fans can expect from Erika Jayne, Kathy Hilton, and newbie Diana Jenkins.

“I would have to agree with Andy,” Kyle told PEOPLE on March 11. “A lot of seasons, we start up and we’re just catching up with the women from where we left off last year. But this year, there was so much going on with everybody right out of the gate, that it was just automatically drama from day one. It’s just so interesting how life is… people always say, ‘How does all this stuff go on?'”

According to Kyle, the answer to that question is based around the many life-changing events her cast mates underwent at the end of last year.

“Dorit had the home invasion. And then all this stuff with Erika. You’re going to see a much lighter side of her, a much more open side of her. But you’ll see what I mean when it airs,” Kyle explained. “Everybody had all these crazy, different things going on. Lisa Rinna lost her mom, and I don’t know. Crazy lives make good TV, I guess.”

Crazy trips to Aspen also make good TV. And, as Kyle confirmed, the trip she and her castmates took to Colorado earlier this year was just as dramatic as it was reported.

“I would have to say that and Amsterdam. That’s when it starts. When it starts getting like that, that was the not fun times for me because I live there part-time, which people don’t really know that. I don’t really talk about it, but now everybody knows that,” Kyle revealed. “So bringing all these women to my second home, which is my quiet, peaceful, happy place, all of a sudden, it wasn’t anymore. Now I just went back and took some sage with me.”

Although Kathy was said to have been at the center of much of the drama in Aspen, Kyle said she won’t be seen as much on season 12 as she was amid season 11.

“She doesn’t show up as much this season because she was busy doing [daughter] Paris’ wedding and all of that. But she’s definitely there and she’s always funny,” Kyle noted.

“She’s somebody who you look at, and you think, ‘My God, this woman. Talk about over the top.’ She’s very extra. She admits that herself, but she also is someone — she comes from Bosnia. She’s someone who’s been through war and seen all that — so she’s a very multi-dimensional woman and I have a tremendous amount of respect for her,” Kyle admitted.

No word yet on a premiere date for The Real Housewives of Beverly Hills season 12.