Craig Conover Claims Shep Tried to Kiss Naomie Before Him, Sheds New Light on Split, and Talks Financial Problems While on Southern Charm 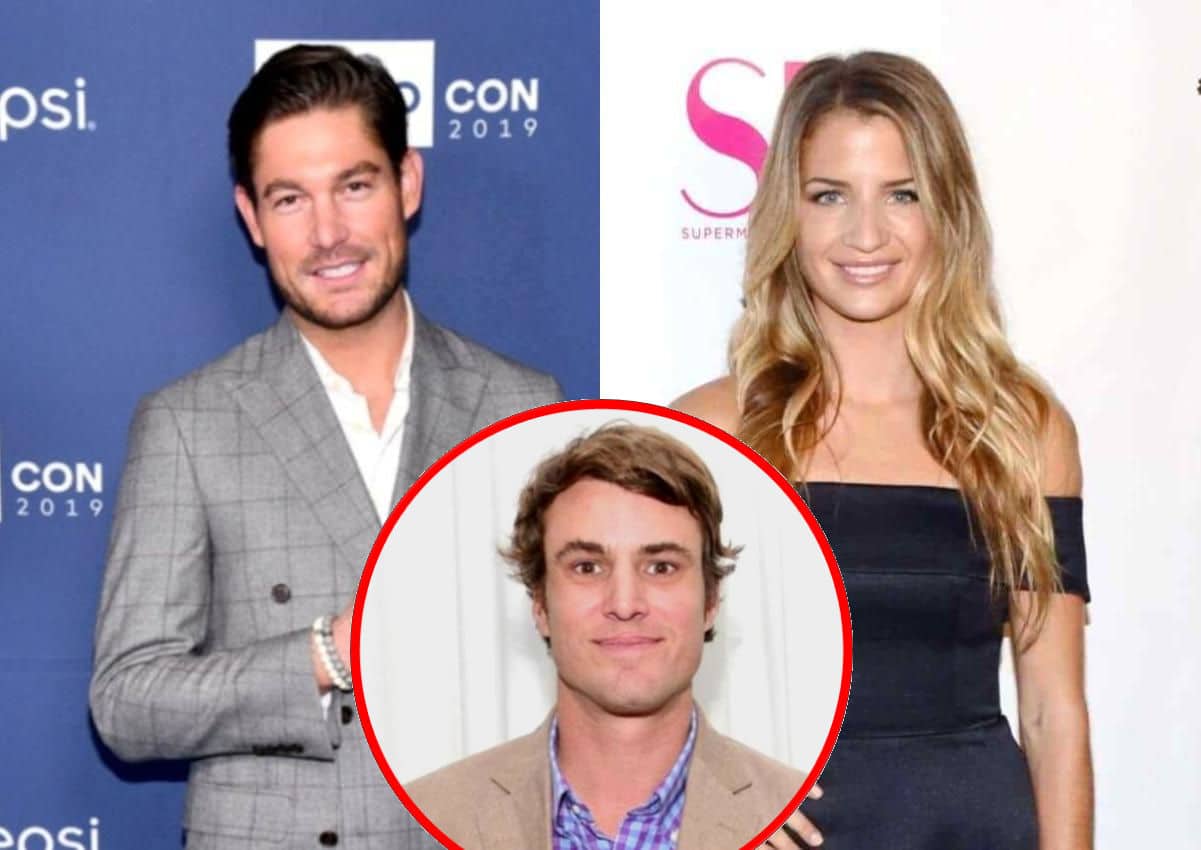 Craig Conover claims his longtime friend, Shep Rose, attempted to kiss his ex-girlfriend, Naomie Olindo, while they were on a date years ago.

In his new book, Pillow Talk: What’s Wrong With My Sewing?, the Southern Charm cast member looked back at a party for Charleston Fashion Week that he and Shep attended with Naomie, who Craig went on to date, before opening up about the financial issues he faced after season two and opening up about his split from Naomie.

“Of course, I was pissed, even if I hadn’t made it clear to Shep that I was interested in Naomie,” he wrote, via Us Weekly.

But in the end, Craig continued, Naomie “refused [Shep’s] advances.

Although Craig is currently thriving with his sewing business, he admitted in his book that he went through major financial issues at the end of Southern Charm season two as his roommates moved out and he was unable to make his rent payments and forced to make only minimum payments on his “entirely maxed out” credit cards.

“I could barely afford gas by this point,” he shared. “I was in a bad place. I had no job. I was in a state of purgatory with law school and the bar exam.”

Luckily, after floundering for a while, Craig’s parents eventually stepped in and bailed him out of debt.

As for his breakup with Naomie, Craig recalled a moment in which he and Naomie attended a friend’s wedding, where, after the bride promised to be her groom’s “biggest fan,” Naomie confessed she would “never be [Craig’s] biggest fan.”

As Southern Charm fans may recall, Naomie never seemed to be completely supportive of Craig’s sewing plans and appeared to question where he was going in life. However, according to Craig, things were a bit differently behind the scenes.

“Despite what viewers saw on the show, Naomie in private really didn’t have a problem with my lack of a viable profession. She knew I was trying to finish my thesis so that I could then take the bar, and it didn’t bother her,” he explained. “What bothered her was my schedule; what bothered her was how I went about doing what I did. … It was as if once the camera turned on, Naomie became the girlfriend she thought the audience wanted to see.”

Craig went on to say that after he voiced some negative feelings about Naomie potentially having her friend move in with them, she told him she didn’t “love” him anymore.

Southern Charm season eight is expected to premiere on Bravo sometime later this spring or summer.