Erika Jayne Accused of Being “Frontwoman” of “Criminal Enterprise,” and Lying on RHOBH in New Racketeering Lawsuit 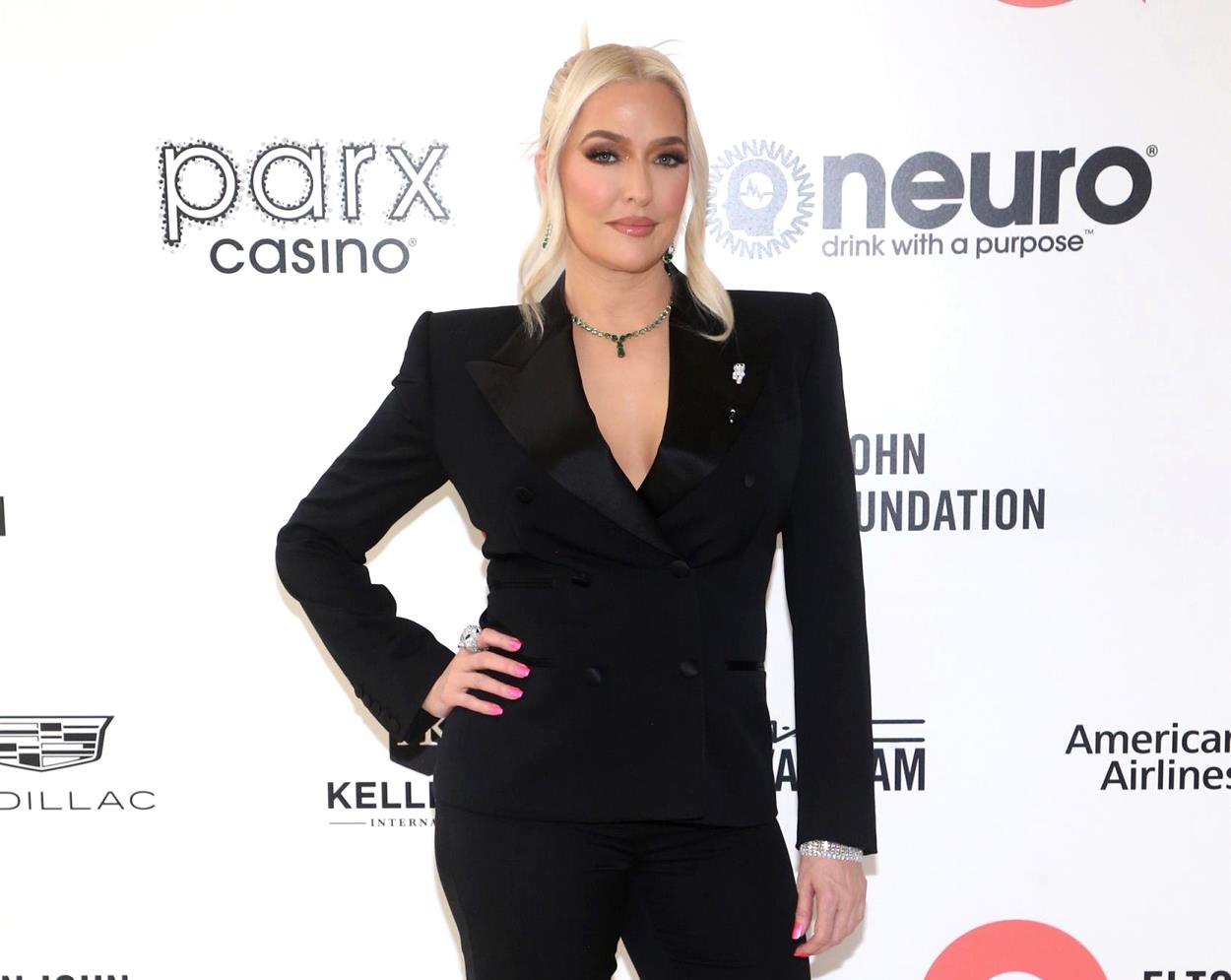 A Chicago law firm is preparing to file a racketeering lawsuit against Erika Jayne in California.

Months after reports claimed The Real Housewives of Beverly Hills cast member had been dismissed from a lawsuit filed in Chicago in December 2020, which accused Erika of teaming up with her now-estranged husband, Thomas Girardi, and embezzling millions from widows and orphans of victims of a 2018 Lion Air crash in Indonesia, Erika is being labeled as the “frontwoman” of a “criminal enterprise.”

According to an April 5 report from Chicago Sun Times, Edelson PC said on Tuesday that Erika used RHOBH to cover her alleged involvement with the case — and she supposedly teamed up with Thomas, who is accused of owing clients, lenders, and others over $100 million, despite their ongoing divorce.

The law firm also asked U.S. District Judge Thomas Durkin to allow him to move forward with a plan to reimburse those who are still owed funds from Thomas’ now-defunct firm, Girardi Keese, by recovering the money “from those responsible.”

During the court appearance, Edelson PC presented a 67-page draft of the racketeering lawsuit, which will reportedly be filed in federal court in California.

“The draft is subject to change but is a fair representation of the claims Edelson intends to bring,” Edelson’s J. Eli Wade-Scott explained.

The draft claims Thomas’ firm “was little more than a criminal enterprise, disguised as a law firm” and compares its story to “a tale out of a John Grisham novel,” saying that when new cases were brought to them, they would hire “case runners” to secure clients. Then, after getting those clients’ settlements, the firm would dodge questions as the money was allegedly “funneled into the black hole that was the Girardi Keese scheme.”

As for Erika, she’s accused of using her Bravo platform to tote Thomas’ supposed credibility as an attorney.

“And she was exceptionally good in the role,” the document stated. “With tens of millions of dollars backing her, Erika shamelessly displayed a nationwide showroom of the money they stole on Real Housewives, famously spending $40,000 per month on her ‘look,’ and releasing a song called ‘XXPEN$IVE’ —featuring the refrain ‘It’s expensive to be me.’”

According to the lawsuit draft, Erika is being accused of lying not only on RHOBH but also on Watch What Happens Live. And one particular story she’s accused of changing “dramatically” is Thomas’ 2017 car accident.

After first claiming Thomas was “fine” but had broken his ankle, Erika reportedly said in a December 2020 episode that he suffered a brain injury after driving off a cliff.

“By all accounts, Erika’s new story appears to be fabricated,” the firm alleged.

The suit went on to say that while Erika and Thomas filmed weeks later, he “was not wearing any casts, slings, or harnesses of any kind and appeared to be moving his arms and shoulders normally.” In addition, local police “have no record of Tom’s accident taking place and have no evidence whatsoever of the crash.”

It was also noted that Erika’s latest story about the supposed incident was shared on the same day that Thomas’ attorneys first posed the idea of mental competency.