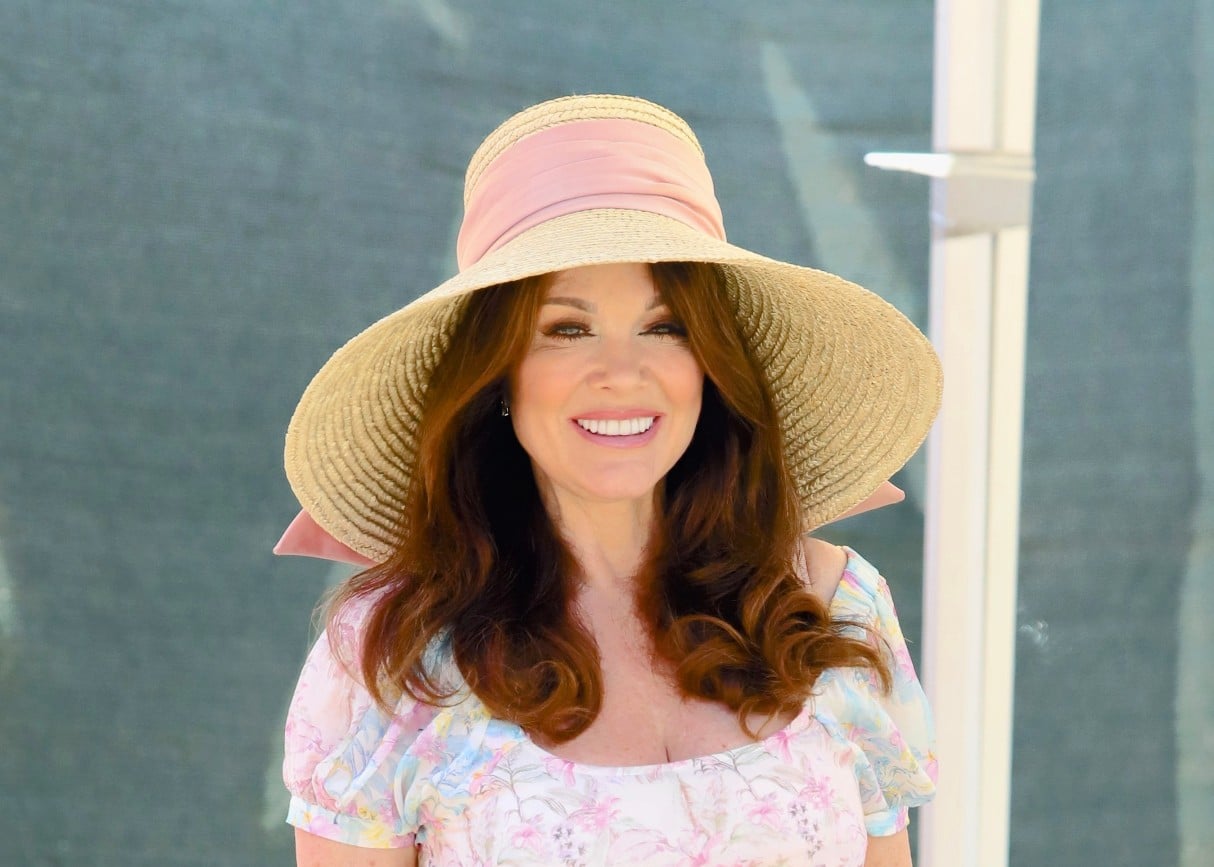 Lisa Vanderpump is speaking out about a recent rumor suggesting Vanderpump Rules is being turned into Vanderpump Valley.

Weeks after Andy Cohen accidentally introduced Lala Kent as “Lala from Vanderpump Valley” on his late-night talk show, Watch What Happens Live, the Real Housewives of Beverly Hills alum reacted to the reports and the possibility of launching an all-new show at her recently opened restaurant in Las Vegas, Vanderpump à Paris.

“I don’t think we’re there yet,” Lisa admitted to E! News. “So I’m not saying we won’t be one day. But no, I can’t validate those rumors.”

Although Lisa couldn’t confirm a potential spinoff with the OGs of the show, including Stassi Schroeder, Kristen Doute, and Jax Taylor, most of whom live in the Valley area of Los Angeles, she seemed open to the idea of hosting a new spinoff in Sin City.

As fans await news on Pump Rules season 10, a number of cast members are adjusting to their new lives as single people, including Lala, Raquel Leviss (whose ex-fiancé James Kennedy wasted no time moving on from their late 2021 split with Ally Lewber), Katie Maloney, and Tom Schwartz.

“I’m very invested in Katie and Tom’s marriage because I actually officiated the wedding, and I love them very much,” Lisa shared of Katie and Tom’s split. “For so many years, hundreds of episodes, I’ve been the kind of matriarch and their mother, but also their adviser and council, not that they have always taken it. I’ve also come to love all of them very much, and I hate it when I see them unhappy. They say a mother is as happy as her saddest child, and you see it when they’re hurting. I think the whole group feels like that.”

During another interview, Lisa admitted there are “a lot [of] complications, as usual, going on in this group,” as well as “sad situations,” including Katie and Tom’s impending divorce and Lala’s messy split from alleged cheater Randall Emmett.

“We’ve seen the demise of a few relationships,” Lisa noted to the Daily Mail. “I’ve been married 39 years so I have a modicum of experience that maybe they don’t – or modicum of tolerance, one might say, when it comes to relationships. Of course, I can impart some kind of pearls of wisdom.”

“Whether they choose to listen or not is another matter,” she added.

Also during the interview, Lisa discussed her latest restaurant project with Ken Todd and their design partner, Nick Alain, deeming Vanderpump à Paris as the “most romantic restaurant in Vegas.”

“Everything in here is bespoke everything is made in the Vanderpump factory – every chair, every table, every railing,” she continued. “We have a vision and we just brought it to life. I think it really is the most romantic restaurant in Vegas for sure.”