Cameran Eubanks Addresses Naomie’s Return to Southern Charm, Craig and Paige, and Austen’s Summer House Love Triangle, Plus Would She Make a Comeback? 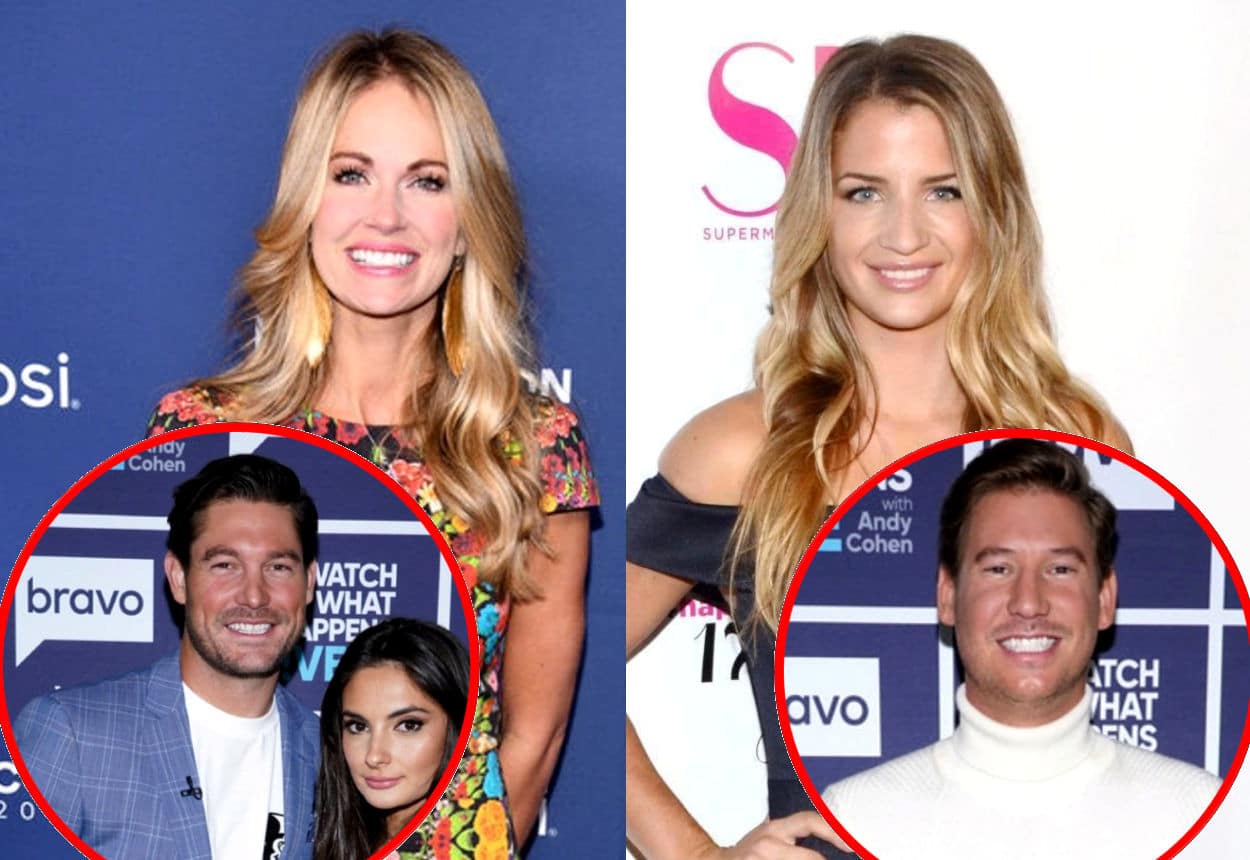 Cameran Eubanks is speaking out about Naomie Olindo‘s return to Southern Charm.

Years after Naomie and Chelsea Meissner announced their departures from the Bravo reality series on the heels of Cameran’s own post-season six exit in 2020, Cameran reacted to Naomie’s decision to go back while also addressing Austen Kroll‘s recent love triangle on Summer House and sharing her thoughts on a potential comeback.

“I think Naomie has been through a lot in her life and it felt like a good time to come back for her for whatever reason,” Cameran told Us Weekly. “I don’t know. I mean, we’ll see what happens.”

Although Cameran suspected it “might be awkward” for Naomie to reunite with Craig Conover, who she split from in 2017, noting that she wasn’t sure if he and current girlfriend Paige DeSorbo were dating at the start of production, she noted that Craig “seems super happy” in his new relationship.

“He seems super happy. I follow her on social media and she seems so precious and genuine,” Cameran said, noting that she hasn’t yet met Paige. “I think he’s got it right this time. I think they’re the real deal.”

Moving on to Austen, Cameran admitted that while she didn’t watch Summer House, she saw details of his love triangle with Lindsay Hubbard and Ciara Miller on social media.

“Austen has some pull on women. I don’t know,” Cameran said. “I mean, I’ll give it to the guy, he’s tall. He smells good. I don’t know what it is, but yeah, women love Austen. He’s never had a problem [getting a girl]. And they’re both gorgeous. Oh, my God, like, Ciara looks like a supermodel.”

During another interview with Us Weekly, Cameran, who got her start on The Real World: San Diego in 2004, said that while she’s far from open to making a Southern Charm return, she did recently consider a role on The Challenge.

“They asked me to do the last Challenge that they did, but unfortunately [you] had to commit to being gone for six weeks. I just don’t think I could be away from [my daughter] Palmer for six weeks,” she explained, noting that she “had to turn it down” but saying she would have signed on “maybe if it was less time.”

While Cameran thinks she “would do horrible” on The Challenge, mentioning that she’s “scrawny and not very competitive,” she said that appearing on The Real World was a “wonderful experience” and admitted that she would sign on for Southern Charm “in a heartbeat” after having a “great time” before clarifying “that chapter’s closed.”

“I would go back and do it all over again,” Cameran stated. “[But] I closed that door and there’s really no need for me to go back. I don’t think it would necessarily serve a purpose. But the show’s doing great.”

As for what would lure her back to TV, Cameran said “it would have to be something boring that didn’t involve fighting or having to talk about people,” which means a potential Real Housewives of Charleston is out of the question.