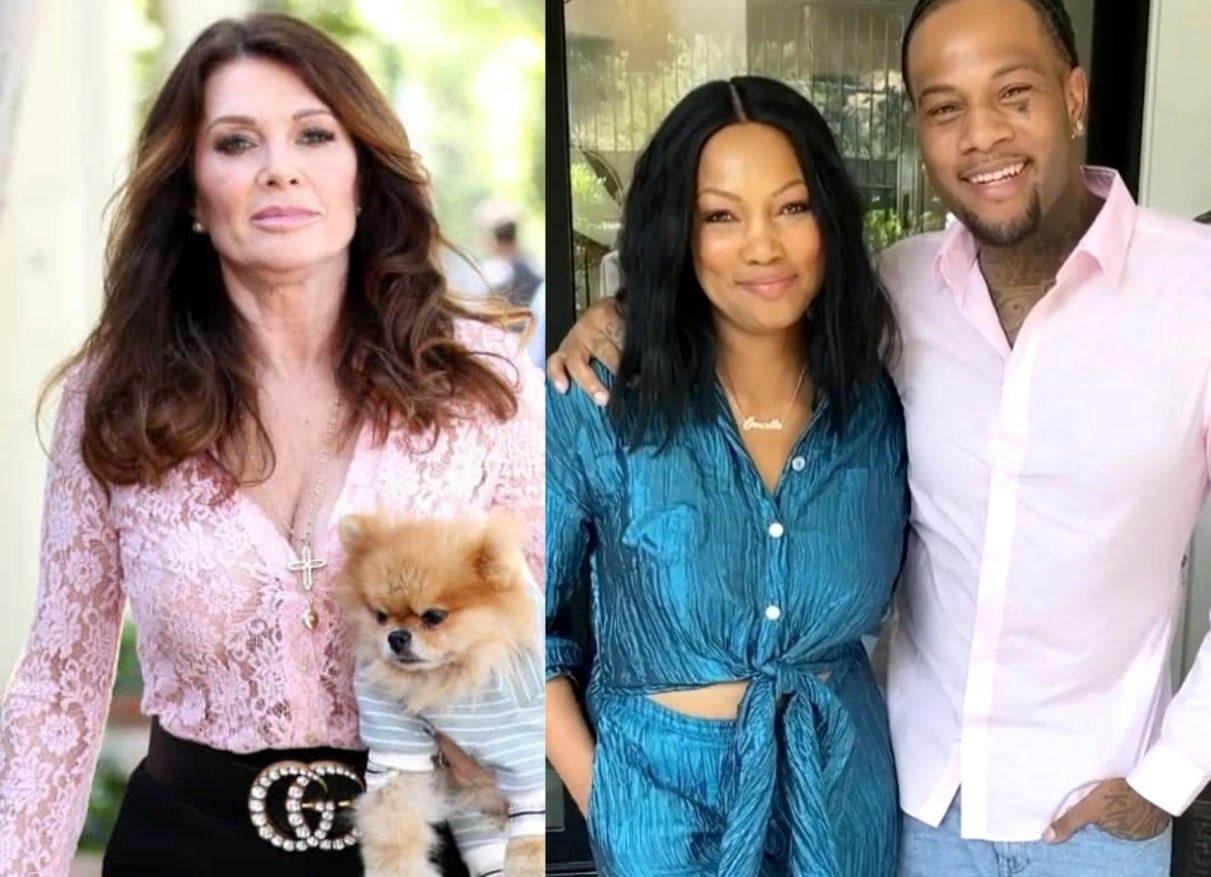 After celebrating the opening of her new Las Vegas restaurant, Vanderpump à Paris, with a number of her Pump Rules castmates, the Real Housewives of Beverly Hills alum explained what led to Stassi’s exit before admitting she was “great on the show” and slamming cancel culture.

“I’ve seen Stassi,” Lisa confirmed during an April 28 interview with Us Weekly.

Nearly two years after Bravo chose to fire Stassi, along with Kristen Doute, after they were accused of exhibiting racially-charged behavior against the series’ sole Black cast member, Faith Stowers (who they incorrectly identified as a wanted woman accused of robbing and drugging men), Lisa said that while she understood the network’s decision, she would’ve handled the ladies’ reckless antics differently.

“It was a sign of the times, it was retribution. It was punitive. I get it. But to me, I would have had them sit down here and say, ‘You tell me why you feel that you could do that.’ I think holding people accountable, that’s so cliche, but it’s so important,” Lisa explained. “I just hate, hate this cancel culture. I just believe as you grow up, you make mistakes. And that’s when I think you really need to learn from that.”

And, speaking specifically about Stassi, Lisa added, “I think her arrogance at that time superseded her empathy and her smarts… [But] I think she was great on the show. I think they were all great on the show.”

As for the rumors about Vanderpump Valley, and a potential spinoff with the OGs of the series, including Kristen Doute, who Lisa admitted she “never had quite the same relationship” with as she had with Stassi, Lisa said she wasn’t so sure about the concept.

“I honestly don’t see that happening right now. About the babies? I’m not sure,” she said.

Moving on to a possible Vegas-based show, Lisa revealed, “There’s definitely some interest. People are talking, but I think right now, I’ve had so much going on.”

Also, during the interview, Lisa said that after meeting Garcelle at one of her fundraisers for Haiti, where Garcelle was born, at TomTom, the RHOBH star requested she give her son, Oliver Saunders, a job.

“She said to me, ‘I was wondering if you could give my son a job,’” Lisa recalled. “[And] normally I hate that when people say that to me… [But] she said, ‘Well he’s in Vegas.’ And I thought, ‘Oh okay, I’m a little more removed from that on a day-to-day basis.’ I said, ‘Listen, I can get him the interview. I can get him the job, but I can’t help him keep it. So it’s up to him.’ So she’s like, ‘Oh no, he’s just great. You’ll love it.’ So I said, ‘Well why not have him as the face of my restaurant in the Cocktail Garden?’”

After noting that the partnership was a “win-win” for her and Garcelle, Lisa described Oliver as “dynamite,” with a “great attitude.”

“People love him, and now he wants to move over to the new restaurant, Vanderpump a Paris. So Garcelle wanted to come in and support me and him,” Lisa shared, giving a nod to Garcelle’s appearance at her recent opening.”

Lisa went on to say that it was “kind of funny” that Garcelle was the “only Beverly Hills Housewife” in attendance.