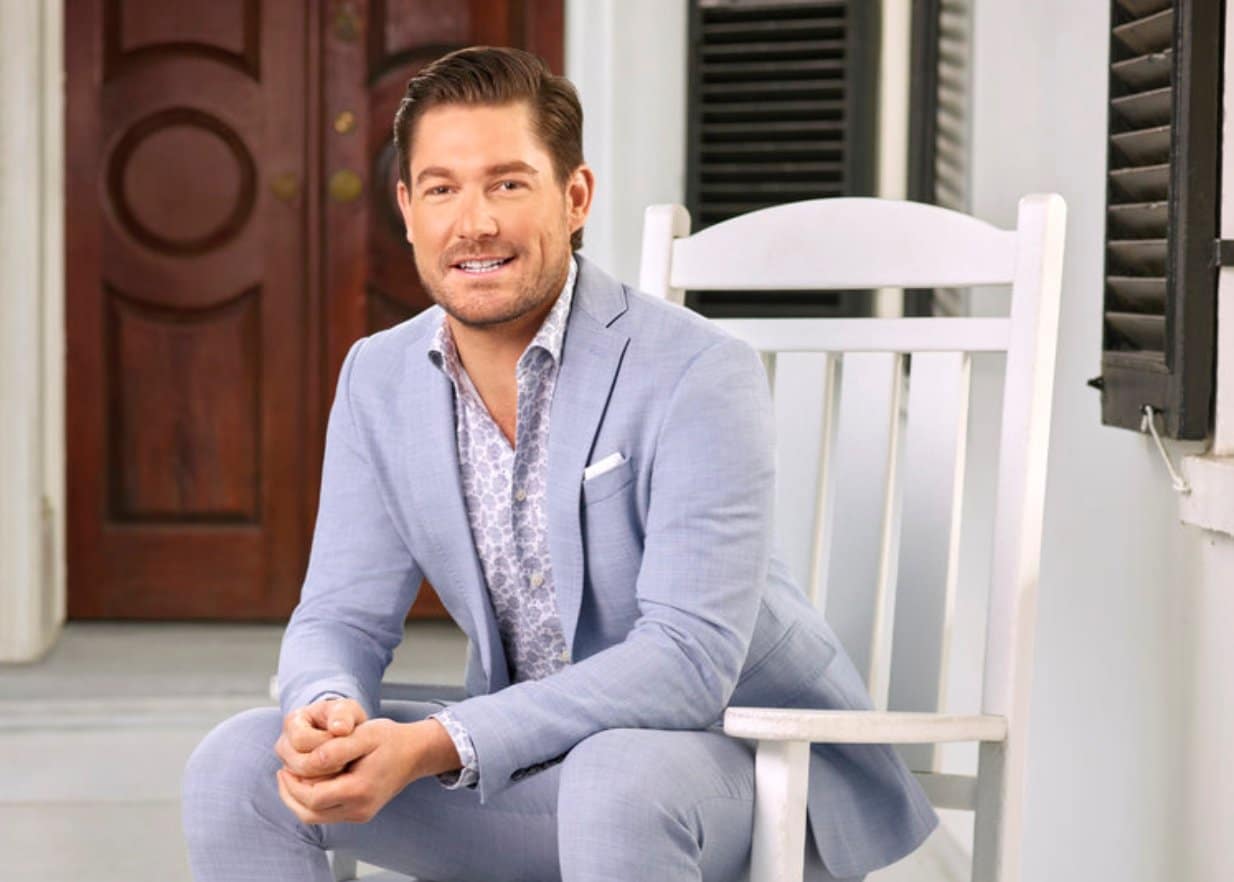 Craig Conover is down 20 pounds after embarking on a fitness journey that has him hitting the gym daily.

After packing on the pounds after kicking his addiction to Adderall and ultimately weighing in at 205 pounds, the Southern Charm cast member, who plummeted to a “heaviest” of 165 pounds amid his use of the drug, claims to be in his best shape in years.

“I’m f-cking fit, more fit now than I have been in years,” Craig, 33, told PEOPLE last month. “And I’m finally excited to take my shirt off again instead of hiding it on the show.”

“I got so many compliments [when I was filming] Summer House last week,” he continued. “[Mya Allen] was like, ‘I’ve never been attracted to you and like, you look fantastic.’ And Mya’s tough!”

In a photo shared by Bravo Love on Instagram, and discovered by Heavy, Craig was seen in the Hamptons sporting a pair of pink swimming trunks and a matching hat as he posed alongside friend Maurice Richardson.

According to Craig, his Adderall addiction led not only to “disordered eating” but also to fluctuating weight — even after he stopped using the pills in 2018.

“When I wasn’t addicted to amphetamines, I hit a healthy weight of like, 185 lbs… [But] I was unhealthy,” he noted. “I was eating everything. I was eating a lot of ice cream! And I hit the scale one day and I was 205 lbs… I had it on my neck and my waist. So when I started buying bigger pants, I knew I had to do something to change.”

So he started going to the gym — even though it “sucked” — and working out with trainer Brian Albrecht of Swolly Mammoth.

“I’ve made more money since I started going back to the gym than I ever have because I’m going to the gym in the morning and just calling people all day,” he revealed.

Now, as he focuses on his healthier patterns, Craig is doing his best to avoid what he describes as “dormant depression.”

“I used to take Adderall as a happy pill. Now, if I miss the gym for a few days in a row, I feel my depression creeping up on me. It’s really helped me stay on track. I’ve tried to figure out a way to articulate it to people. I’m like, ‘Guys, this isn’t right or wrong, but if I wake up and go to the gym, as hard is that is for me — and I know that sounds silly — but I have a good day,” he stated. “If I don’t, I just f-cking order food and just lay on my couch and watch movies.”

In other Craig Conover news, the Southern Charm cast member recently participated in a Q&A with his fans and followers on his Instagram Story. And during the chat, he was asked about how often he is able to see girlfriend Paige DeSorbo, who is based out of New York City.

“How often do you get to see Paige?!” the fan wondered. 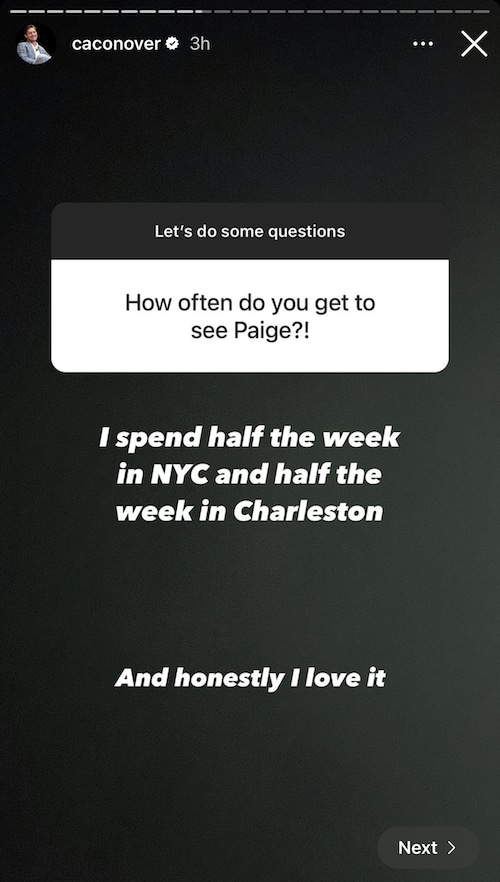