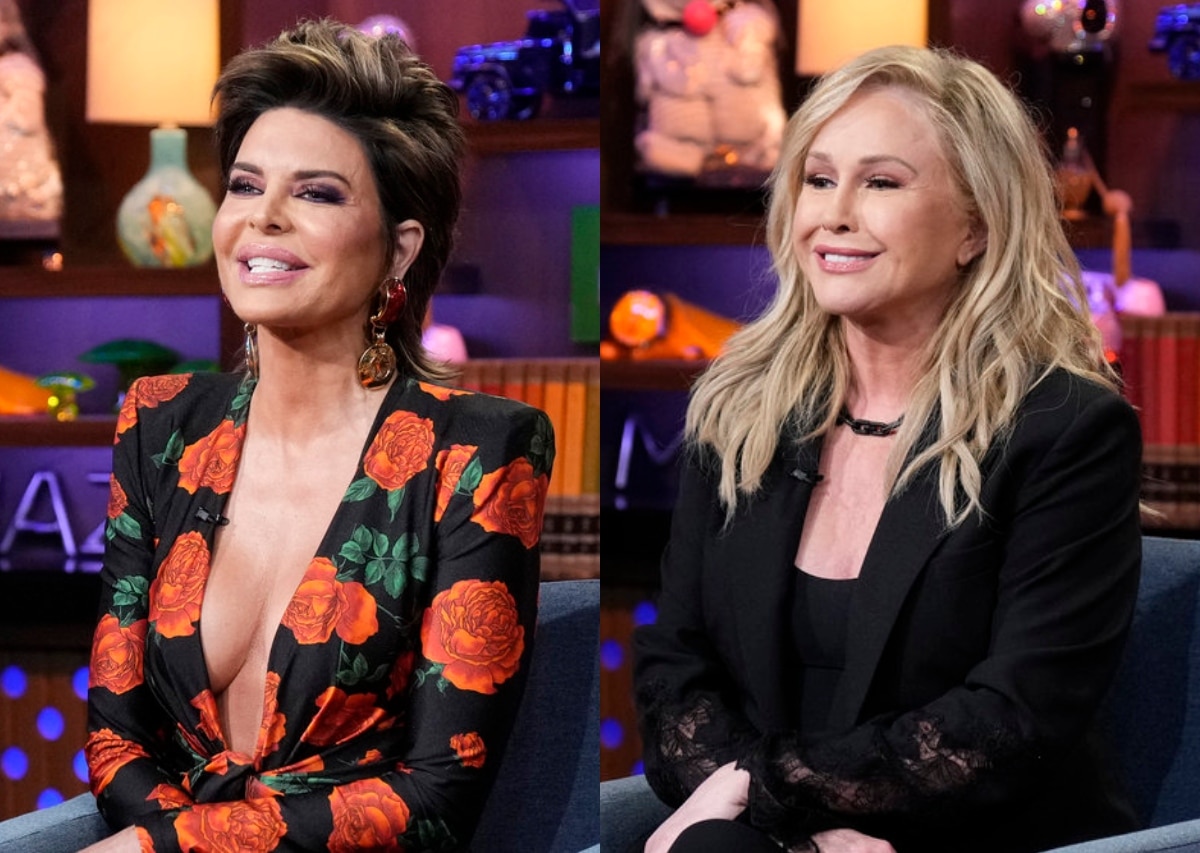 Kathy Hilton seems to have gotten on the bad side of Lisa Rinna.

As the cast prepares for Friday’s taping of The Real Housewives of Beverly Hills, Lisa has taken to her Instagram Story, where she recently said she’d no longer be sharing RHOBH-related content, to put her co-star on blast with a couple of leaked texts in which Kathy is seemingly seen begging her not to repeat something they discussed in private.

“Please please do not say anything we discussed. Otherwise it will make a huge scene that everyone gets dragged into. No [bueno],” Kathy wrote in the first message to Lisa on January 30, as shared by Lisa in a screenshot on September 8.

Then, in a second, she reportedly added, “Please it goes further than you would want to know. Silence is golden. I am staying silent.” 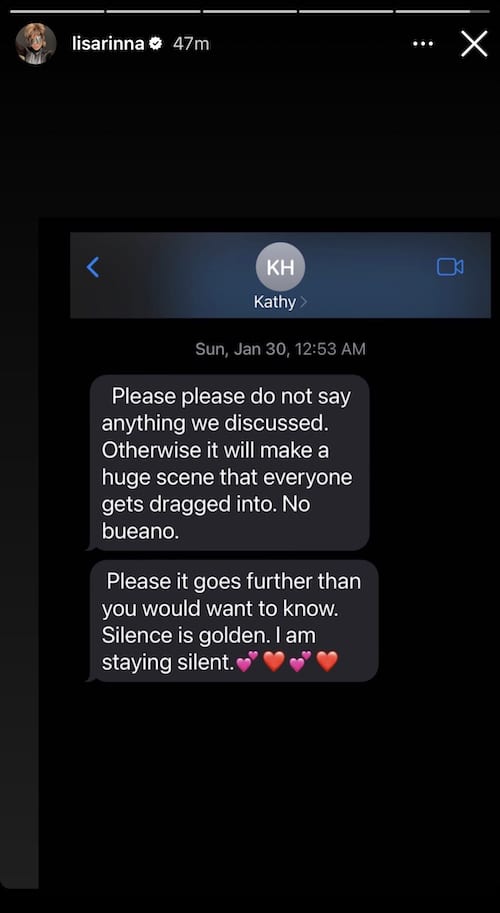 As RHOBH fans may know, Lisa, Kathy, and the rest of the ladies were in the midst of their girls’ trip to Aspen in late January, which is where Kathy was accused of yelling a slur at a club staffer, which she denied, and potentially also where she said some not-so-nice things about sister Kyle Richards.

Prior to leaking Kathy’s alleged text messages, Lisa seemingly confirmed why she did so in another Instagram Story, which featured a message that read, “Tell lies about me. I’ll tell the truth about you.” 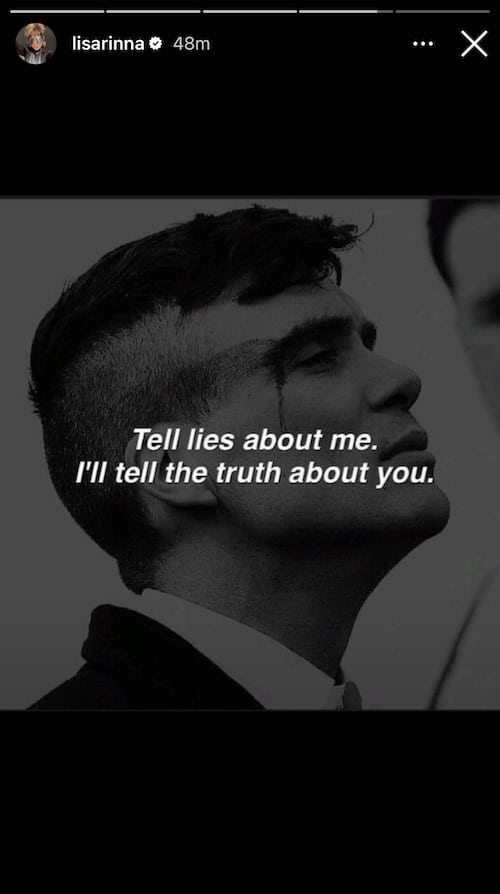 In July, during an interview with Entertainment Tonight, Kathy admitted she “said some things that I should not have said” about Kyle, as teased in the RHOBH season 12 trailer, which features Lisa relaying these things to Kyle. But Kathy insisted she and her sister had gotten to a better place since filming wrapped.

She then addressed Lisa’s involvement in the drama between them.

The following month, in a series of posts shared on her Instagram Story, Lisa alluded to her drama with Kathy in Aspen when she shared a photo of an envelope labeled “Aspen receipts” with the caption, “Silence is Golden,” which is just what Kathy allegedly told her in her leaked text.

She then added in another post, “You better believe I’m gonna talk about it.”