Home Real Housewives of Beverly Hills News Sheree Zampino on Being Hesitant to Join RHOBH, FBI and Rat Bite Rumors and Not Liking Erika Before Joining Cast, Plus Talks Kyle, Aspen Trip, and Will Smith Update

Sheree Zampino on Being Hesitant to Join RHOBH, FBI and Rat Bite Rumors and Not Liking Erika Before Joining Cast, Plus Talks Kyle, Aspen Trip, and Will Smith Update 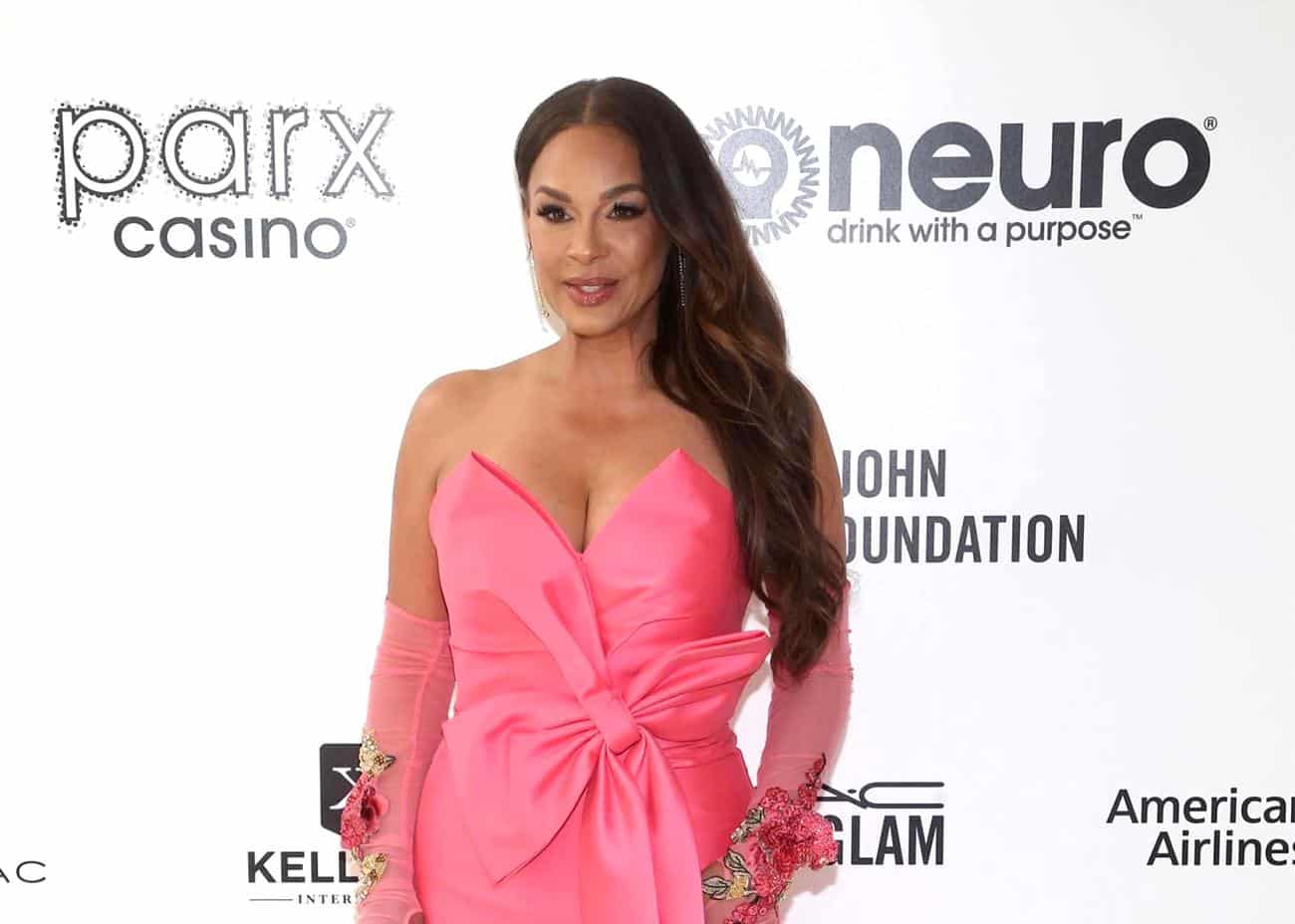 After first admitting that she didn’t exactly jump at the idea of joining the cast of The Real Housewives of Beverly Hills, Sheree, who joined the show as a “friend” for season 12, Sheree set the record straight regarding the FBI’s supposed investigation into her boutique, the donations she receives, via CashApp, and the alleged rat bite she sustained at Lisa Rinna‘s home.

“It started with a text from [Garcelle Beauvais], and she reached out and said that the casting director was going to give me a call and I’m thinking, ‘For what? I am not doing reality because I did reality,'” Sheree explained to Entertainment Tonight of her casting on August 10, giving a nod to her time on VH1’s Hollywood Exes. “I was kind of content to not and I said, ‘You know what? … Let me take the call,’ and at least be in a position to turn something down… [And] here we are.”

Although Sheree wasn’t initially keen on the idea of becoming part of RHOBH, she confirmed she was a “fan” and viewer of the series prior to her addition.

“So, there were times when it just felt like I was in a virtual reality experience and I had to remind myself, you’re really here because I was just like, my mouth was open like, this is insane!” Sheree admitted.

And while she’s “grateful for the welcoming reception” she’s gotten from fans, she’s also been targeted by false rumors online, including claims that the FBI is looking into her business due to knockoff goods.

“The things that I sell are designer-inspired. Nothing has a logo, nothing is stamped with a designer name,” Sheree shared in response to the reports.

“And then the tithing,” Sheree went on of the CashApp claims, “when I do these inspirational messages, a lot of people reach out to me and say to me, ‘I want to sow, I want to sow into the word, what’s your Cash App?'”

According to Sheree, the donations are a spiritual concept that doesn’t apply to those who “don’t understand it.”

And when it comes to her supposed rat bite, Sheree said no such thing occurred at Lisa’s home.

Because she is a long-time viewer of RHOBH, Sheree went into filming with preconceived notions. And now, months after production wrapped, she’s admitting that some of those notions were wrong.

“There were a couple [cast members] that I didn’t like,” she admitted, confessing that Erika Jayne was one of those women.

“I didn’t care for her, but I will say too, that in hearing what all the other women are saying, and then knowing what I know is, she’s less guarded, she’s more present, she’s more engaged. So, that was nice to see,” she reasoned.

Sheree also found that Crystal Kung Minkoff is “a lot more fun than she’s portrayed on the show” and said she appreciates that when it comes to Diana Jenkins, “You know where you stand.”

She also enjoys Kyle Richards, noting that while she recently told her to “sit down” amid group disputes, she didn’t mean it in a negative or dismissive way.

“Sometimes, it’s the two cents is not necessary. You kind of let things play out and you let people have their moment,” she explained.

Moving on to the often-talked about trip to Aspen, Colorado, which the RHOBH ladies embarked on earlier this year, Sheree said things went from “zero to a hundred.”

“It’s crazy because we’ll be having a great time, and then all of a sudden, it just goes left and it’s like a sucker punch. You don’t know when it’s coming. It’s like, OK, here we go,” she recalled.

Also during the interview, Sheree offered an update on how Will Smith has been doing since infamously slapping Chris Rock at the Oscars.

“I don’t have any concrete information to report, so it would just be for me, a lot of speculation other than the fact that, Will is good,” she stated. “He’s a great man and he’s human and he’s evolving just like the rest of us are… He does it with such grace and love and dignity. He’s so kind to people. And I just hope that people give him that same grace and kindness and love back.”

As for whether or not Will and Jada Pinkett-Smith watch RHOBH, Sheree joked that she “just can’t bring [herself] to ask.”