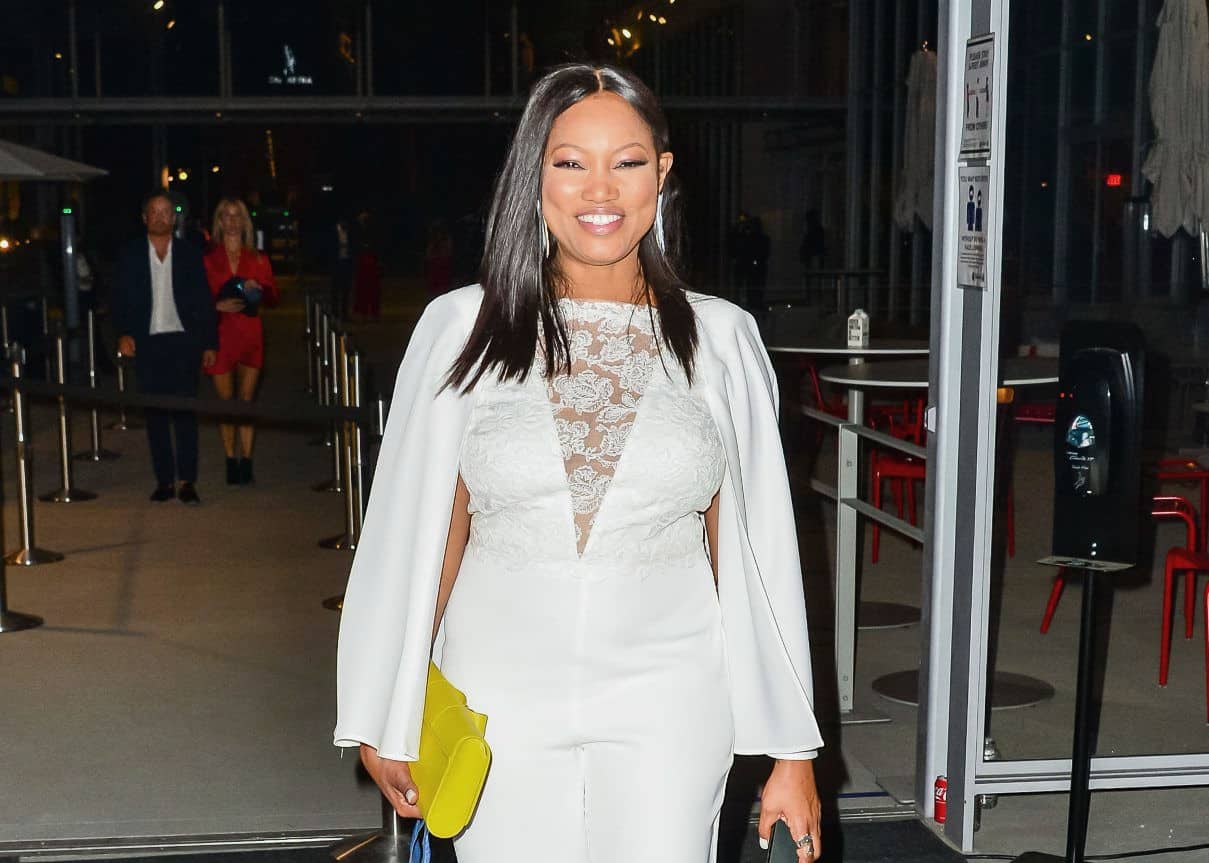 Garcelle Beauvais spoke about the upcoming 12th season of The Real Housewives of Beverly Hills during an interview earlier this week.

As fans await news of a premiere date, Garcelle admitted she went into filming on the new episodes optimistically as she addressed the newbies of the show, including her real-life friend, Sheree Zampino, and offered an update on where she stands with her returning co-stars.

“I was a lot more optimistic going in this season and I don’t know why,” Garcelle admitted during a February 19 interview with Us Weekly. “Maybe because it was fresh, we had new people, which was nice.”

“I got to bring a friend, Sheree Zampino, onto the show, which was really cool. It’s going to be a doozy of a season… [Diana Jenkins] is finding her way and I think Sheree is also. Every 10 minutes she looks at me and goes, ‘Girl, what did you get me into?’” she continued, adding that she likes the show more now than she did when she first joined.

While Lisa Rinna has certainly been hinting at some major drama in recent weeks, Garcelle said the two of them are “doing good” after making amends at the RHOBH season 11 reunion last year.

“I mean, you know, it is what it is but we definitely both came in with the idea of a fresh start. We’re doing good,” she confirmed. “It’s a tough job because… you just gotta stay on top of things but we’re doing okay.”

As for her relationship with Kyle Richards, Garcelle said they “are good” before saying she “can’t say too much.”

At the start of filming on RHOBH season 12, news hit the web that Dorit Kemsley had been robbed at gunpoint in her $7.9 million Encino home. And not surprisingly, Garcelle and the other women quickly offered their support.

“I think everybody rallied around her. That was a horrific thing to happen and to think that her babies were in the house… we all rallied around her and supported her for sure,” Garcelle said. “That’s what you do. [And] she’s definitely doing better.”

Also doing better is Erika Jayne, who Garcelle described as being in a “better place” than she was during season 11, which began filming as she was rocked not only by a series of lawsuits filed against her but also by her split from Thomas Girardi. Still, when it comes to Erika’s behavior, Garcelle feels Erika should “absolutely” be doing more for the victims impacted by her estranged husband’s reported misdeeds against former clients.

“That’s always going to be my stance, from now until eternity,” Garcelle declared.

Also during the interview, Garcelle was asked why Mauricio Umansky traveled with the cast to their girls’ trip in Aspen.

“I’d like to know that too,” she admitted. “But he was so much fun. He’s an avid skier. He’s such a pro and it was nice to have a guy and he was fun. He took lots of pictures of us and did the guy thing.”