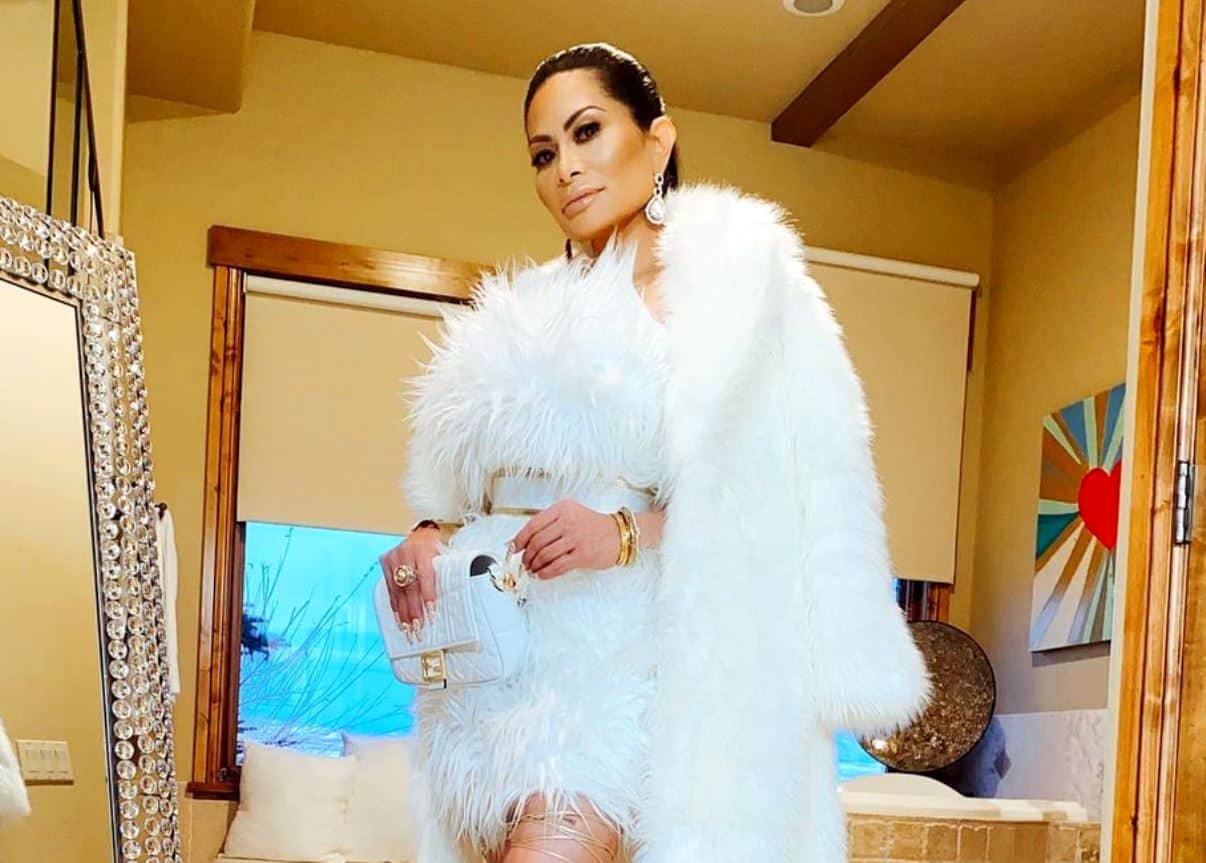 The transcript for Jen Shah‘s guilty plea has been released, sharing additional information about the wire fraud crimes she committed against her many victims over the course of nearly a decade.

Weeks after the Real Housewives of Salt Lake City cast member pled guilty to committing fraud amid an apparent telemarketing scheme targeting the elderly, which she previously insisted she was innocent of, fans are learning that she actually brought her family members into her scheme.

“The defendant oversaw the sales floor herself, handled victim complaints and chargebacks, and supervised salespeople who directly lied to victims of the scheme. She was aware the government would show, through witness testimony, electric communications, screenshots on her phone, and other evidence, that the salespeople ‘that worked for her lied to victims about their ability to make money in their home-based businesses, the value of the products that her business was selling to those victims, and other misrepresentation,” the prosecution declared during Jen’s July court appearance, via She Speaks Bravo on Instagram.

In Jen’s own statement, the mother of two admitted her “misrepresentations of the product is why [the victims] purchased the service” and said she lied about “the value of the product or service,” saying it “had little or no value.”

“From 2012 to March 2021, in the Southern District of New York and elsewhere, I agreed with others to commit wire fraud,” she continued. “I did this by knowingly providing customer names to people who were marketing business services that had little or no value.”

“I knew this was wrong, I know many people were harmed, and I am so sorry,” Jen added.

The prosecution then revealed that Jen had used a number of people to work alongside her and aid her in hiding her ties to the crimes she was committing.

“The defendant directed a coconspirator to lie under oath in a deposition taken by the Federal Trade Commission in an effort to conceal her role in the scheme and that she provided that coconspirator with written talking points that he should follow during his deposition,” they explained.

Although Jen’s former assistant, Stuart Smith, pled guilty last August, his name was not mentioned in the snippets provided of Jen’s plea transcript — and the same goes for the family members who were linked to her crimes. Instead, it was simply revealed that she had put certain bank accounts in their name.

“The defendant did not put her name on bank accounts associated with the business, and instead the bank accounts were in the names of her coconspirators or relatives,” the prosecution stated.

A post shared by E M I L Y (@shespeaksbravo)

Also, during the hearing, it was revealed that Jen received payments in cash, through a credit card, and through payments made in a New York City apartment.

Jen is facing up to 14 years behind bars and up to $9.5 million in restitution fees. Her sentencing hearing has been set for November 28.

The Real Housewives of Salt Lake City season three is expected to premiere on Bravo sometime later this year.