RHOBH’s Dorit Shares New Details on Kathy Hilton’s Spat With DJ and What DJ Said That Led to Anger, Plus Crystal Suggests It “Didn’t Feel That Big” 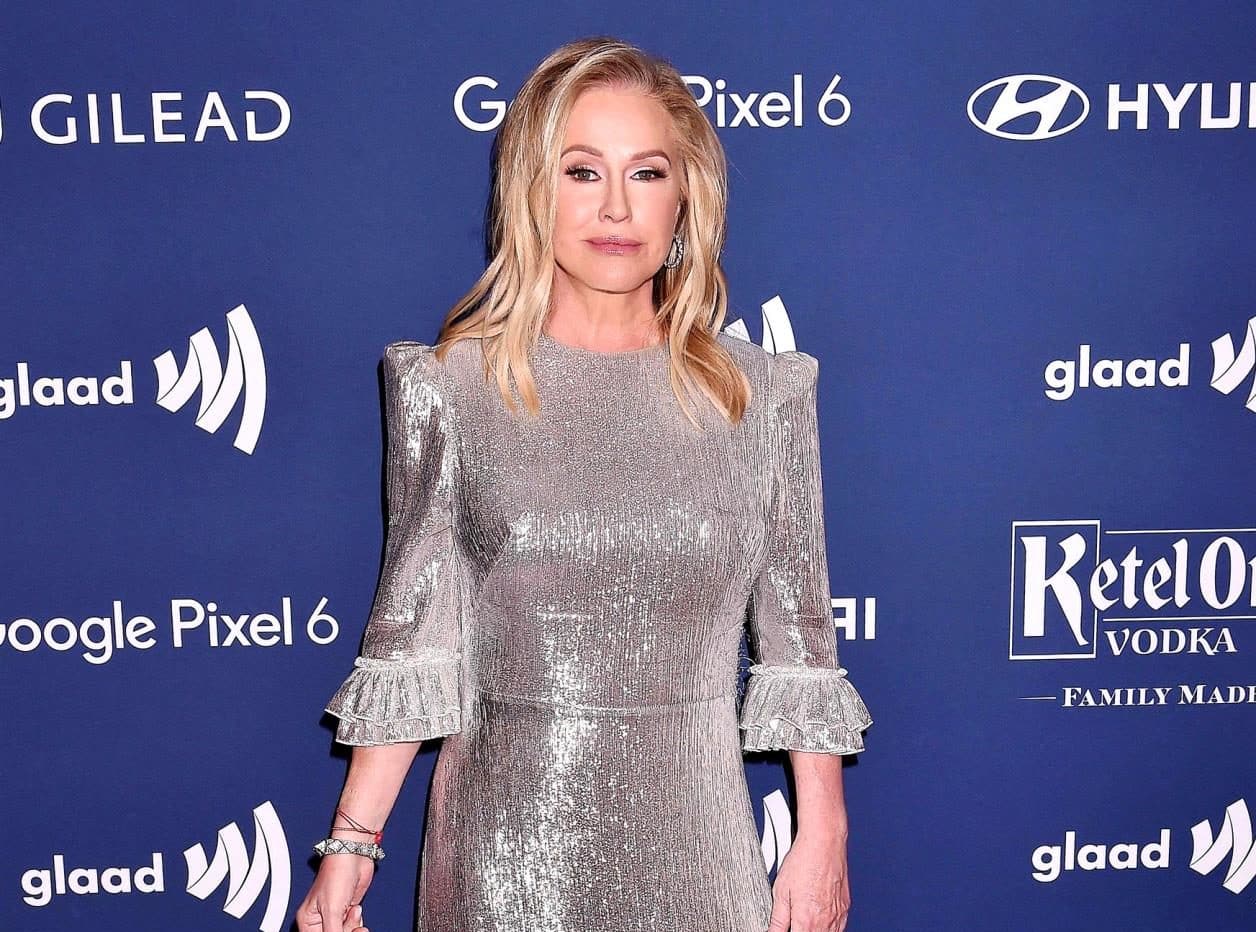 Kathy Hilton was having a good time at the Caribou Club in Aspen before her now-infamous, Lisa Rinna-witnessed meltdown.

After Lisa was seen confronting Kathy on the Real Housewives of Beverly Hills about things she reportedly said about sister Kyle Richards amid her controversial rant, Crystal Kung-Minkoff, Dorit Kemsley, Erika Jayne, and Sutton Stracke shared new details about what they saw from their castmate on that fateful night.

“I saw Kathy being like funny and wacky and dancing on a chair. She was just letting loose. And I remember Kathy being annoyed but I didn’t know what it was about,” Crystal recalled on the September 28 episode of the RHOBH: After Show.

Meanwhile, Dorit revealed that after Kathy ventured into the public area of the club, she made her way to the DJ booth, where she was quickly set off.

“[She] asked him to play a song. I think he said something to her like, ‘Go back to L.A.’ And she was infuriated. She came back very very angry, very riled up by it, she wanted everybody to leave,” Dorit shared.

“She was not happy with the way that she was being treated,” Erika agreed. “[And] I also saw Kathy very upset with management. She went around to each of us and said, ‘If you don’t leave with me right now you’re not my friend.’”

Although Kathy attempted to get the entire RHOBH cast to leave the club, Sutton was in no mood to do any such thing, especially because she “hadn’t even gotten [her] drink.”

“This is behavior I’d not seen from Kathy Hilton. She was doing a chair dance, she was dropping it low and every one of us, with the exception of [Garcelle Beauvais] and [Sheree Zampino], that were not there, in my opinion, can say that they saw a Kathy that they’d never seen before,” Erika continued.

And while Dorit seconded that sentiment, Crystal claimed Kathy’s behavior at the club “didn’t feel that big.”

“It was dramatic, like, girls at a club dramatic,” she explained.

But as RHOBH fans well know, it was what happened after the club that truly caused a stir. And after Garcelle noted that Lisa’s recounting of Kathy’s meltdown was “hearsay,” Sutton admitted that she and her castmates “can’t really speak to it.”

“There weren’t any cameras around. This is all talk so why this is being brought up. We don’t know. This is, I think, a family affair and we need to leave it as a family affair,” Sutton advised.

Still, as Erika noted, Kathy had to have done something extremely regretful if she was willing to go to such lengths to attempt to keep the moment private.

“In my opinion, the cover-up is much worse than what was said,” she stated.

Then, suggesting she too had been silenced by Kathy, Crystal added, “I’ve been on the receiving end of that statement so I understand it very well.”