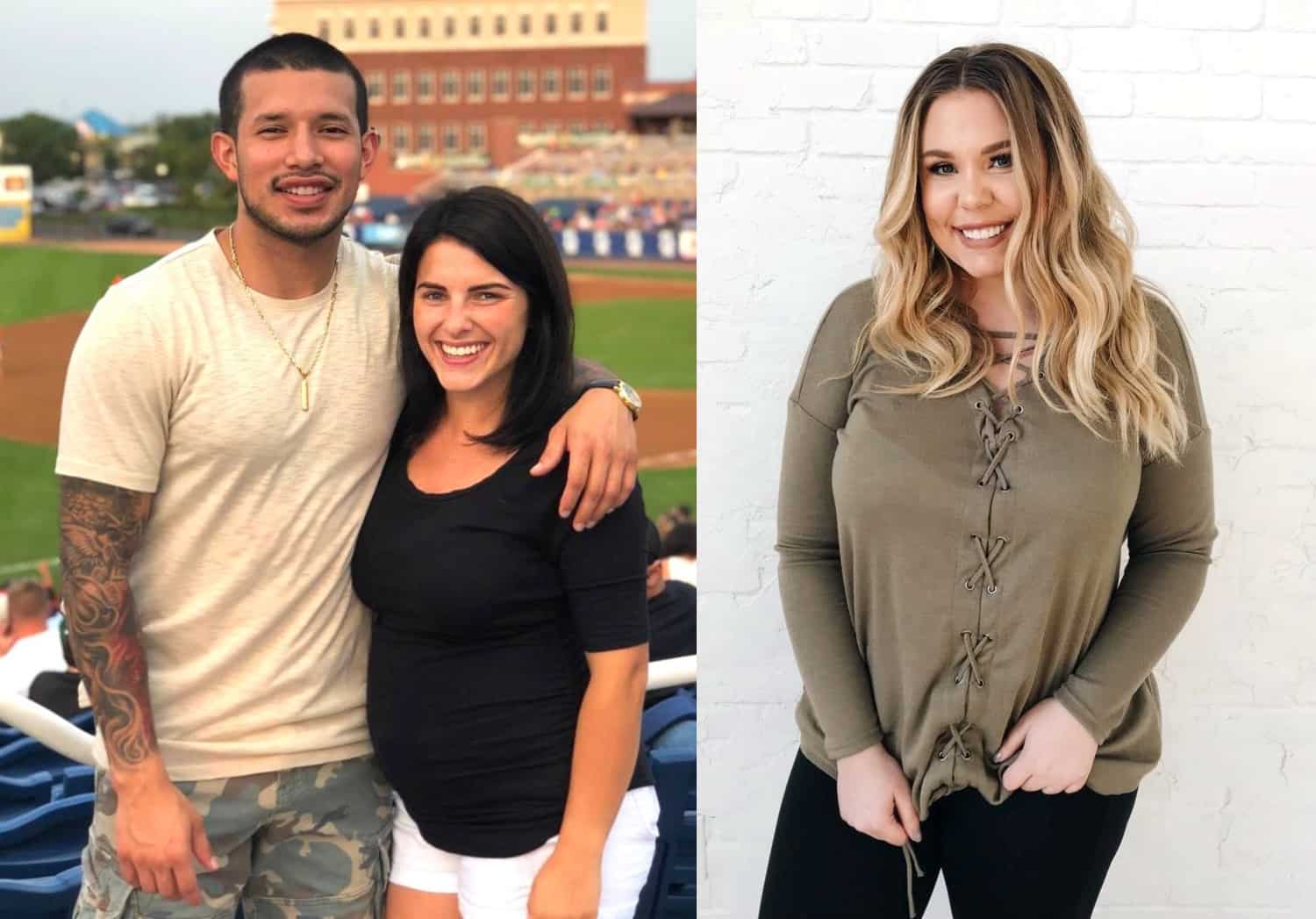 During a new interview, the reality dad, who is expecting his second child later this year, opened up about his plans for the next installment of the MTV reality series and revealed some surprising news to his fans.

“[Lauren] doesn’t want to be on camera,” Javi confirmed to Radar Online on July 17. “She deals with a lot of the social media extent of it.”

News of Lauren’s refusal to film comes just one day after Javi was seen on Teen Mom 2 telling his former girlfriend, Briana DeJesus, that he was in contact with another woman who was willing to move to Delaware to be with him. As fans may know, Javi and Briana attempted to carry on with a long-distance relationship with one another for months at the end of last year into the early months of this year. However, because Briana wasn’t on board with uprooting her life in Florida and moving to Delaware to be with Javi, they called it quits.

“If I wanted to fill that void I can, but I’m not settling,” Javi told Briana during Monday’s Teen Mom 2. “I’m here for you. If I wanted to settle I could, I don’t. No one makes me feel like you make me feel.”

Although Javi didn’t mention Lauren by name, the timeline suggests she was who he was referring to and fans online have slammed him for making such hurtful statements about the woman he is now expecting a child with.

Also during his interview with Radar Online, Javi said that his former wife, Kailyn Lowry, failed to acknowledge the recent news of his second child being revealed as a baby boy.

“She did not congratulate us on the baby’s gender,” he explained.

Javi and Lauren dated for several weeks last summer and reconciled their romance in March of this year, just weeks after Javi’s split from Briana was confirmed.

Kailyn has yet to respond to Javi’s comments.