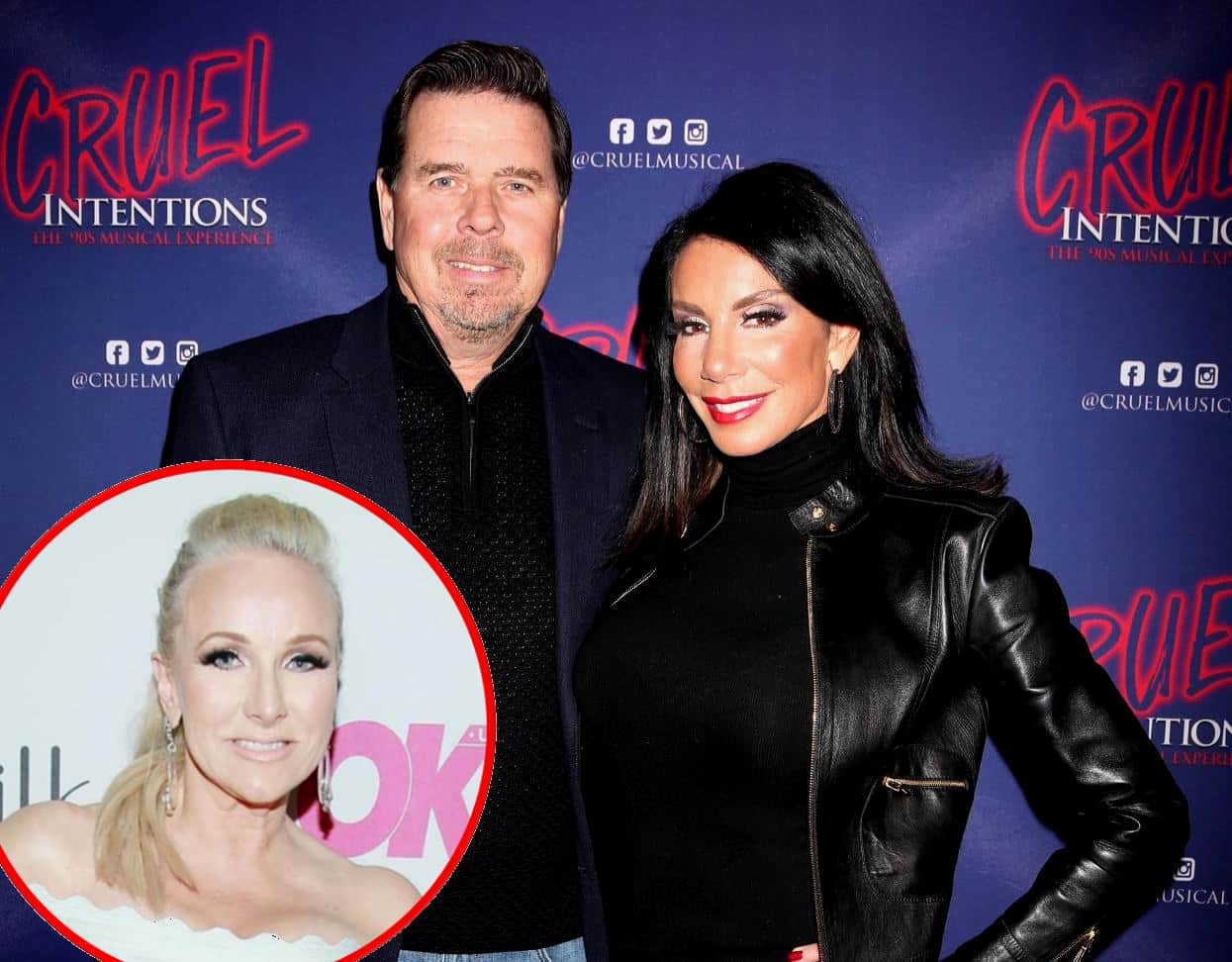 During Wednesday night’s episode of Watch What Happens Live, the Real Housewives of New Jersey star reacted to the news regarding Danielle and Marty’s recent Instagram posts, which confirmed they were together earlier this week.

“I think they are freaks,” Margaret replied. “Listen, she gets a restraining order against him, accuses him of abuse… They’re married for eight weeks. And, you know, trashes his family all over town. [Then she gets] engaged to some other nut bar and now they’re back together!”

While Margaret was surprised to see Danielle and Marty spotted together after all the drama they went through over the past year, she wasn’t exactly upset by their reunion. In fact, as she explained to Andy Cohen, she believes they are a great match.

“They are both freaks. They deserve each other,” she noted.

Danielle and Marty were spotted together as she filmed the RHONJ: After Show in a photo shared by Danielle’s makeup artist.

Danielle and Marty got married in May of last year in The Bahamas before splitting up just months later. In the weeks that followed Danielle and Marty’s split, both parties filed restraining orders against the other before feuding over the home they lived in during their short-lived marriage.

After Danielle and Marty’s divorce was finalized, she became engaged to Oliver Maier but called it quits with him a short time later.

While Danielle and Marty have not yet publicly confirmed the current nature of their relationship, Danielle told Us Weekly in September that they were in a good place.

“He and I are getting along just fine. We’re finishing up the sale on the house, so we will be announcing that soon, and I will definitely be staying. It’s gotten very peaceful,” Danielle explained at the time. “When you remove all the noise, I think things settle in where they’re supposed to.”