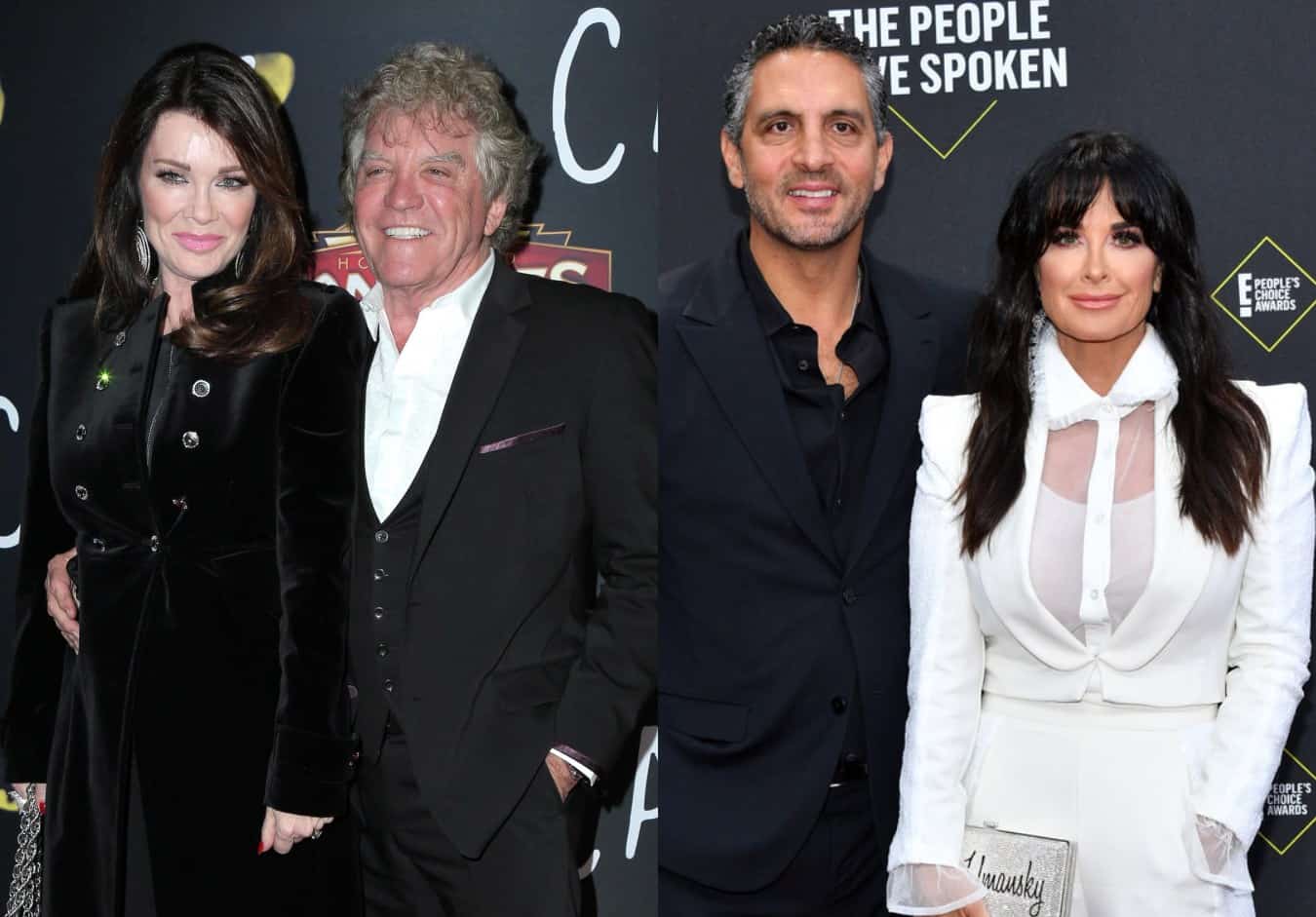 In addition to several Vanderpump Rules cast members, including James Kennedy, Brittany Cartwright, Tom Sandoval, and Lala Kent, a couple of Lisa’s former co-stars were present as she raised funds for her animal rescue center. Lisa slammed her former co-stars as “b***hes” while walking the red carpet with husband Ken Todd.

According to a report shared by Cheat Sheet on November 22, Camille Grammer and Kim Richards, both of whom are set to appear on RHOBH season 10, were in attendance at Thursday’s event. During the gala, Camille shared a cozy photo of herself and Lisa on Instagram.

As she and husband Ken walked the red carpet, Ken stated that since leaving her full-time role on RHOBH in June, Lisa has been much happier.

“She’s a different person! She’s got eight b***hes off her back,” Ken said, confirming he’s had no contact with his wife’s former co-stars.

“[I’m] focusing on the dogs tonight, not the bitches,” Lisa added.

While attending BravoCon last week, which Ken said was “amazing,” Lisa found herself in a bit of a feud with Kyle after Kyle suggested she wasn’t friendly during a recent run-in in Beverly Hills and accused her of avoiding the RHOBH cast throughout the three-day convention.

Looking back on their encounter, which took place at a restaurant, Lisa said that a hello was all Kyle was going to get out of her.

“[Kyle] actually came to our table, but on her way to her table, she stopped and said hello, and I said hello. I was with friends and having dinner. Mauricio hugged us and we exchanged, and that was it,” Lisa recalled.

After the couple briefly spoke about a potential Vanderpump Dogs spinoff, noting that it “wouldn’t necessarily have to be on Bravo,” Ken made it clear that his wife is not the liar her co-stars pegged her to be during RHOBH season nine.

“She’s just always happy and so honest. That’s what the Housewives didn’t realize — how honest she is. She doesn’t lie,” he said.

Below are some photos and videos of the other guests in attendance during Thursday’s Vanderpump Dogs Foundation gala.