Home Real Housewives of Beverly Hills News Lisa Vanderpump Tells Newest RHOBH Cast Members to “Run!” Plus She Teases a Spinoff in the Works and Gushes Over Support From Fans

Lisa Vanderpump Tells Newest RHOBH Cast Members to “Run!” Plus She Teases a Spinoff in the Works and Gushes Over Support From Fans 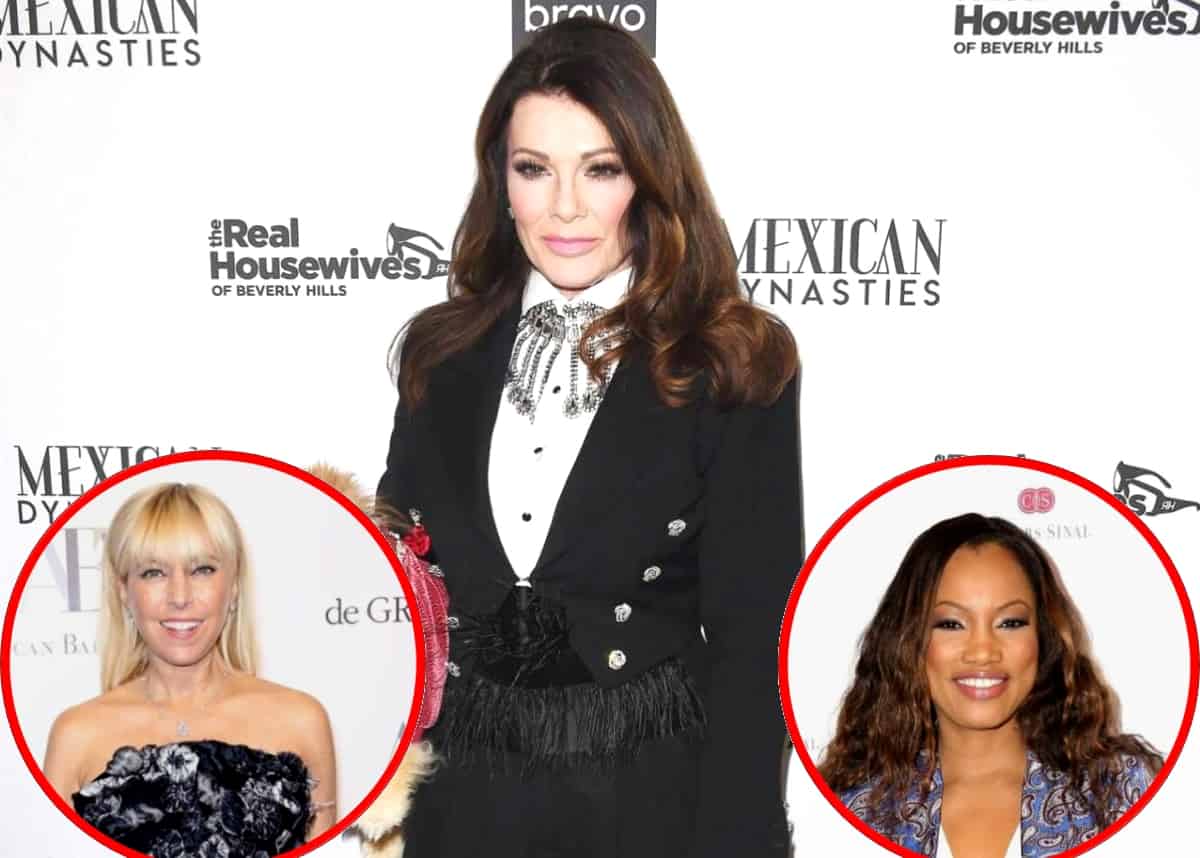 Former Real Housewives of Beverly Hills star Lisa Vanderpump reveals the friendly advice she would give Bravo newcomers Sutton Stracke and Garcelle Beauvais and if we can expect a new spinoff in the near future. She also shares how her fans got her through one of the toughest times in her life.

Last week many Bravo stars and Hollywood celebs alike came out to support Vanderpump Dogs, Lisa’s foundation that benefits pups in need, at the Vanderpump Dogs Gala in Los Angeles on Thursday night. And while her mind was focused on the formal affair, she didn’t shy away from talking about the new housewives that are filling her shoes in RHOBH’s upcoming tenth season.

“All of them…hide under the table. Run!” Lisa jokingly advised the Bravo newbies in an interview with Hollywood Life at the gala. “I don’t know them, but I do wish them luck. Good luck. That’s what I can say.”

As fans already know, Lisa parted ways with her costars on terrible terms after she felt they falsely accused her of leaking a story about costar Dorit Kemsley to the tabloids in what’s now known as “Doggy-gate.” So it’s no surprise that she feels the need to warn the new blood to run far away from all the drama.

But Lisa’s been keeping very busy despite the fact that she’s no longer filming for RHOBH. She still stars in the popular spinoff Vanderpump Rules and runs a slew of successful restaurants. But as it turns out, we will likely see even more of Lisa in the near future in yet another possible spinoff, this time about her Vanderpump Dogs company.

As fans already know, Lisa was going through a really rough time in her personal life while filming the ninth season of RHBOH as she was mourning the death of her mother and her brother who both passed away within a very short period of time.  But according to the Bravo star, her fans have really helped lift her spirits and said she felt “blessed” to have them while appearing at the first-ever BravoCon in New York.

“I think [the fans] felt that this year had been really hard [for me] and they were just really on my side,” Lisa explained at the convention. “So I loved it. I literally tried to grab as many hands as I could throughout the course of the evening and take pictures and selfies because they mean the world to me. When I do a signing, I stay until the last person is seen because they mean the world. Without them, we don’t have a show. When the women have been against me, I tell you what — the fans, and the way they support you and they don’t take crap…I just love that. It’s a very depressing year for me, and so suddenly, there they are.”