Home Real Housewives of Orange County News RHOC Star Jim Edmonds Slams Vicki Gunvalson! See His Post as He Denies Meghan’s Claim That She Learned of His Divorce Filing in the Press and Addresses Daughter Hayley’s Criticism of Her

RHOC Star Jim Edmonds Slams Vicki Gunvalson! See His Post as He Denies Meghan’s Claim That She Learned of His Divorce Filing in the Press and Addresses Daughter Hayley’s Criticism of Her 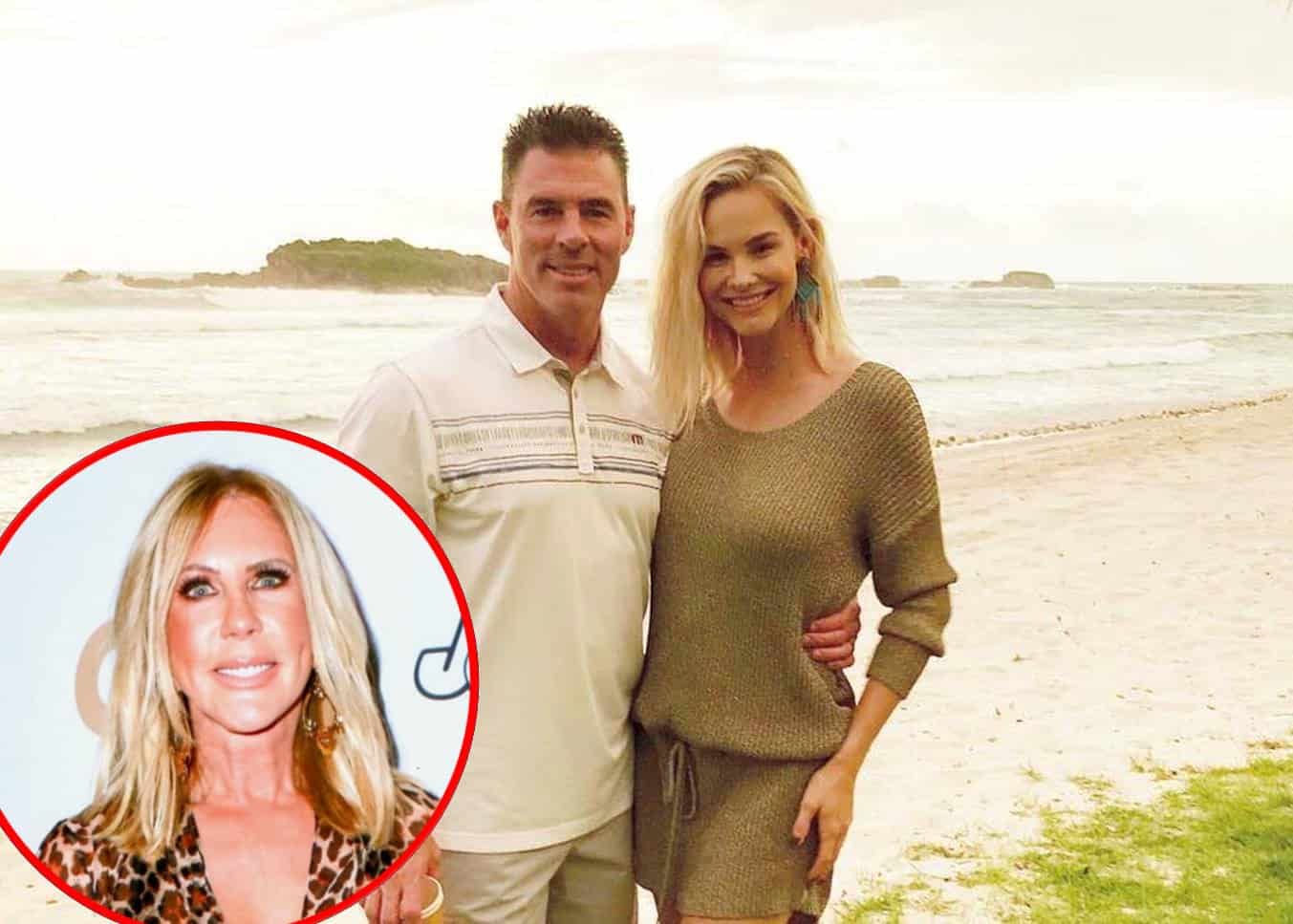 Jim Edmonds is slamming Vicki Gunvalson as he’s also speaking out about a few of the latest headlines regarding his recent split from Meghan King Edmonds.

In the comments section of a “starting over” post earlier this week, Jim reacted to the former Real Housewives of Orange County star’s claim about finding out about his divorce filing in the press. Then, he addressed his daughter Hayley Edmonds‘ ongoing comments against Meghan and dissed Vicki for predicting he would end up divorcing Meghan.

“Day one of trying to start over (yes it took me this long). I allowed my situation to get the best of me, but I will not allow lies and false accusations to bring me down ever again. I’m finally back in the gym and trying to get myself together. The struggle is real for all of us… me included! Thank you to everyone that supported me,” Jim wrote in the caption of his gym pic on December 31.

After revealing to his fans and followers that he was getting back in shape, Jim was met with questions from his online audience in regard to his divorce filing against Meghan.

“You BOTH need to keep it off social media. But what you did not asking her for a divorce [letting] her find out by a 3rd party? That’s gross,” one person wrote.

“I told her right in her ear!” Jim replied. 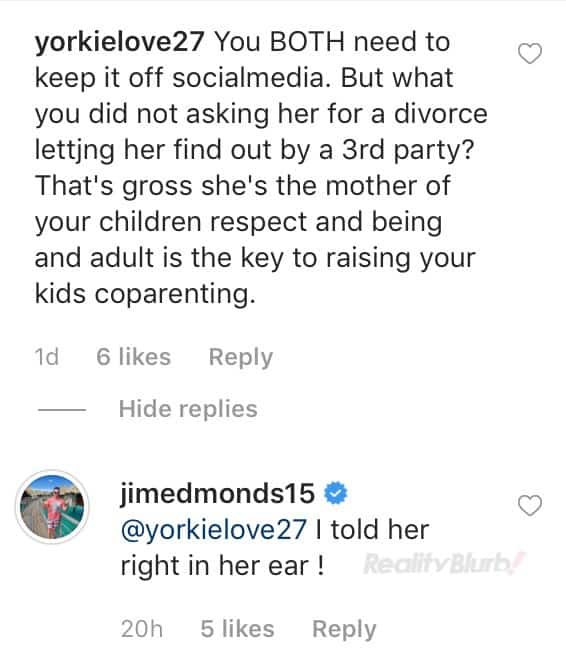 Jim filed for divorce from Meghan at the end of October 2019 on the day after they celebrated their five-year wedding anniversary following a messy sexting scandal over the summer.

In a second Instagram comment, Jim reacted to a fan who suggested he call Vicki about a prediction she made in regard to his marriage to Meghan not lasting more than five years. 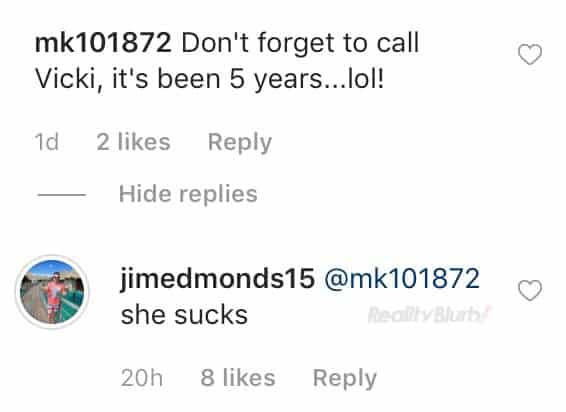 Since their split, Jim’s daughter Hayley has been quite vocal about her excitement over their divorce. She even accused Meghan of “ruining” their family. However, when the topic of Hayley’s many rants was brought up by a concerned fan, Jim made it clear that he was not calling the shots when it came to her comments.

“I admire both of you, but I personally would not my child bash their step mother,” the fan stated.

“I had no control over that. Imagine what she feels like for that to happen,” Jim explained. 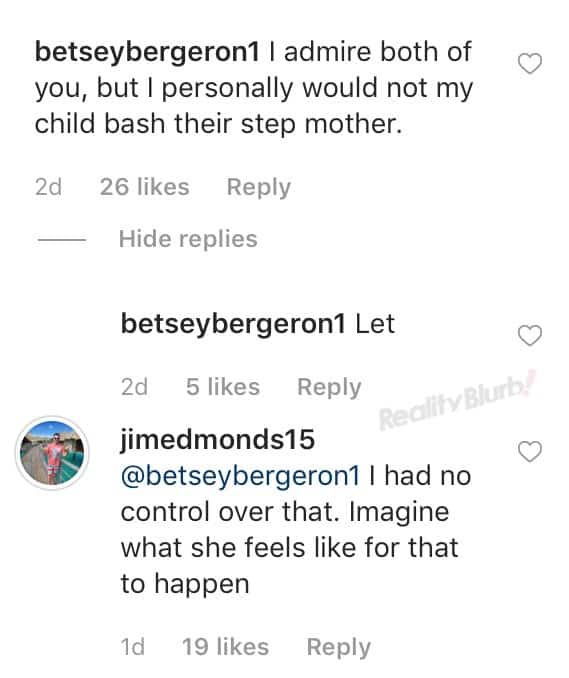