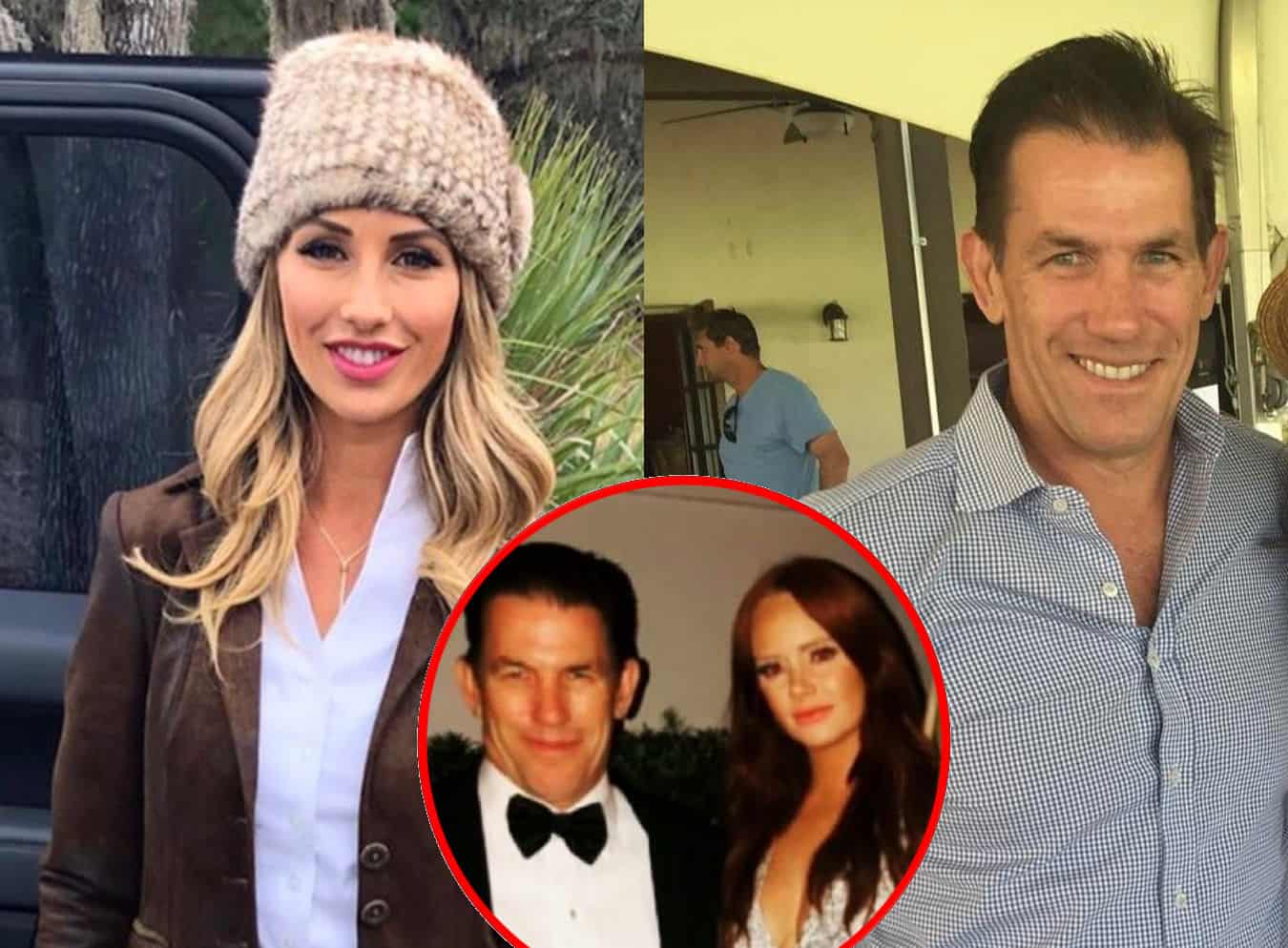 Thomas Ravenel and Kathryn Dennis enjoyed a night out together in Charleston over the weekend, and shortly after, his former girlfriend, Ashley Jacobs, reached out.

During an interview days after Thomas and Kathryn’s reunion, the former Southern Charm cast member revealed she “kind of [poked] fun” at the news before confirming whether or not Thomas responded and opening up about the “toxic” relationship she believes Thomas has with the mother of his two children.

“I took a screenshot of [the news] and I sent it to him,” Ashley admitted to Us Weekly on January 14. “I said, ‘Congratulations.’ And he has not responded.”

“My only thought is, if it’s for the children, then great, you know,” she continued, giving a nod to five-year-old Kensington and four-year-old Saint Julien.

According to Ashley, who didn’t confirm or deny the rumors claiming Thomas and Kathryn are on the verge of getting back together, she will never understand why they would consider such a thing after going through so many years of turmoil with one another, but she suspects they may not know what a healthy relationship looks like.

“I think, you know, you never realize how toxic something is until you walk away from it — or meet someone who’s emotionally stable — and I’m all about healthy relationships from here on out,” Ashley explained.

After calling it quits on her relationship with Thomas several months ago, Ashley went public on Instagram with her new boyfriend Mike Appel. Still, she wishes Thomas well and hopes he will eventually find happiness, preferably with someone he doesn’t have so much “baggage” with.

“I think that they’re the only ones that are ever going to be able to see … I think that’s the best they’re ever going to get,” Ashley explained. “I hate to say that because I think everyone deserves happiness, but you know, if that makes them happy, again, to each their own, but that is not a way to live.”

Following rumors of a potential reconciliation, both Thomas and Kathryn denied being back together. Thomas told fans on Twitter on Monday that he and Kathryn are simply spending more time together because doing so “makes the kids very happy.”

Southern Charm season seven is expected to go into production sometime in the coming weeks.