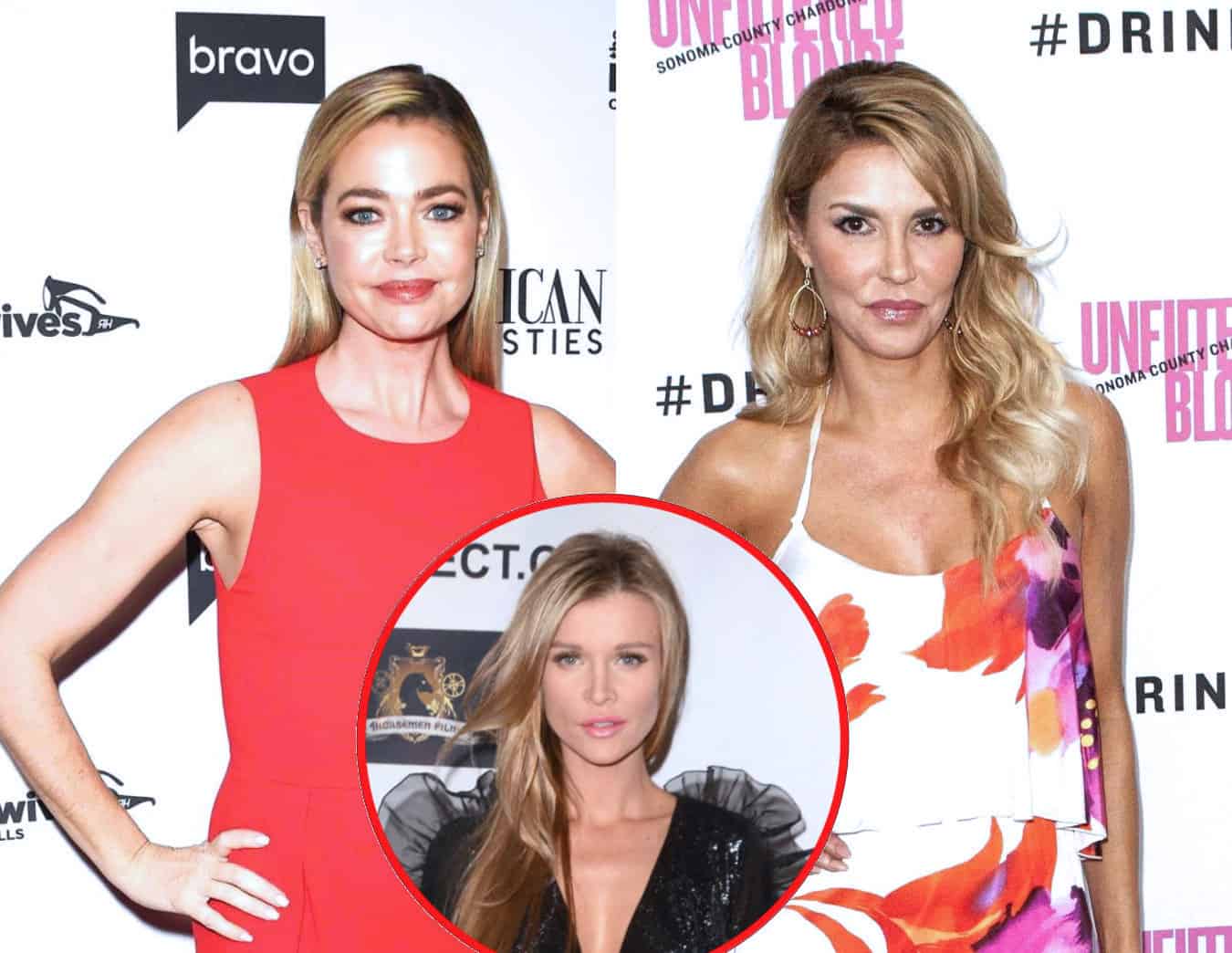 Is Denise Richards looking into suing Brandi Glanville for the claims she supposedly made in regard to their alleged affair? 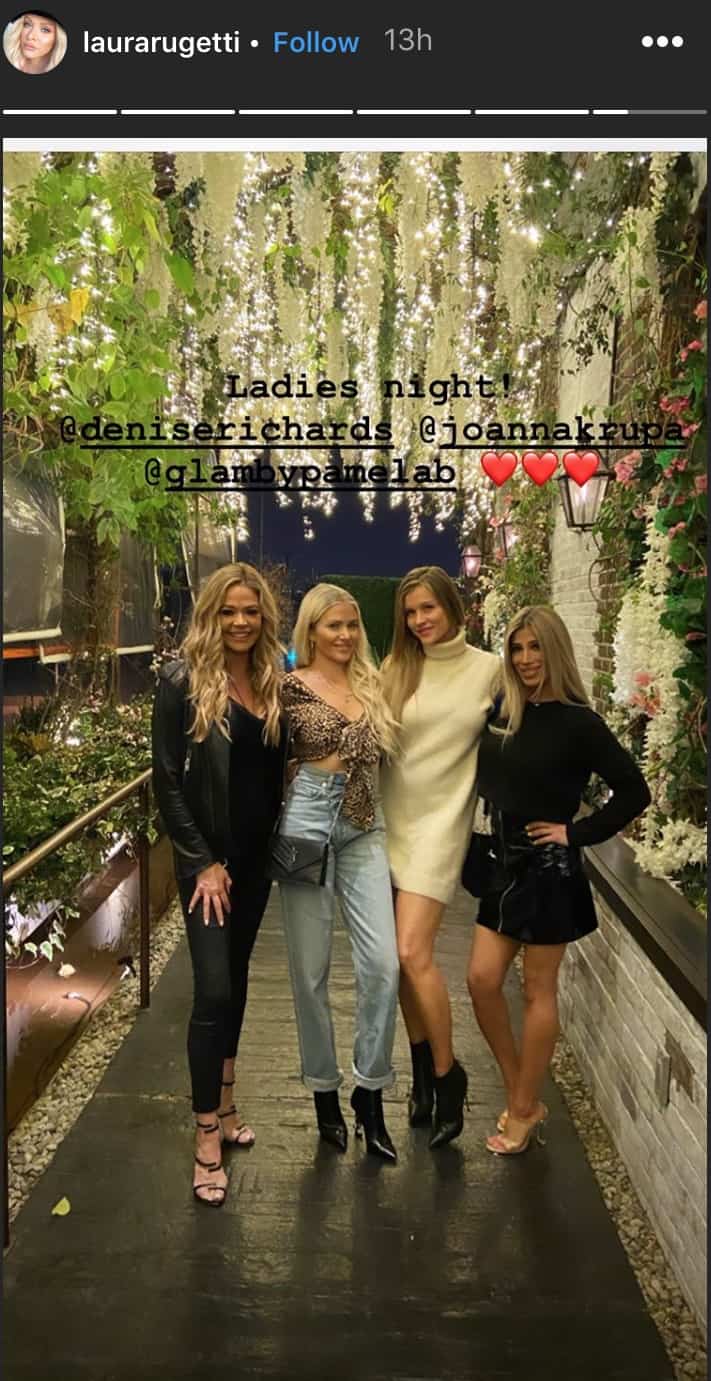 A short time after the photo was shared, the Bravo Snark Side Instagram fan page posted another photo from Denise and Joanna’s night out. They also noted their suspicions about why the two ladies may have been spending time with one another.

“Gloves off!” the fan page announced on their Instagram Stories. “Denise [and] Joanna must be talking lawsuits against Brandi.”

According to recent reports, Brandi came forward with claims of having had an affair with Denise while filming RHOBH season 10 last year. During the cast’s trip to Rome, their co-stars allegedly confronted Denise about what Brandi had said. However, Denise has denied any such claims.

And just moments ago, Brandi seemed to react to Denise hanging out with Joanna by insisting she hasn’t lied about anything.

“I am not lying about ANYTHING that I said on housewives and Im willing to take a lie detector test and let’s be clear I was not EVEN the aggressor!!!!” tweeted Brandi on January 16.

While Denise reportedly refused to film additional scenes with her co-stars after being called out over her supposed hookups with Brandi, Camille Grammer came forward and attempted to defend her co-star against Brandi’s allegations. She suggested Brandi was simply trying to get upgraded to a full-time position on the show. However, according to a number of sources, Brandi has the “backup” she needs to prove her case against Denise.

As Brandi continues to hint at the “receipts” she may have on social media, fans are now wondering if the mother of two could soon face a lawsuit similar to the one Joanna filed against her years ago after she made a defamatory claim against Joanna during a 2013 episode of Watch What Happens Live.

As fans may recall, Joanna’s case against Brandi went on for years and was quite costly for Brandi. The lawsuit was ultimately settled in 2017 after Brandi issued a public apology to Joanna.