Home Real Housewives of New York City News EXCLUSIVE: Sonja Morgan Reveals Which Criticism of Bethenny Frankel Made by Her RHONY Costars She Agrees With, Have They Kept in Touch After Her Exit From the Show?

EXCLUSIVE: Sonja Morgan Reveals Which Criticism of Bethenny Frankel Made by Her RHONY Costars She Agrees With, Have They Kept in Touch After Her Exit From the Show? 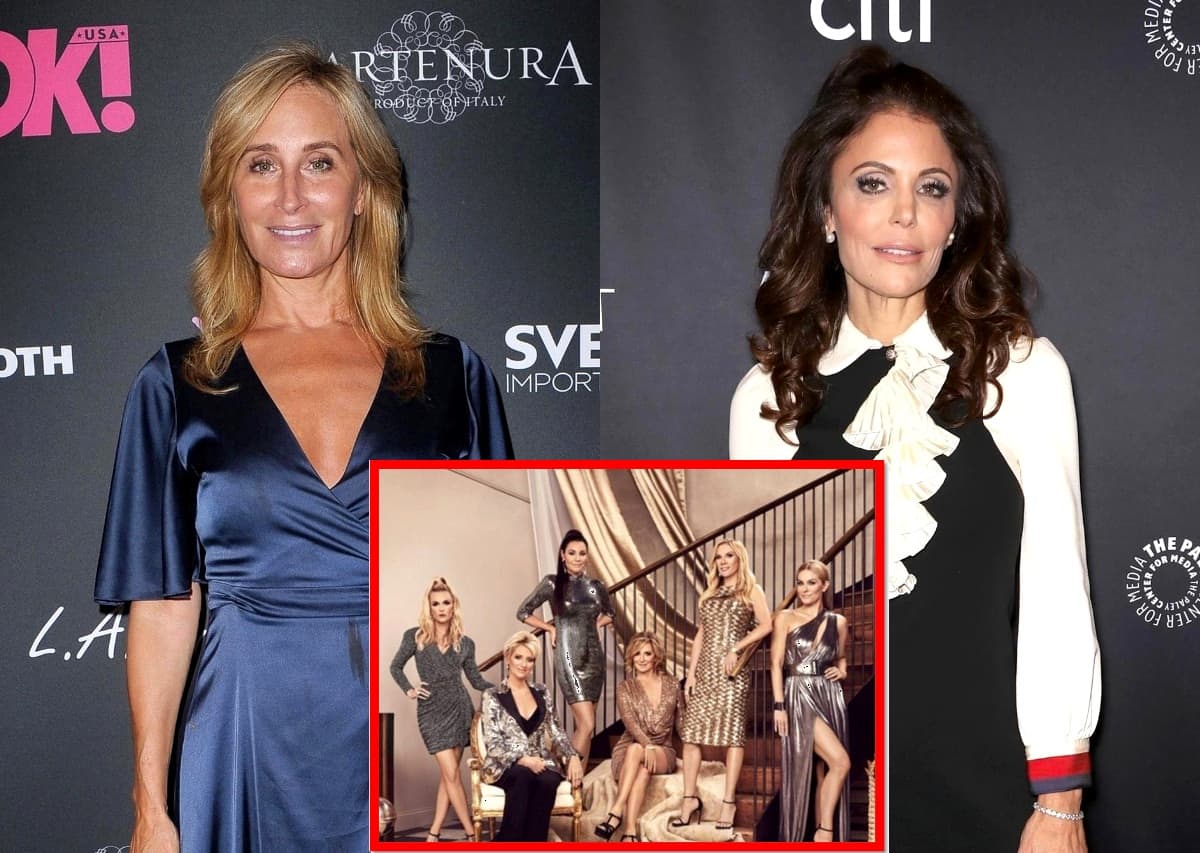 The Real Housewives of New York City star Sonja Morgan had a lot of kind words to say about Bethenny Frankel, although she did agree with one criticism some of her costars have recently made about her.

In recent weeks, several of the RHONY ladies have spoken ill of Bethenny, both on-screen and off, by suggesting the show is better without her, with Ramona Singer recently telling Entertainment Tonight: “We all walk on eggshells around [Bethenny]… We couldn’t really be ourselves. She’s such a big personality, she kind of took over the room. No air left for us.”

In an exclusive interview with Reality Blurb, Sonja shared her own thoughts about Bethenny’s past on the show before revealing if they’ve been in touch since Bethenny quit and teasing fans about what they can expect to see from her on season 12. According to Sonja, she does agree that Bethenny had a way of taking over the room.

“Well… I definitely felt like when we filmed with Bethenny that she took up a lot of room, yes, I did feel that but I also felt she was an integral part to the show,” Sonja explained to us. “I thought she was an important part of the show.”

According to Sonja, she was quite happy when Bethenny returned to RHONY for season seven after taking three seasons off. She also believed Bethenny was “a good friend” and someone she could count on. That said, Sonja and Bethenny haven’t been in touch in recent weeks.

SONJA REVEALS IF HER DAUGHTER WILL APPEAR ON RHONY!

“I haven’t spoken to her recently but I haven’t spoken to any of the [cast],” Sonja explained. “If you watch the show, the girls are always complaining I go M.I.A. when we wrap. I’m a recluse. I’m an artist so once I wrap the show, I go into hiding. I get my health back. I juice, which I’m doing right now, I fast, I take my vitamins and I do my yoga and I contemplate, what’s my five-year plan?”

Currently, Sonja is working on her new shoe collection and her second perfume as she prepares for her longtime fans to see what she was up to last year as she and her co-stars filmed season 12.

“All of last year was not about dating guys but you know, getting my daughter through the college application process. That’s what I had been focused on and now she’s been accepted to school and off to college. So fear of the unknown has overtaken me and my sanity,” Sonja revealed.

During the first episode of RHONY last week, fans saw Sonja leaning on longtime friend Ramona Singer for support as she adjusted to her daughter being away and renovated her home.

As the show continues, fans will see Sonja attempting to move on from her apartment for good as she also hopes to unload her Upper East Side townhouse.

“I’m going on two years now in my little apartment at Columbus Circle. It’s time to move on and spread my wings a little bit. As much as I love that little balcony and the fireplace, I need something a little bigger,” Sonja said. “I’m looking around for some place I can call my own but also I have put my house on the market for sale. I want to see if I get my price. I have had some people who are interested.”