Ramona Singer Admits Regrets Over Mental Health Comments She Made About Leah McSweeney on RHONY and Explains Birthday Party Meltdown, Addresses Claims of Holding Leah to Higher Standard Than Sonja 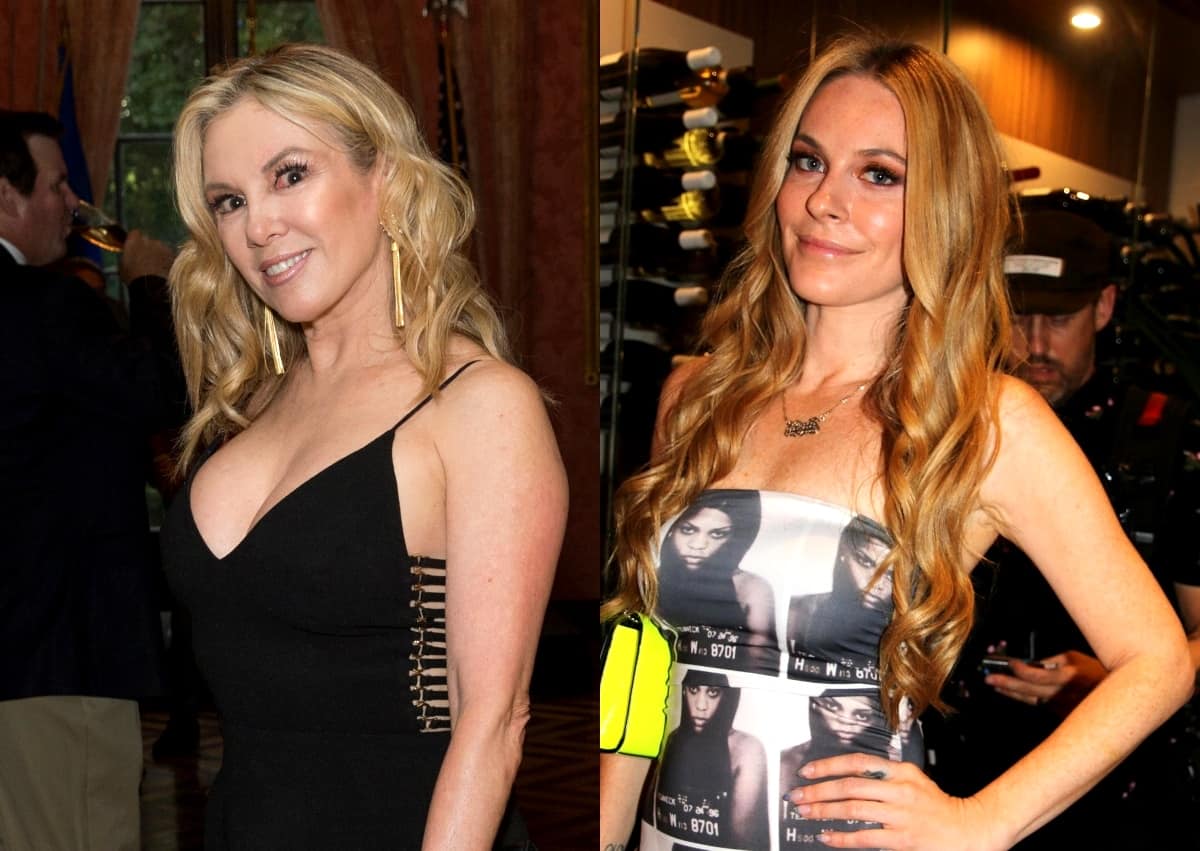 Ramona Singer admitted to having a few regrets about her time on the 12th season of The Real Housewives of New York City while appearing on Thursday night’s episode of Watch What Happens Live.

During the episode, Andy Cohen questioned Ramona about her decision to discuss Leah McSweeney‘s mental health and her birthday party breakdown. Then, a fan wanted to know why Ramona has seemingly been holding Leah to a different standard than other cast members, including Sonja Morgan.

“Do you regret revealing or spreading the gossip about Leah’s mental health before discussing it with Leah herself?” Andy asked.

“Absolutely,” Ramona replied. “I actually feel that Leah, the fact that she’s able to write [a blog article] showed so much courage and guts and I just wish her the best on her journey.”

Ramona also regrets her birthday party freakout, during which she threatened to quit RHONY as she demanded cameras stop rolling on her castmates’ wild antics.

“I overreacted,” she admitted. “I think sometimes I have these expectations for everything to be perfect and you know what, life isn’t perfect.”

As for the meltdown she was seen having over the fact that she is single, Ramona said there was a lot that fans didn’t see of the conversation on the show.

“We only have a certain amount of time to film and it was a long discussion before I had the breakdown and they just went right to the breakdown,” she explained.

During another moment of WWHL, Ramona responded to a fan who questioned her about the way in which she slams Leah for acting a certain way, all while allowing Sonja to get away with just about everything.

“I can’t change Sonja. Sonja is who Sonja is,” Ramona explained. “Leah’s young. She’s 37. And I really have this maternal thing for her. I really love Leah.”

Ramona then said that she ignored Leah in Mexico because she wasn’t ready to deal with the conversation they needed to have.

“I really wanted to choose my words carefully and I wasn’t ready to deal with it,” she shared. “I wasn’t pissed or angry. I was hurt and disappointed. Life is a learning experience and I had to figure out what was I disappointed in and how was I going to explaining it to her because it was all new emotions for me. It really was.”