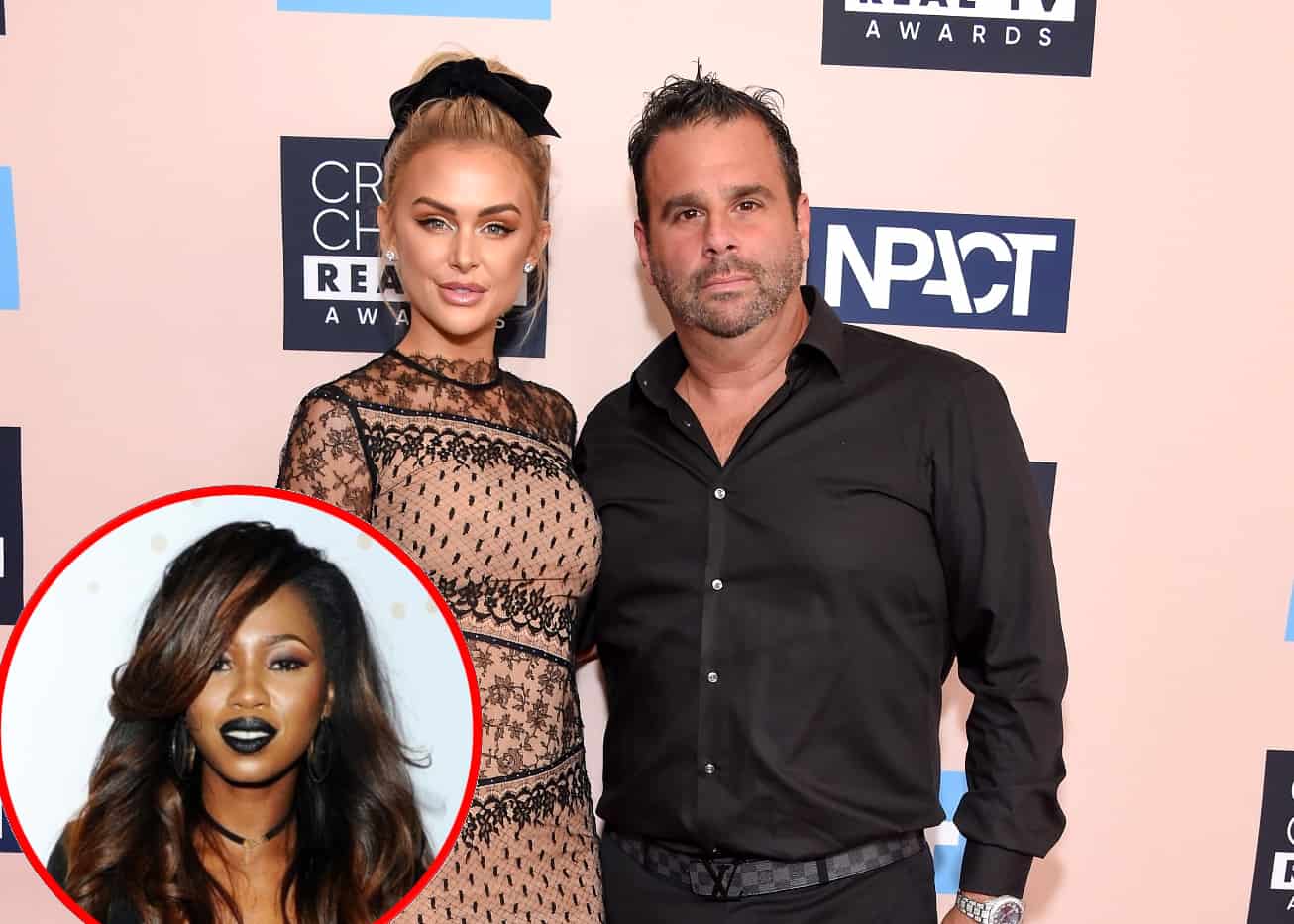 Lala Kent opened up about her rumored split from Randall Emmett during an interview earlier this week.

After prompting reports of a breakup on Instagram by sharing a cryptic post and deleting all recent photos of the movie producer, the Vanderpump Rules star revealed what really happened between them before speaking on their upcoming wedding, the firings of her former castmates, Stassi Schroeder and Kristen Doute, and Faith Stowers‘ potential return to the show.

On August 6, Lala admitted to Entertainment Tonight that a grocery store visit sparked a feud between her and Randall at the end of last month.

“We went to the grocery store and we got so much food. So, as he’s checking out, just sitting there, I’m wheeling the cart out and filling the car up, so that we don’t have four carts to load at once. Then, we go to the house and… not only do I unload the groceries, I put them away,” she recalled.

“This guy was on the boat! On a boat, waterskiing! I was so pissed,” she continued. “I was like, if you wanted a housewife to cook and clean, you got the wrong girl. So, I archived [his pictures] ’cause I was petty.”

According to Randall, he was so excited to get back to the boat during his and Lala’s visit to Marco Island, Florida that he didn’t think to help her with the groceries. Then, after receiving some odd texts, he knew something public had occurred.

“I googled to see and I’m like, ‘Lala, what did you do?'” he shared, adding that he ultimately shared a family photo in an effort to shut down the breakup rumors.

While Lala and Randall were supposed to get married in April and considered rescheduling their wedding for the fall, they are now planning on a 2021 ceremony.

“My heart is set on something very beautiful. I don’t want people to show up to my wedding and feel scared about their health,” Lala explained. “And, you know, I don’t want to look back on my wedding pictures and see everyone in masks.”

As for the firings of Stassi and Kristen, which came amid allegations of racism, Lala said she feels a “weird loss.”

“We haven’t started filming, so I don’t know what it’s going to be like, but it does feel like a little part of me is missing. We have so much history, good and bad, and we’ve been through a lot together. It just still hasn’t fully hit me yet,” she noted.

Looking back on Faith’s exit from the series, which came after many felt she was targeted with racist behavior, Lala said she was upset to hear what Faith had experienced and called her to apologize.

“I never want anyone to leave Vanderpump Rules with a pit in their stomach, because I know that feeling,” Lala said. “I know the feeling of being scarred by an event. And so, I really just called to, to apologize for, for sending her off with that feeling.”

“Faith and I were thick,” Lala continued. “She was my best friend. We had sleepovers every single night, like, that was my girl. And then when things went south, she’s like me. She’s a runner. So I can understand that. But when she reached out to me about my dad… our slate was clean and we could start from square one.”

As for the possibility of Faith returning to Pump Rules for season nine, Lala said she is on board.

“I’m not opposed to Faith returning at all. I think a lot of us would welcome her with open arms,” Lala confirmed.

Although filming on new seasons of the show typically begins in late spring or early summer, Lala and her castmates are currently in hiatus as SUR Restaurant, where the series is based, remains closed.

“Our show is based on a restaurant and there’s no plan to open those restaurants anytime soon,” she revealed. “So, we’re just as in the dark as anyone else. The main goal is to keep everybody healthy, so as long as we’re doing that, like, I’m ready whenever they’re ready.”