Home Below Deck Mediterranean Jessica More Opens Up About Split From Rob Westergaard as He Shares His Side, Is There Hope For Reconciling? Plus Below Deck Med Season 5 Reunion Sneak Peek!

Jessica More Opens Up About Split From Rob Westergaard as He Shares His Side, Is There Hope For Reconciling? Plus Below Deck Med Season 5 Reunion Sneak Peek! 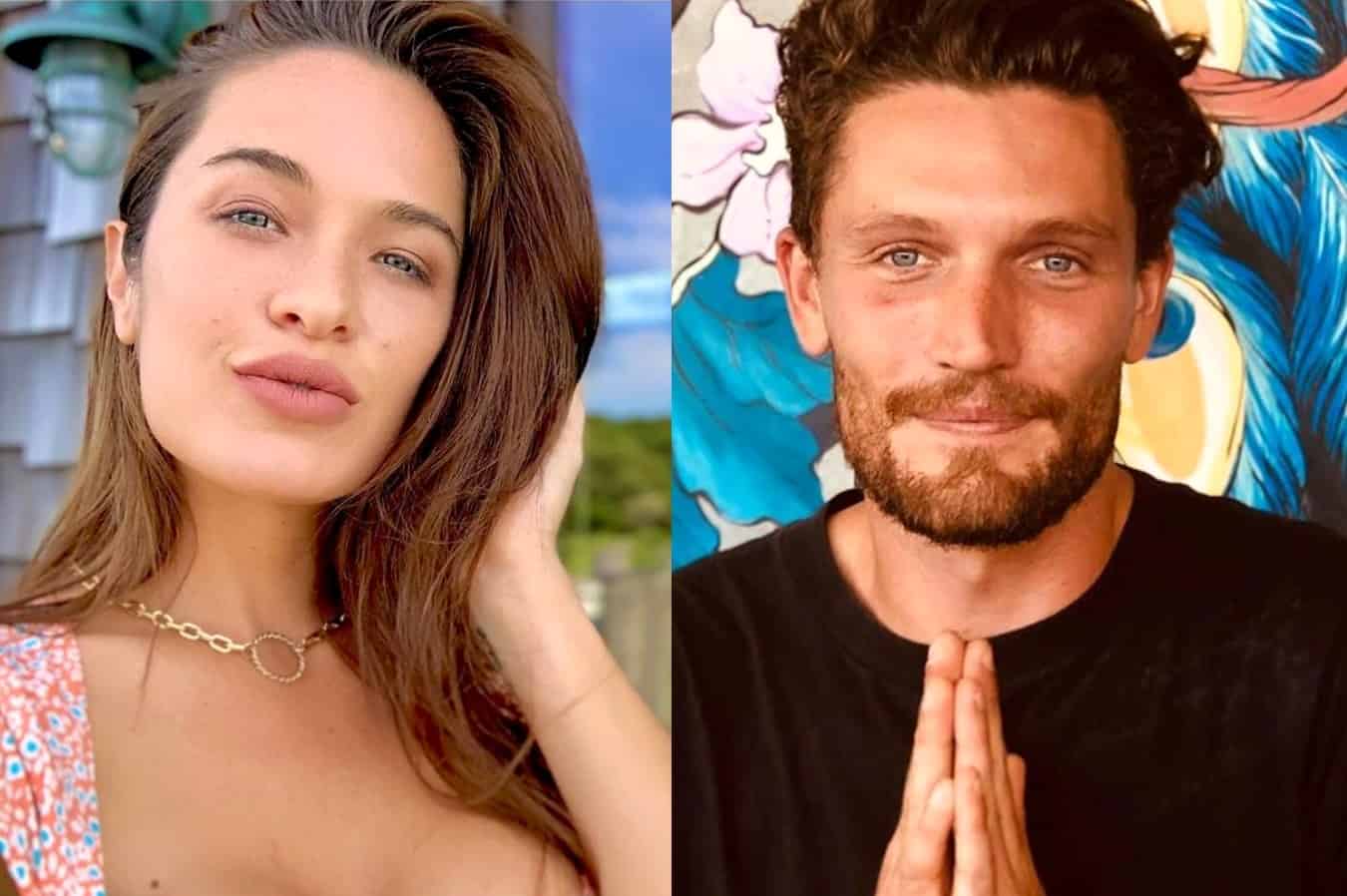 Below Deck Mediterranean‘s Rob Westergaard and Jessica More surely endured some stormy seas this season on the show, but things seemed to work out toward the end of their charter when Rob decided to join Jess for a trip to Bali.

Still, fans are left wondering about their current relationship status. Did the pair manage to keep their love ship afloat?

“Rob and I, we ended up going,” Jess confirmed during the Below Deck Mediterranean After Show regarding their Bali getaway. “He made it to Bali after a few cold feet moments, even after the show. There were two more cold feet moments. But he went. It was amazing. It was beautiful. Got to see a different side of Rob. We could just relax and be free in each other’s space. And then back to reality where things came back, and it just didn’t work out.”

Jess then described what happened post-Bali trip, noting that they were together for six months in a “serious relationship” and were “basically together every day,” although it ultimately became a “roller coaster” of emotion for the couple.

“I’ve never felt that sort of affection and attention and love — and then also the polar opposite,” Jess shared. “It didn’t end on the best note, and we’re still not in the best place. It just keeps seeming to build, my disappointment for somebody that I really, truly cared about and loved and thought that I was gonna marry and spend the rest of my life with. So, to go from that to just continually finding out new things every single day is something that’s really hard for me and disappointing.”

Rob also shared his thoughts during an After Show episode, noting how the duo “understood each other’s triggers” and knew “how to hurt each other,” ultimately “[destroying] the relationship.”

“I’ll take ownership of my actions. Like, I know that I showed up, and I ruined a lot of the relationship through my inability to trust,” Rob shared. “When I look at it now, it’s f–king sad, bro. Like, I feel, I still love her. I still really love who she is as a person. She’ll always have, like, a really big part of my heart.”

Fellow deckhand Alex Radcliffe also asked Rob during the show if he and Jess could ever reconnect.

“You know, the problem is we both know each other, like we both know how to hurt each other and trigger each other,” Rob responded. “If we could address that and take ownership of the fact that we both created the mess at the end of the day and not use that.”

Perhaps the two hashed things out at the season five reunion, which will be hosted virtually by Andy Cohen in two parts during Watch What Happens Live, kicking off on Monday, October 19.

For the reunion, Bravo shared that the season five yachties will sit down to discuss all the drama that went down this season, from the complicated relationship between Captain Sandy Yawn and Hannah Ferrier (who was fired this year for drug possession) to Hannah’s conflict with Malia White to Bugsy Drake discussing what it was like to take over as chief stew.

The reunion will also address chef Hindrigo “Kiko” Lorran‘s departure and Malia’s ex-boyfriend Tom Checkett‘s taking over. Plus, it will give an update on Bugsy and Alex’s relationship today.

And yes, Rob and Jess will discuss the details of the dissolution of their partnership and possibly…consider a reconciliation?

Check out the reunion clip below, where Captain Sandy and Hannah go at it.

“It’s not about your anxiety or mental illness, it’s not about any of that,” Sandy proclaims in the clip after Hannah questions her reasoning for kicking her off The Wellington. “This is about a captain making the decision, what’s best for her vessel and the owner and for following protocol and that’s exactly what I did.”

On Instagram, Jess also shared a preview of the reunion looks: