Kelly Dodd Reacts to Claims of RHOC Ratings Drop and Says Viewership of RHOP, Southern Charm, and RHOSLC is “Way Down,” Plus She Slams Cancel Culture Amid Fan Boycott 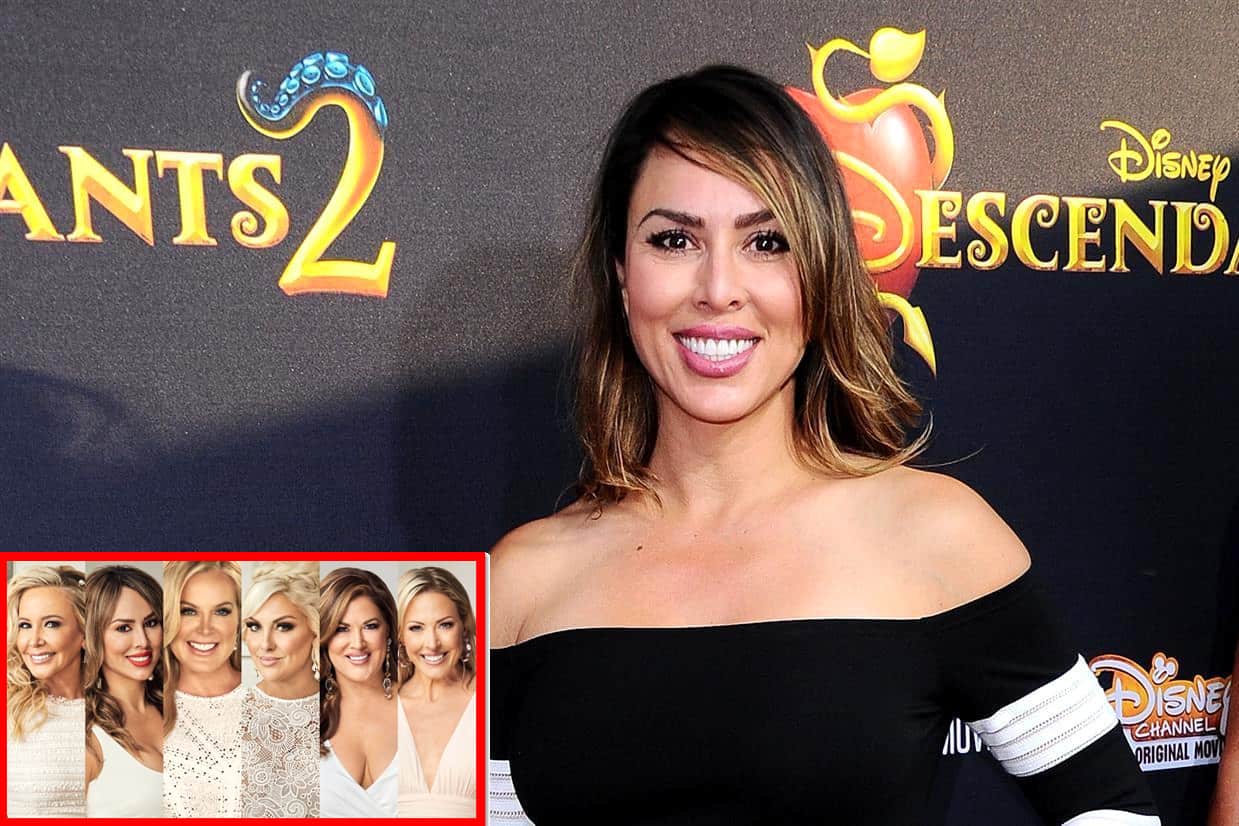 Kelly Dodd is clapping back at a “stupid article that is not fact-based” in regard to the recent ratings of The Real Housewives of Orange County.

“It’s all speculation and completely absurd. They are saying that our ratings are down slightly due to my antics and that people are boycotting me. What? Fan boys?” Kelly wondered, per clips shared by the Real Housewives Franchise on Instagram.

According to Kelly, she believes the ratings, which were down 25 percent after last month’s premiere, only dropped “slightly” due to the recent election and their timeslot.

“News is where people are watching [and] we are at a different time,” she noted. “We usually air in the summertime.”

She then mentioned RHOP, Southern Charm, and Salt Lake City, asking, “Why are those numbers way down compared to ours?”

“It has nothing to do with me,” she added.

“I don’t have your opinion so you’re writing bullsh*t articles about me. This is America, in case you didn’t know, and I’m allowed to have my opinion. And if it doesn’t fit your narrative, then you’re going to try to cancel me,” she said.

Also on Instagram over the weekend, Kelly responded to an RHOC fan page that revealed details of the show’s alleged “season high,” noting that the November 11 episode scored 1.09 million viewers.

“Next week is better,” Kelly wrote in a comment. “Can’t wait for you to watch.” 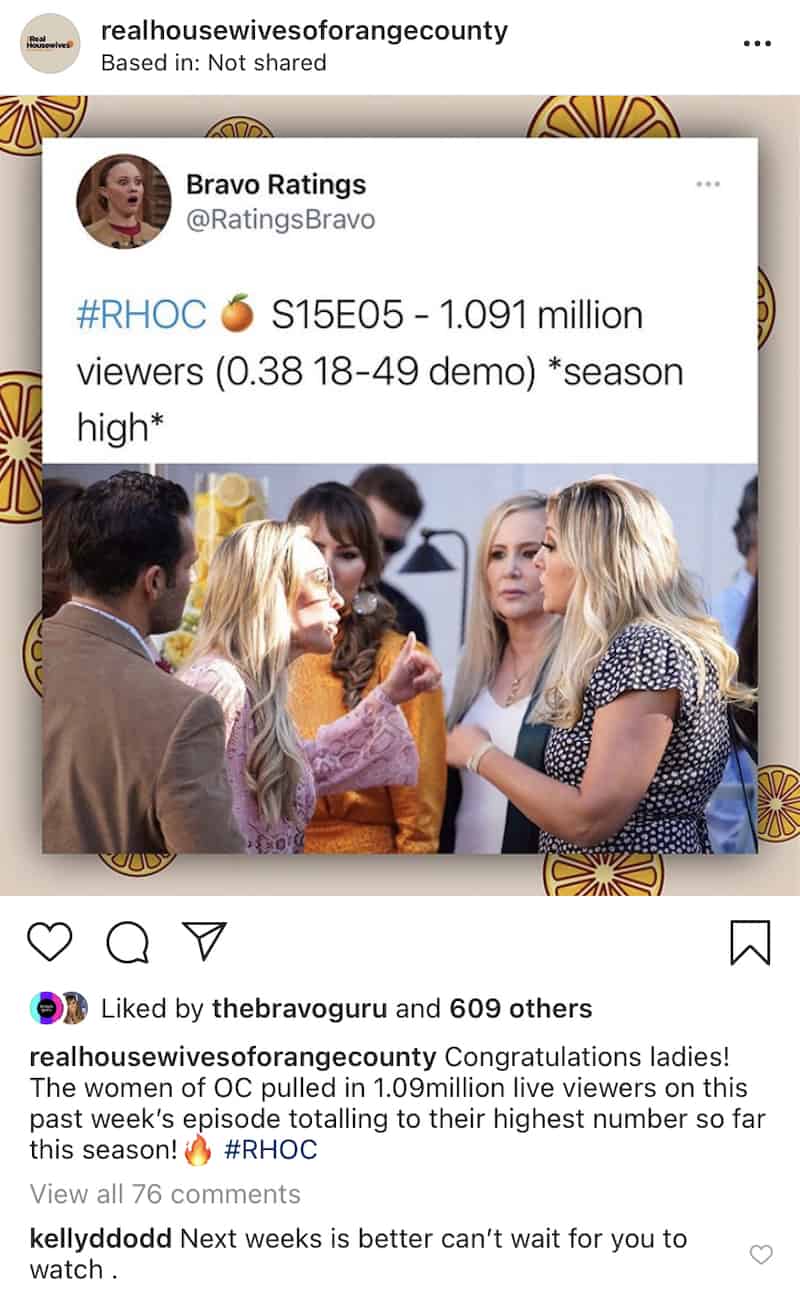 While the November 11 episode did receive 1.09 million viewers, ratings on the second episode of the season, which aired on October 21, actually marked the season high with 1.1 million people tuning in, according to Showbuzz Daily.