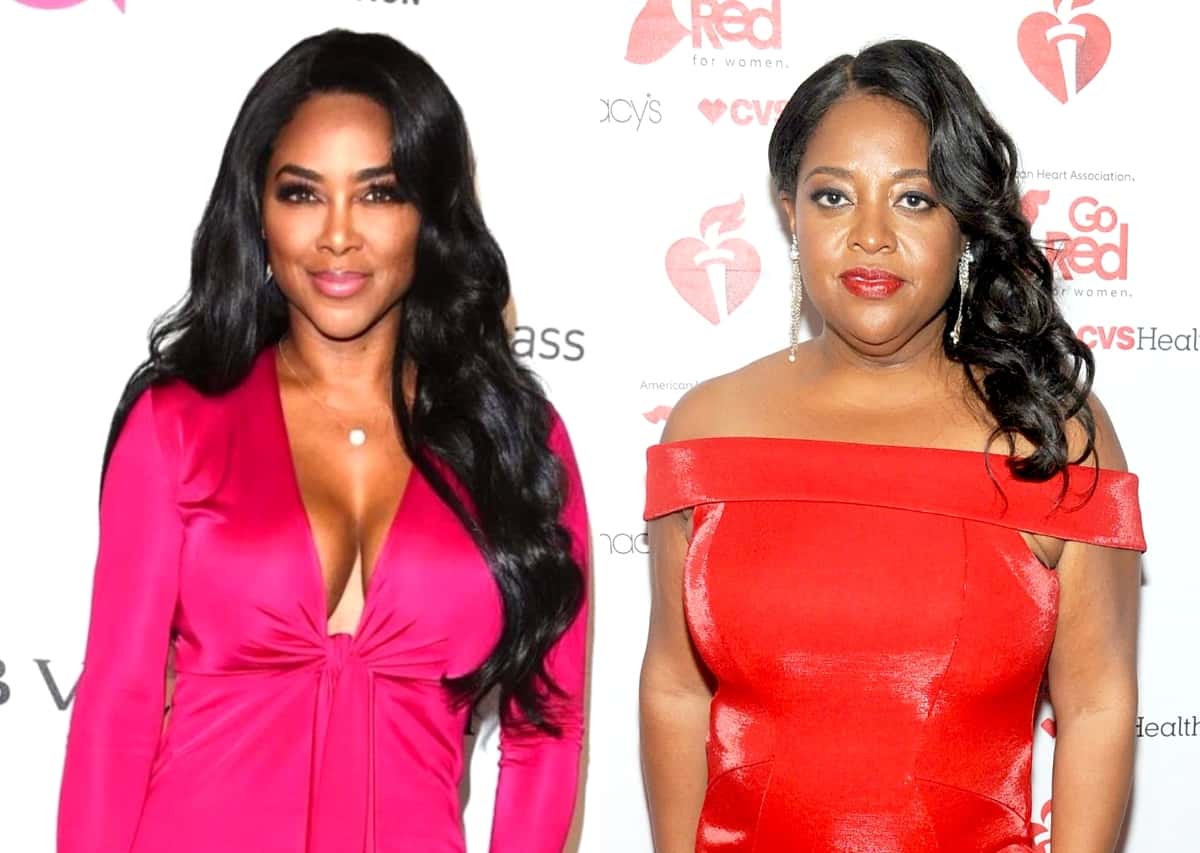 Kenya Moore appeared on Sunday night’s episode of Watch What Happens Live, where she threw some major shade at former The View host Sherri Shepherd.

Following the latest episode of The Real Housewives of Atlanta, which featured Latoya Ali considering the idea of setting Kenya up with someone new, Kenya explained why she hated being paired with Sherri during a past episode of WWHL before offering an update on her relationship with Marc Daly and revealing why she went public with her quarantine weight gain.

After host Andy Cohen asked Kenya which guest she appeared with that she “would never want to be paired with again,” Kenya didn’t hesitate to share her pick.

“Sherri Shepherd,” she replied during the December 13 episode. “That was probably my worst appearance. I thought she was trying to take over the show. She was very arrogant. She thought she was still on The View.”

Kenya then revealed that she and Marc, who appeared quite cozy with one another during their daughter Brooklyn’s second birthday last month, are working on a reconciliation.

“I have not filed for divorce. He did file and withdrew it less than 24 hours later so we’ve kind of gotten past that,” Kenya explained. “Right now, Marc is really fighting for his marriage. He wants to go to counseling. He’s made appointments. He’s asking to publicly apologize to me and a lot of things that I never thought I’d see the day.”

Later, during the WWHL: After Show, Kenya admitted that when it came to the weight she gained during quarantine, it wasn’t a difficult decision for her to share her body challenges publicly.

“I was going through a really difficult time, obviously, with my marriage and I think you saw some really raw moments from me and it is what it is,” she explained. “And I think that a lot of people are going through the same struggle so I wasn’t afraid to share.”

The Real Housewives of Atlanta season 13 airs Sundays at 8 p.m. on Bravo.