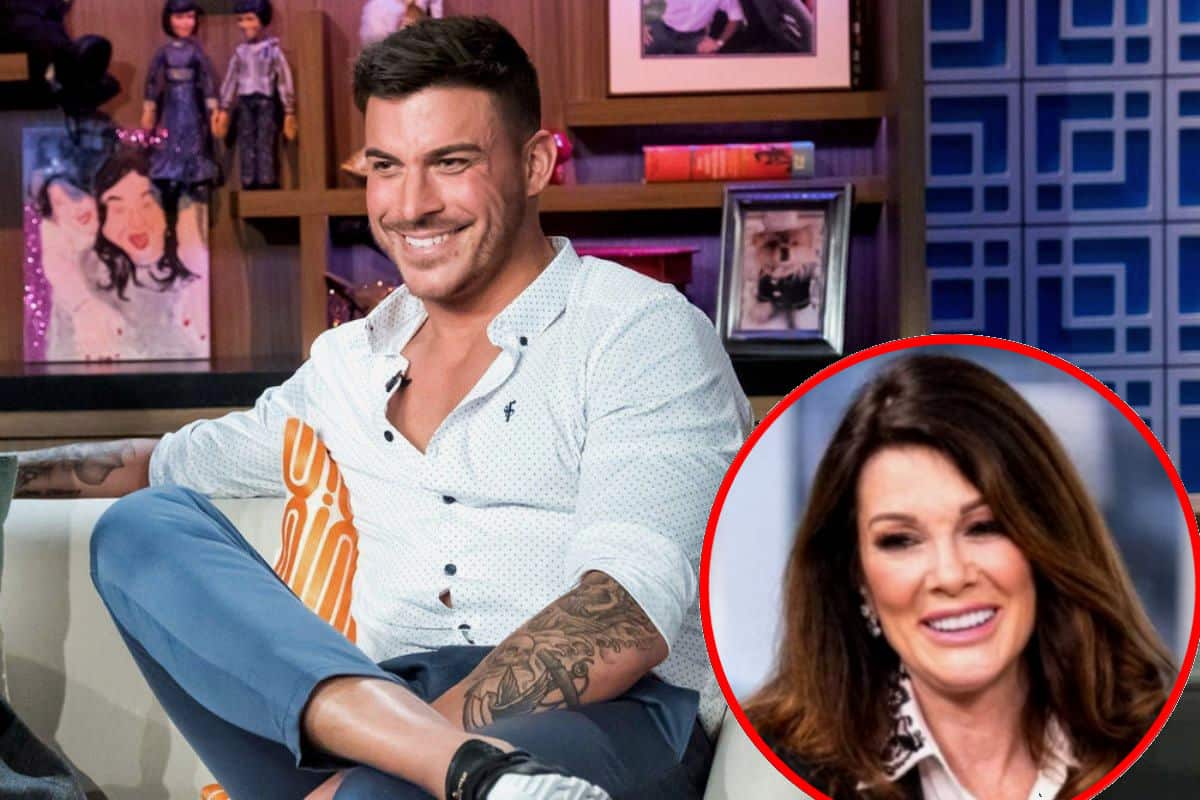 Jax Taylor claims he wasn’t invested in his role on Vanderpump Rules for the final three seasons he spent on the show.

During an Instagram Live on Friday, Jax accused editors of the Bravo reality series of making him look bad and refusing to show the good parts of his life while looking back at his time on the show before sharing where he stands with Lisa Vanderpump and teasing his potential new show.

“The last three years of Vanderpump Rules, I was 90 percent checked out. I couldn’t go on faking it. I have no interest in any of the things they are doing on that show. I’m a dad. I’m 40-years-old. It didn’t make sense for me to pretend to work at SUR,” he explained on February 12.

According to Jax, he felt that he “couldn’t win” during his time with Bravo because his editors spotlighted his weak moments while ignoring all the good things he and Brittany Cartwright had going on in their lives.

“They did a good job making me look bad. One year, they thought I was gay, the next year I was homophobic… They were throwing things at me and it hurt my feelings,” he shared. “Things were getting [scripted] and they were getting frustrated with me because I was declining to do things. ‘If you’re not going to go back to SUR… and be the person you were.’ They didn’t want me to grow up. And when I did, they didn’t want to film it because it was boring.”

In December 2020, after appearing on the show for eight seasons, Jax confirmed he would not be included in the series’ potential ninth season. A short time later, Brittany confirmed the same.

Since his exit, which he’s claimed was his own decision, Jax has spoken to Lisa just “once.”

“[Tom Schwartz] said the same thing. He’s talked to her once. Everybody I talk to, nobody’s heard from her. She doesn’t reach out. I’ve done my part. I’ve reached out,” he revealed.

Moving forward, Jax, who was spotted filming at home with Brittany earlier this month, said he hopes to return to television in a new show with a number of his former cast mates.

“We can be Housewives adjacent, showing our new issues, our new problems, taking care of our kids and trying to manage that. It would be cool to do a show [with] me, [Beau Clark], [Stassi Schroeder], [Kristen Doute], Brittany, and [Alex Menache],” he said. “That would be kind of fun, like a transition. And [Randall Emmett] could be our father figure because he’s got [two older kids].”

“We’ve gotten a lot of feedback on that show idea and it’s been really, really good,” Jax added,

While Jax has remained in touch with a number of his ex-co-stars, he said on Friday that he is still estranged from former best friend Tom Sandoval and his girlfriend, Ariana Madix, but wishes them well.

“I haven’t spoken to [Tom and Ariana] in a year. I hope they’re doing great. I wish them the best,” he said.