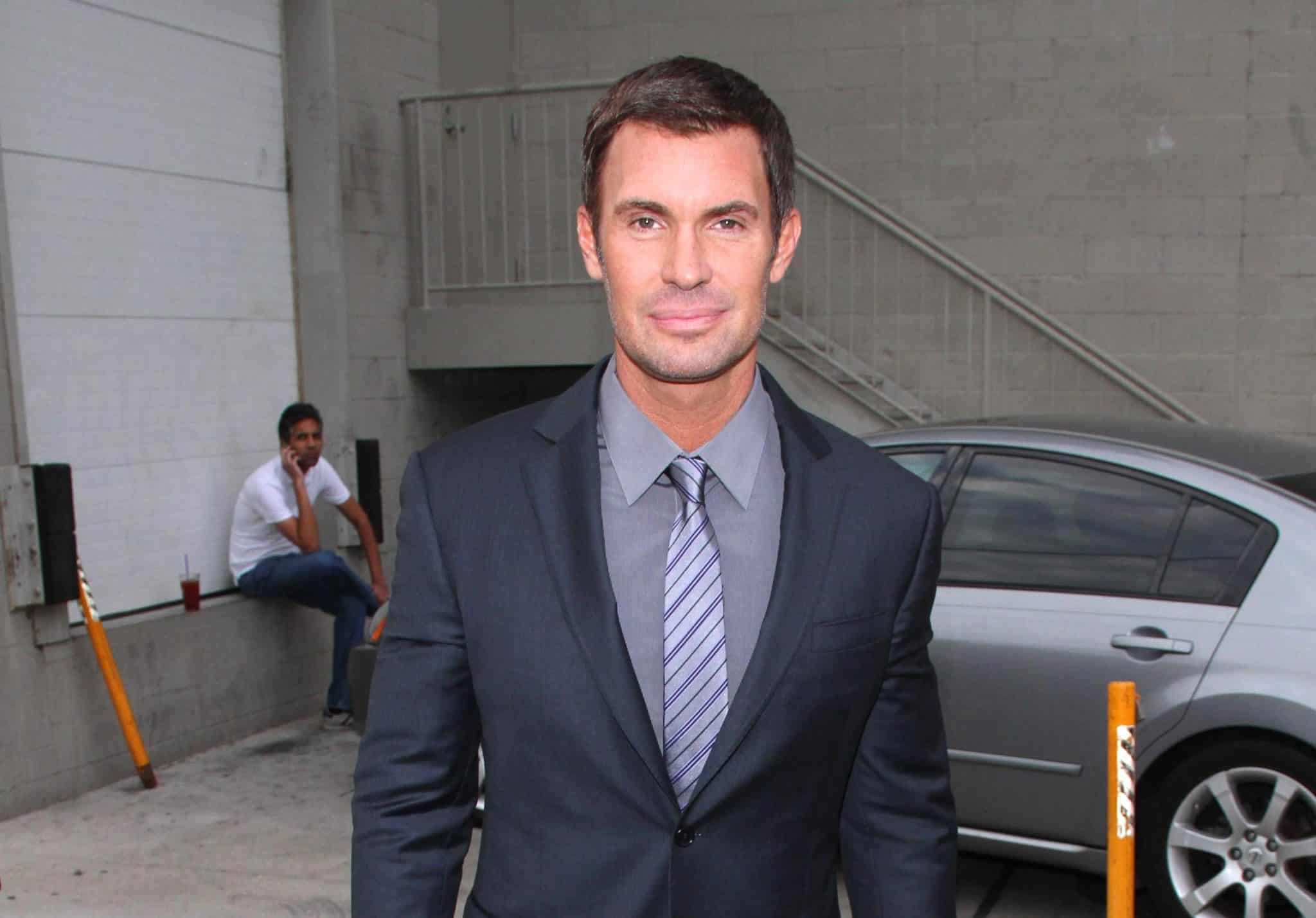 Jeff Lewis looked back at his appearance on Lisa Vanderpump‘s Overserved during an interview earlier this week.

After venturing to the home of the former Real Housewives of Beverly Hills cast member for a night of fun with Tori Spelling, Jeff revealed both he and Lisa were “overserved” before confirming key details of his kiss with Andy Cohen and offering an update on his drama with David Beador.

“I will attest that I was over-served and I have been over-served repeatedly at the Vanderpump/Todd house and at their restaurants,” Jeff admitted to Daryn Carp on PEOPLE’s Reality Check. “I could barely make it to the car. I had a driver but I had to maneuver down that long, [winding] driveway.”

“Dinner probably finished at 11 and I stayed until 2 drinking with Lisa and Ken. The real after-party started at 11,” he continued. “That’s when things really took off, which thank God the cameras weren’t there at that time. I was wasted.”

Although Jeff said he wasn’t ashamed about any of his drunken antics on the show, he did have concerns over potential comments he made about his ex-boyfriend, Gage Edward, who he’d been feuding with over the custody of their daughter, four-year-old Monroe.

“I’m on very good terms right now with my ex, Gage. So I was worried because we shot it in November and things were still a little rough then. So I might have revealed some things I was afraid [were] going to come out and disrupt what we’ve worked on,” he shared.

In addition to feeding a dog out of his mouth on a dare, Jeff discussed a past kiss he shared with Andy on Overserved.

Looking back at the statement, Jeff attempted to clear up some confusion.

“I have to defend him in saying that he was my boss at the time. I initiated it. He did not,” Jeff stated. “I don’t want to get him in any kind of trouble. We were at the Kentucky Derby for work and then we went out to a party. I was under the influence. We did kiss in an elevator and he was a good kisser.”

Despite being “severely hungover” on the day after the taping, Jeff said he enjoyed seeing Lisa let loose and claimed she apparently mooned her very famous neighbor.

Also during the interview, Jeff confirmed he and David are still at odds following a discussion about the baby gift Shannon Beador sent to him and Lesley Cook on his radio show, Jeff Lewis Live.

“I just got a few more texts today,” he revealed.

Although Jeff hoped that reading a number of nasty text messages he received from David on another episode of the show would prevent David from sending him any additional hatred, doing so only seemed to fuel more anger.

“Most people would be like, ‘Before I send that, I’ve got to be aware…’ But it doesn’t seem to stop him. He has to have someone to blame. I’m just reporting. But he’s focusing a lot of his energy on me,” Jeff said.

Overserved with Lisa Vanderpump airs Thursdays at 10/9c on E!