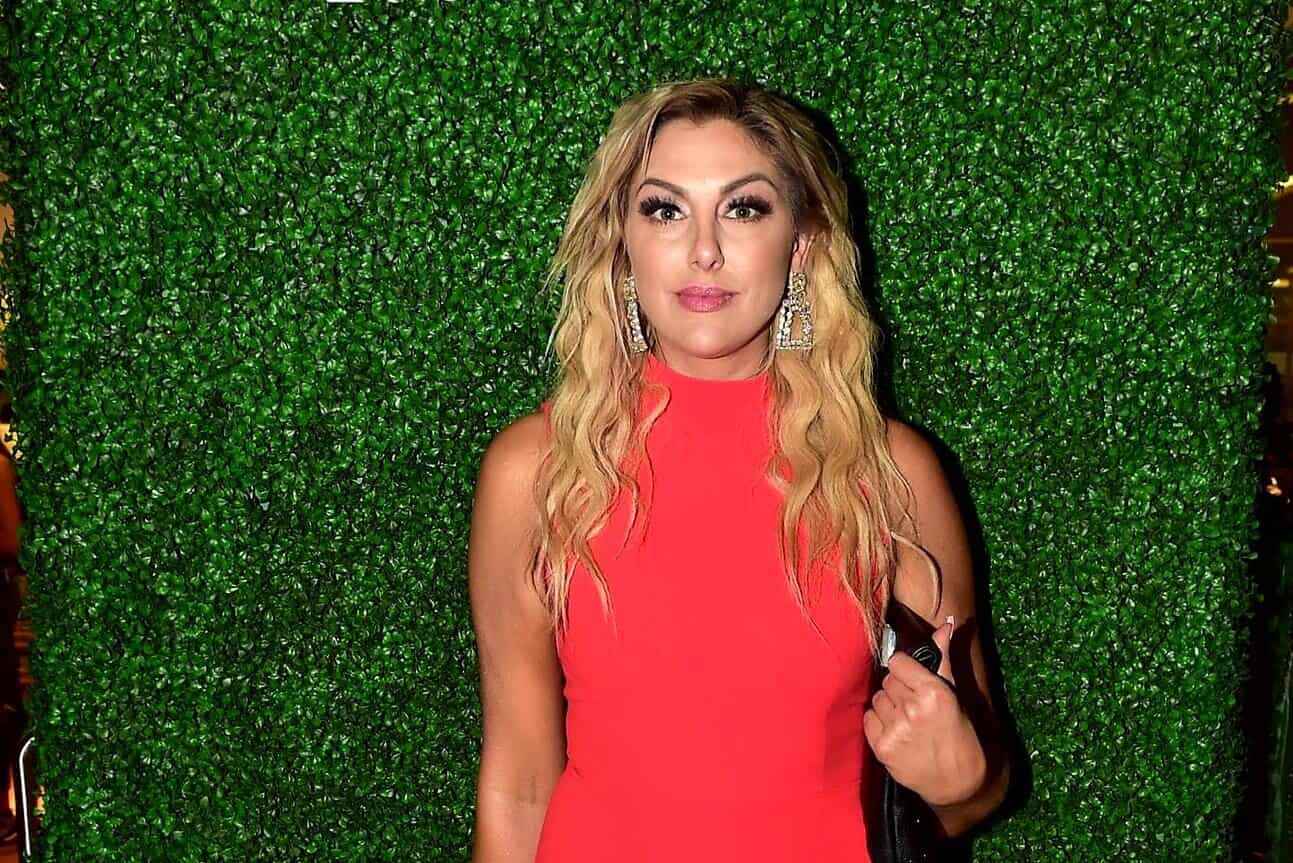 As Emily Simpson and Gretchen Rossi spoke out in support, the Real Housewives of Orange County star, who cried through her victim impact statement on Tuesday as Matt pleaded guilty to domestic battery, said that while she’s still healing from his attack, she’s “moving forward.”

“It’s been a hard last few days but it will be ok. It always is,” Gina wrote on April 22. “Endless gratitude to everyone who has been sending me love and supporting me.”

Along with several hashtags, including “moving forward,” “live with intention,” “personal growth,” “Healing is a journey,” and “closing a chapter,” Gina shared a meme.

It read, “Say what you need to say. Stand up for yourself. It will hurt just as bad as not standing up for yourself but the long term pain will be lessened.”

Following the RHOC cast member’s post, she received support from her friend and co-star, Emily Simpson.

“The baddest and strongest woman and mother I know! Love you always,” Emily wrote in the comments section of her post. 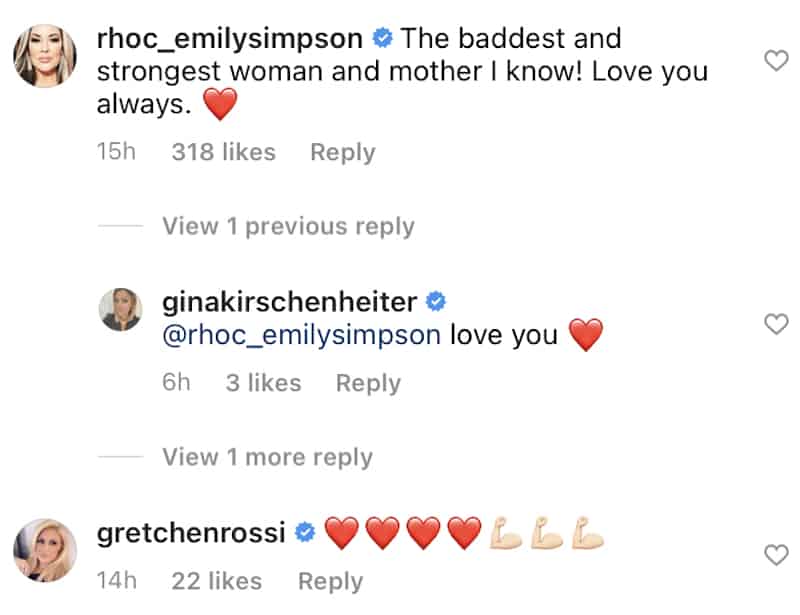 Gina’s ex-husband, who is also the father of her three children, Nicholas, 8, Sienna, 6, and Luca, 5, was arrested in June 2019 after reportedly attacking her and threatening her life after a night out with friends.

Nearly two years later, Gina and Matt have managed to get to a better place, at least as co-parents, and they actually live down the street from each other in Rancho Mission Viejo, California.