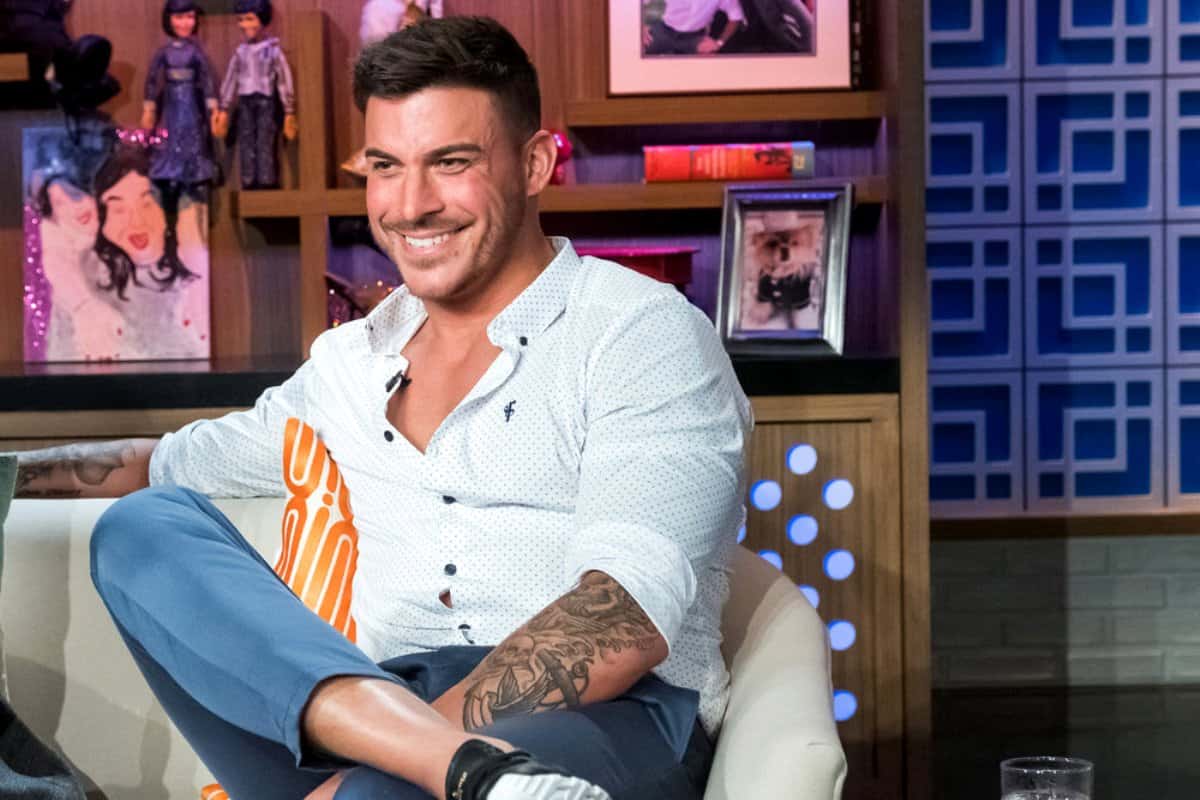 Six months after the couple announced their departures from Vanderpump Rules, Jax took to his Instagram Story, where he shared a video of Cruz, who Brittany gave birth to on April 12, sleeping in his rocker at their Los Angeles home after the shoot.

“Passed out talent after his first commercial shoot,” Jax wrote in the caption of his clip, adding that he was a “proud dad.” 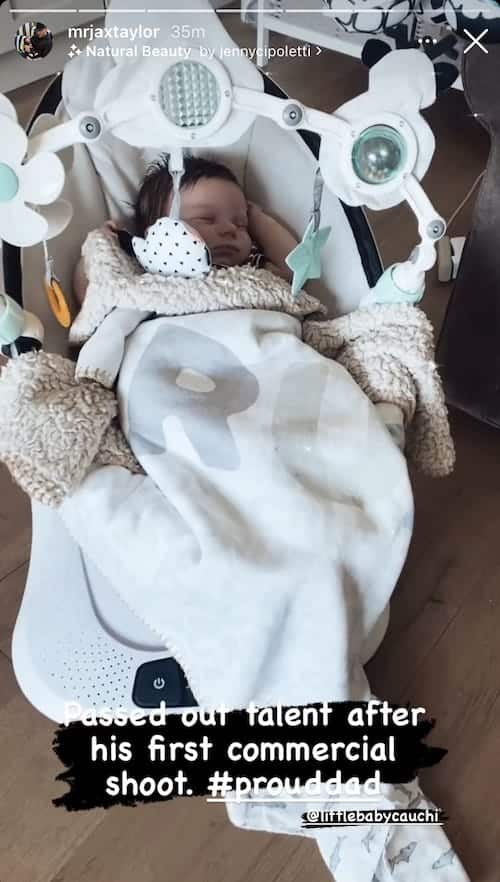 As Pump Rules fans know, Jax and Brittany confirmed they would no longer be featured on the Bravo reality series in December 2020 with similar posts shared to their Instagram pages.

“I was 100 percent checked out at the end. … I was just very irritable on the show. It was getting a little bit too scripted for me and I just couldn’t do it anymore,” Jax told Us Weekly of his exit last month.

Just last week, Jax appeared on Lala Kent and Randall Emmett‘s podcast, where he teased a “big announcement” coming on Monday, May 31. However, days later, the supposed announcement has yet to be made.

“It’s really exciting. A lot of people want to know what we’re up to,” he explained at the time, claiming that he and Brittany took meetings with talent agency WME, HBO, and Netflix in the months since leaving Pump Rules.

“I’m looking forward to something a little bit more fun. It’s going to be a busy summer, that’s for sure,” he added.

Vanderpump Rules season nine is currently in production and set to premiere on Bravo this fall.