Brittany Cartwright took her fans and followers on Instagram on a tour of her and Jax Taylor‘s son’s room on Tuesday.

After honoring her husband on his first Father’s Day on Sunday, the former Vanderpump Rules cast member shared a series of photos of two-month-old Cruz Michael Cauchi‘s dinosaur-themed, and very organized, nursery.

“Let’s take a tour of Cruz’s room! I had so much fun decorating his nursery [and] of course the impeccable organization is by [Home on Point]. I’m obsessed [and] so excited for all of the memories to be made in this room,” Brittany wrote in the caption of her June 22 post. 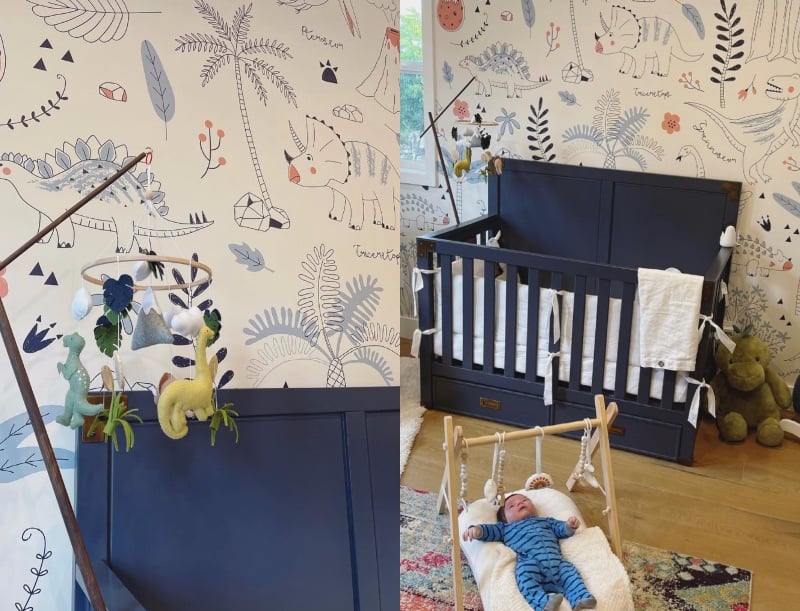 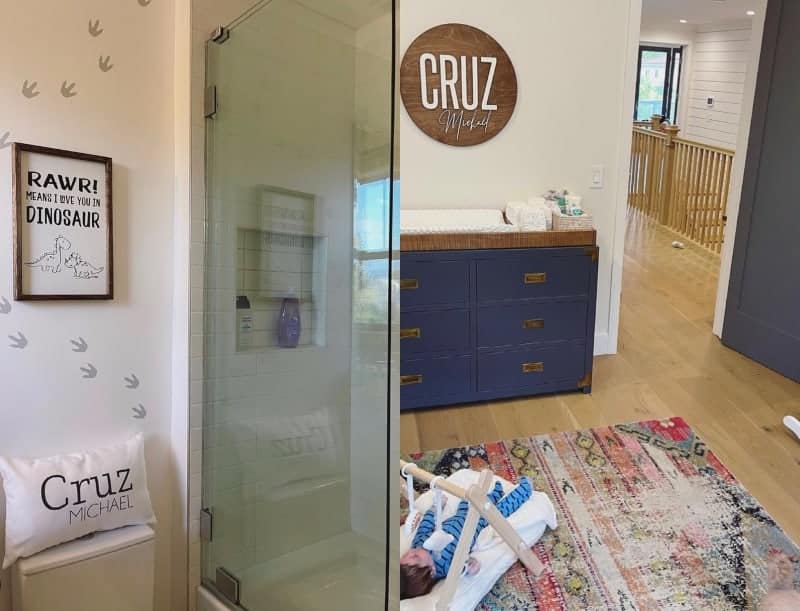 Plenty of ‘Cruz Michael’ items can be found in the child’s room. 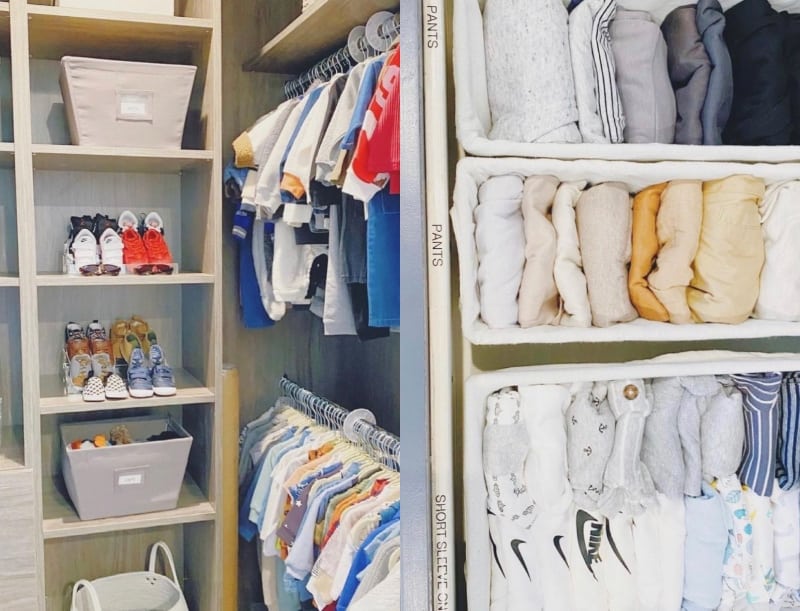 Also on Instagram this week, Brittany, who confirmed her exit from Pump Rules in December 2020, shared a heartfelt tribute to her husband Jax on his first Father’s Day.

“Happy Fathers Day [Jax Taylor]. You are an amazingggg Daddy and Cruz and I are so lucky we have you!” she wrote, along with a slideshow of photos and a video of Jax holding his son for the very first time.

“This is the role you were born to play and I know your Dad would be SO proud of the man and Father you have become. You are amazing honey, we love you!” she added.

During an interview with Us Weekly earlier this month, Jax admitted he was “literally petrified” the first time he held his baby boy.

“The first time I had to sit down and did the skin on skin … I didn’t want to break him,” Jax said. “I was so scared. I thought I was going to drop him.”

Even after returning home from the hospital, Jax took steps to prepare himself for the moments in which he would hold his son.

Vanderpump Rules season nine is currently in production and expected to begin airing on Bravo sometime this fall.