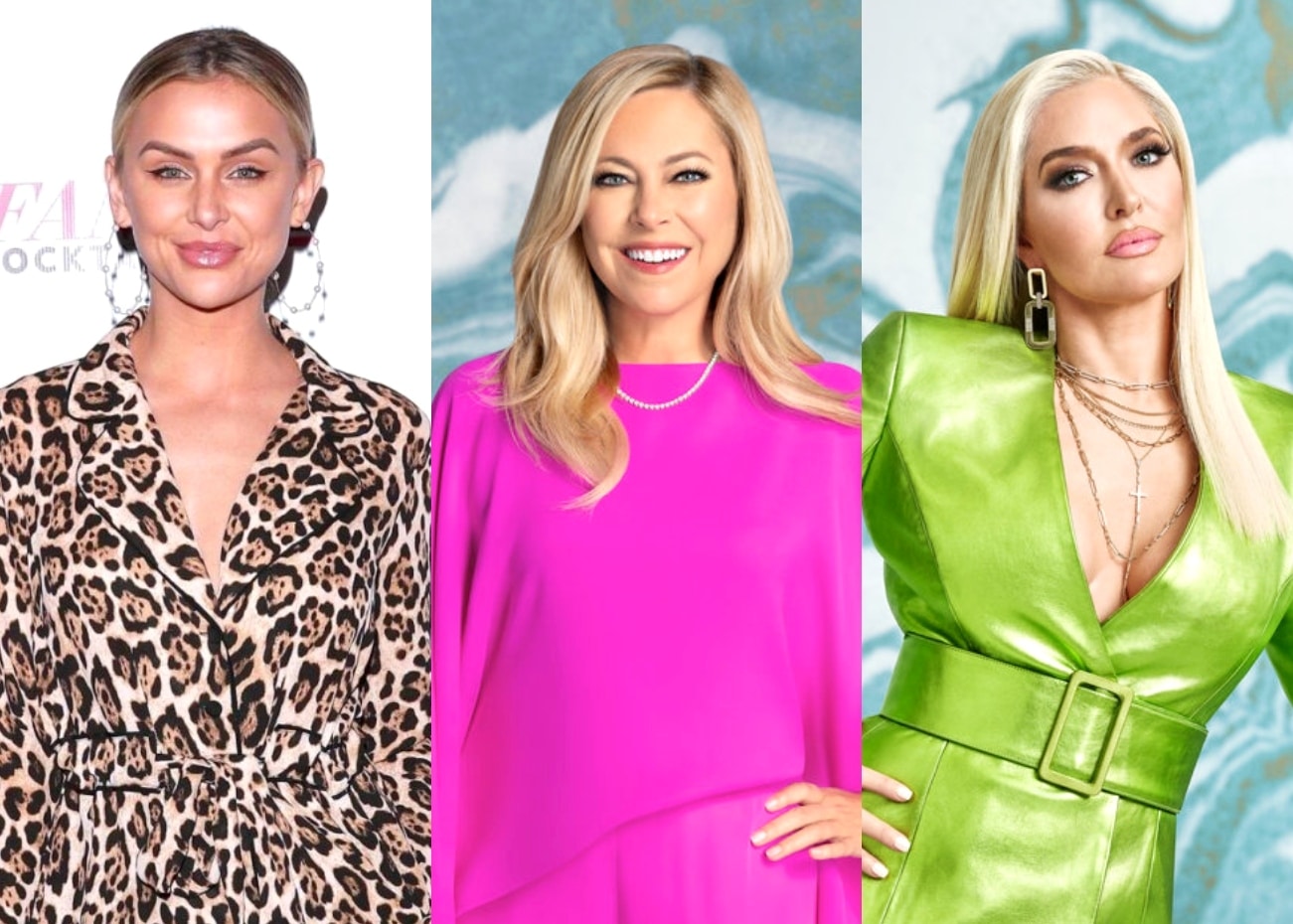 Lala Kent is weighing in on the recent drama between Sutton Stracke and Erika Jayne on The Real Housewives of Beverly Hills.

After the two women were seen butting heads over Sutton’s concerns for her reputation amid Erika’s legal scandal with estranged husband Thomas Girardi, the Vanderpump Rules cast member confirmed she’s “Team Erika” before revealing what she keeps in her diaper bag for daughter Ocean.

“I think it’s stupid,” Lala said of the lingering issues between Sutton and Erika on Bravo’s Chat Room on Thursday, August 26. “I agree with Erika. It’s like, don’t be a fair-weather friend. At the time your friend needs you the most, you can’t step up to the plate and say, ‘If you need me, I’m here for you?’ How would you be involved?”

Throughout the past few episodes of RHOBH, Sutton has been worrying about how the allegations against Erika and Thomas, which include claims of ripping his former clients off for millions in settlement funds, will affect her. However, as the Pump Rules cast member pointed out, Sutton has done nothing wrong and thus has nothing to be concerned about.

“If I were in Sutton’s shoes and I knew that my sleeve was clean, I didn’t have any part of whatever was going on, have the feds pick up the phone. I have nothing to hide. They’re going to be real bored talking to me. Like, she’s my friend but I don’t know what’s going on over there. So I don’t like Sutton’s stance on it,” Lala shared.

As for what she keeps in her Gucci diaper bag for Ocean, who she welcomed in March with fiancé Randall Emmett, Lala revealed all the details in an Instagram Story photo shared by Yahoo! Entertainment earlier this week.

“What’s in my diaper bag for Ocean,” Lala wrote in the post’s caption. 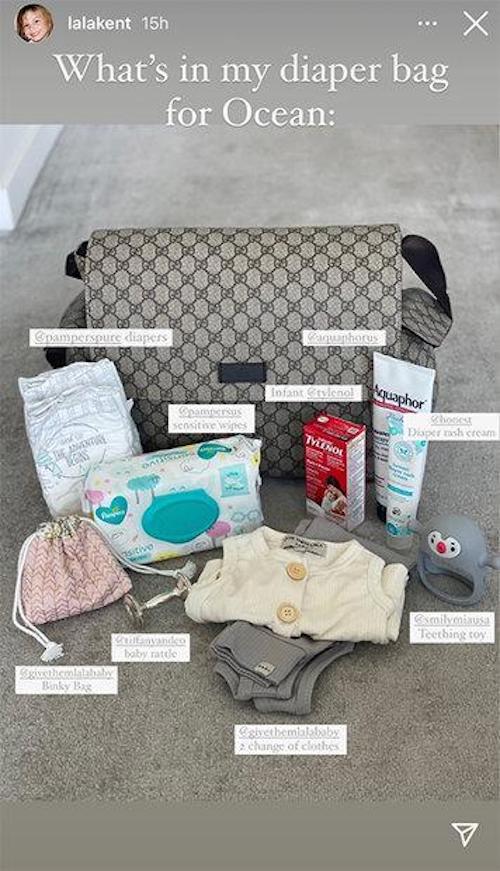 In May, Lala spoke to Us Weekly about her bag.

“I got it from my mom, who is Ocean’s Gigi,” she said. “Because a good Gigi always buys Gucci.”

The Real Housewives of Beverly Hills season 11 airs Wednesdays at 8/7c on Bravo, and Vanderpump Rules is expected to premiere its ninth season this fall.