Home Real Housewives of Beverly Hills News REPORT: Erika Jayne Not Speaking to RHOBH Cast Except Lisa Rinna, Feels Lisa Vanderpump Was Right About Kyle Being ‘Disloyal’ and Prepares to Confront Dorit Over “Hypocrisy” at Reunion, Plus Live Viewing Thread

REPORT: Erika Jayne Not Speaking to RHOBH Cast Except Lisa Rinna, Feels Lisa Vanderpump Was Right About Kyle Being ‘Disloyal’ and Prepares to Confront Dorit Over “Hypocrisy” at Reunion, Plus Live Viewing Thread 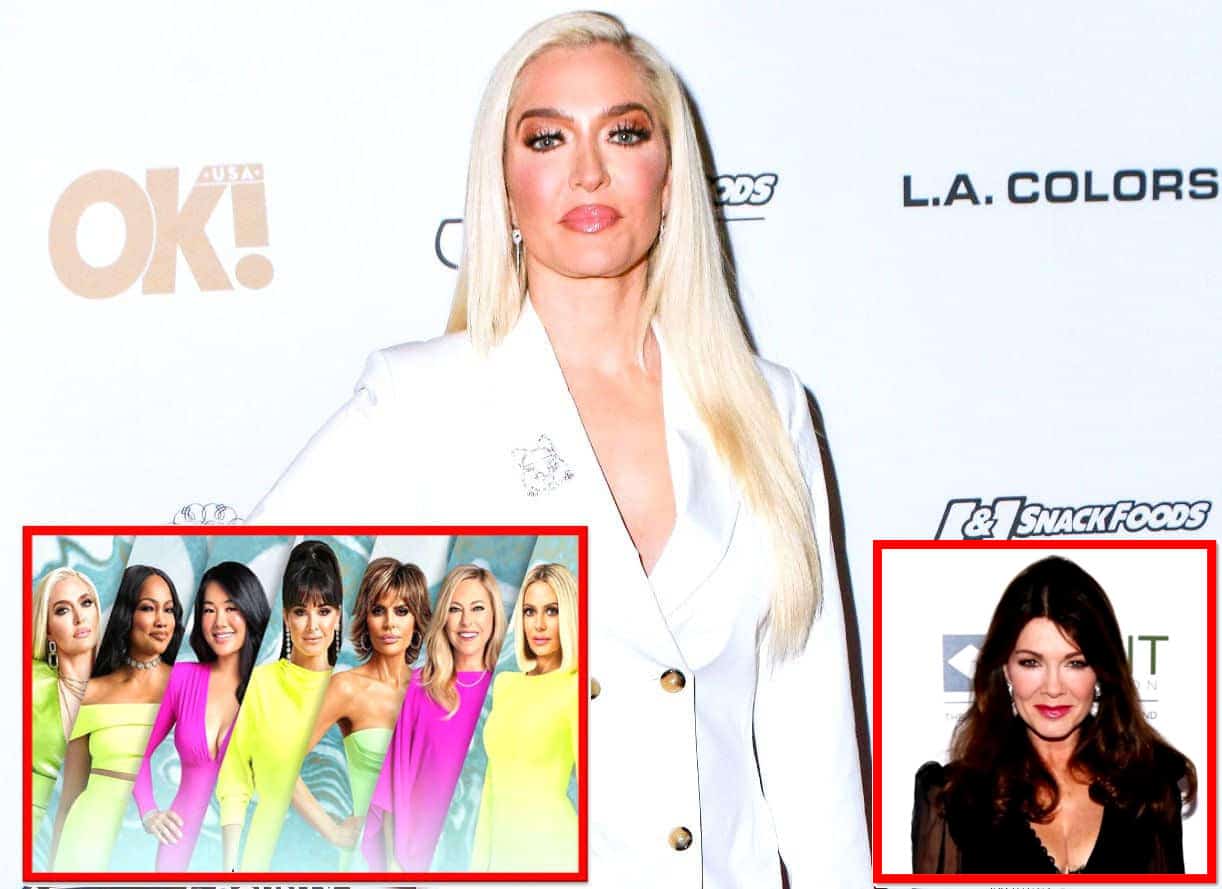 Erika Jayne is reportedly on the outs with all but one of her Real Housewives of Beverly Hills co-stars.

Ahead of the taping of the season 11 reunion this Friday, a report claims Erika is speaking to just one “true” friend as she prepares to face off with a number of her castmates, including Dorit Kemsley and Kyle Richards, who she allegedly believes is “two-faced.”

“Erika feels like Lisa Rinna is her only true friend on the show,” a close friend of Erika’s told the Daily Mail on September 8. “The other women say one thing to her face and something completely different behind her back. Lisa actually has her back.”

After watching the 11th season of RHOBH, Erika has come to some conclusions about her co-stars, including Dorit, who she believes should be more than understanding of the legal drama she’s facing, and Kyle.

“Erika feels the hypocrisy from Dorit is outrageous – all you have to do is google her name and see what pops up there – add her husband’s name to the google search and your jaw will drop,” the source stated. “Erika is also disappointed and shocked with how Kyle Richards has turned on her and now realizes the warning Lisa Vanderpump gave her about Kyle was true. Erika knows that Kyle has two faces both literally and figuratively.”

As for Erika’s estrangement from Sutton Stracke, that should come as no surprise. After all, Sutton has been leading the charge when it comes to the many questions the cast is asking of Erika.

“Erika also believes that Sutton should be sending her pay check to her house because if it wasn’t for Erika, there would be no storyline for Sutton,” the source continues.

“Erika looks forward to facing the women at the reunion taping this Friday. She has a lot to say and will do it to their faces, not behind their backs like they’ve done to her,” the insider added.

This report comes on the heels of a publication from The Sun, in which it was noted that Erika was “furious” with Kyle and prepping for the reunion taping with help from her attorneys.

“She is putting a lot of time into her preparation and working closely with her attorneys to plan how to respond to certain questions,” an insider told The Sun. “They have briefed her and instructed her what to not say or how to phrase certain things.”