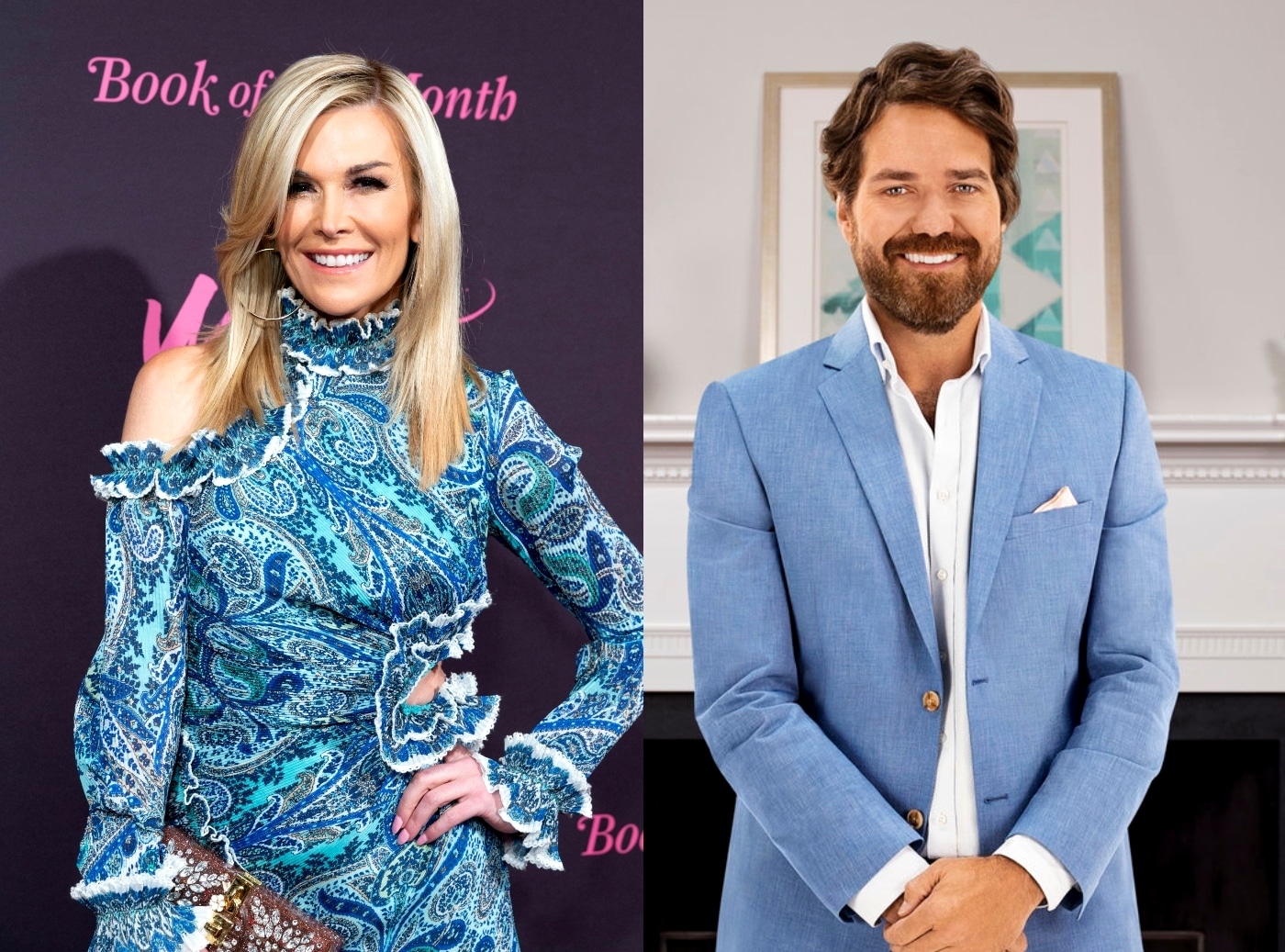 Months after the end of her engagement to Scott Kluth was confirmed, Real Housewives of New York City alum Tinsley Mortimer has fans on Instagram wondering if she could be on the cusps of a romance with Southern Charm cast member John Pringle.

After Tinsley, who has remained in Chicago in the months since her split from Scott, shared a photo and video of herself and Leah McSweeney at the Four Seasons on Instagram, Pringle said she was “straight fire,” which prompted a response.

“Dance party soon. Babe,” he replied. “It’s been too long since the last one.”

While Tinsley’s response to their supposed dance party seemed to suggest that it didn’t actually happen, she made it clear to Pringle that she was definitely on board with meeting up.

“Yes so long that I can’t remember it. Oh but it’s on! Cartwheels optional…” she teased. 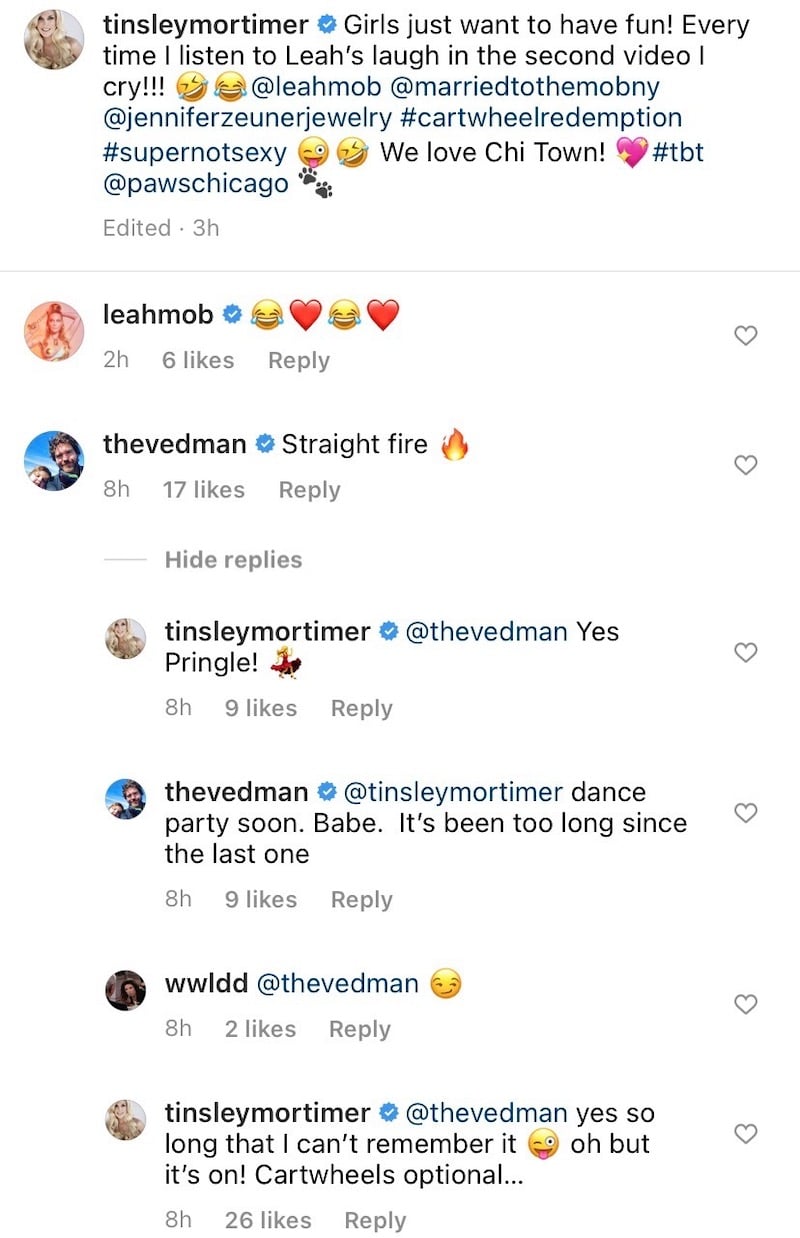 Also in the comments section of Tinsley’s post, a number of her fans and followers spoke of her potential return to RHONY, many of whom took her hangout with Leah as a sign that she was considering the idea.

“Please tell me you’re coming back on the show!!!!” said another.

“This duo would be a lot of fun and laughs on rhony lighten it up bit!” added a third.

Earlier this year, after her single status was confirmed, an insider told Page Six that Tinsley was “begging” to return to RHONY for season 14, and they added that fans would love to see her come back.

“They really do want her back — it’s very heartwarming,” one insider said. “They have created countess memes … about how they want her back on the show. Having supportive fans like that is really comforting when you go through such a heartbreaking life situation.”

It was also noted that Leah would love to see Tinsley rejoin the show for its upcoming episodes.

“Leah’s begging her to come back,” a second insider shared with the outlet. “They’d have the best time.”