Southern Charm’s Austen Kroll Reacts to Madison’s Engagement, Sums Up Craig and Paige’s Romance, and Admits Ciara is a “Better Kisser” Than Lindsay 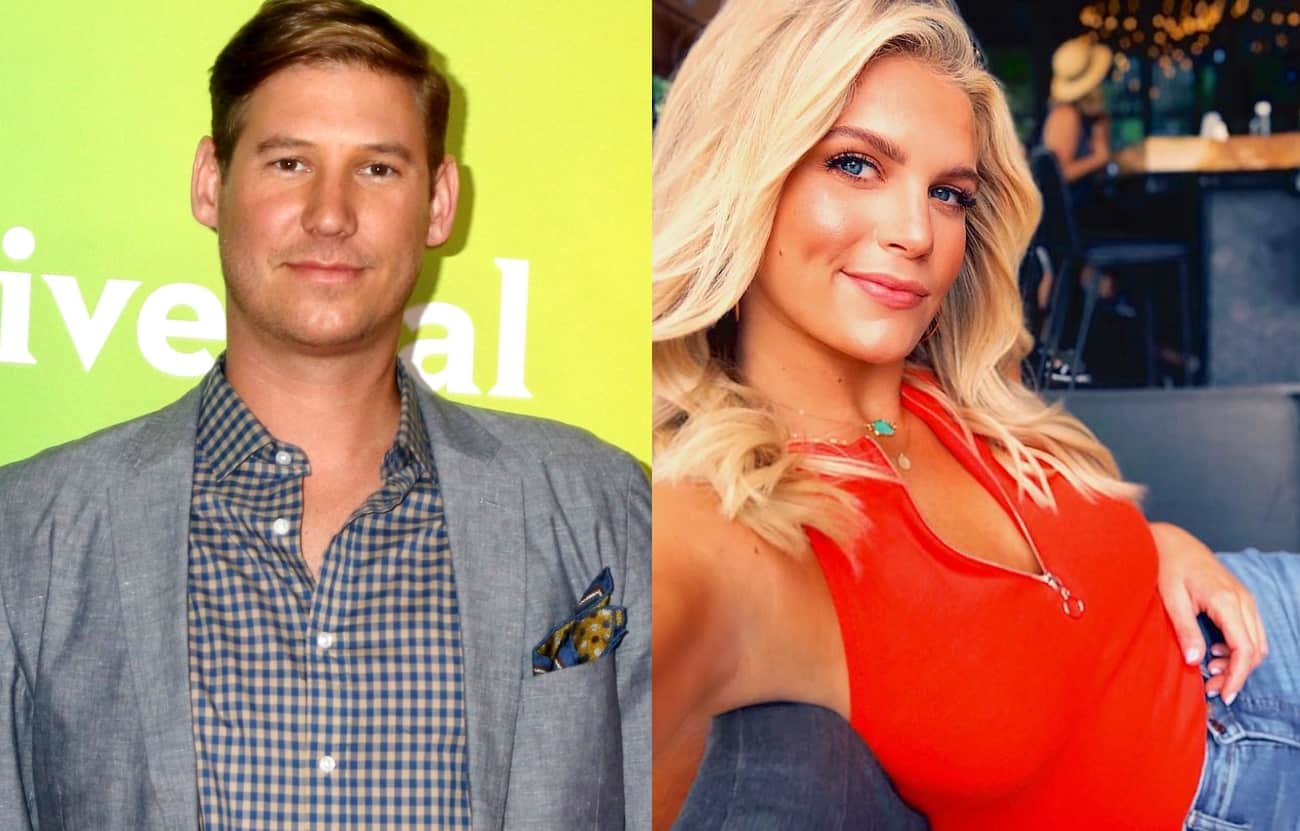 Before the Southern Charm cast member explained the relationship between Craig Conover and Paige DeSorbo and played a game of “Pick Your Winter Spouse,” where his Winter House castmates, Ciara Miller and Lindsay Hubbard, were pinned against one another, Austen shared his thoughts on Madison’s big news.

“So the overwhelming thing that I’ve been thinking about is that this goes further than whatever nonsense I had going on with her for ages. She has a son so this is something that she’s about to start a new family and I wish the best for her and her new family,” Austen said on the October 27 episode of WWHL.

While Austen has no ill will toward Madison’s engagement, he confirmed he has not met her fiancé, Brett Randle.

Then, after joking that Madison’s fiancé “might be” Alex “A-Rod” Rodriguez, who Craig accused her of sleeping with at the Southern Charm season seven reunion, Austen was asked if he felt Paige was better suited for Andrea, the Italian man she made out with on Winter House, than Craig, who she went public with earlier this month.

“I do have something that I think sums up Page and Craig so so well… All that you want is the best for your buddy and I was somewhere and Craig was making this embarrassing toast and I looked at Paige and Paige just shrugged her shoulders and [goes], ‘That’s my man!’ and I was like, ‘That’s awesome. I love that,'” he recalled.

During another segment of WWHL, while playing “Pick Your Winter Spouse,” Austen admitted Ciara is a “better cuddler” and “better kisser” than Lindsay but wouldn’t say which of their eyes he could gaze into for longer.

As for Craig’s preference, Austen said that honor goes to Ciara, and he noted that Madison would like whoever he likes most the least.

When Austen was then asked which of the ladies were friendlier to strangers and which his parents would prefer for him to bring home, he said they are both “fantastic.”

Southern Charm season eight is currently in production and expected to air on Bravo sometime next year.