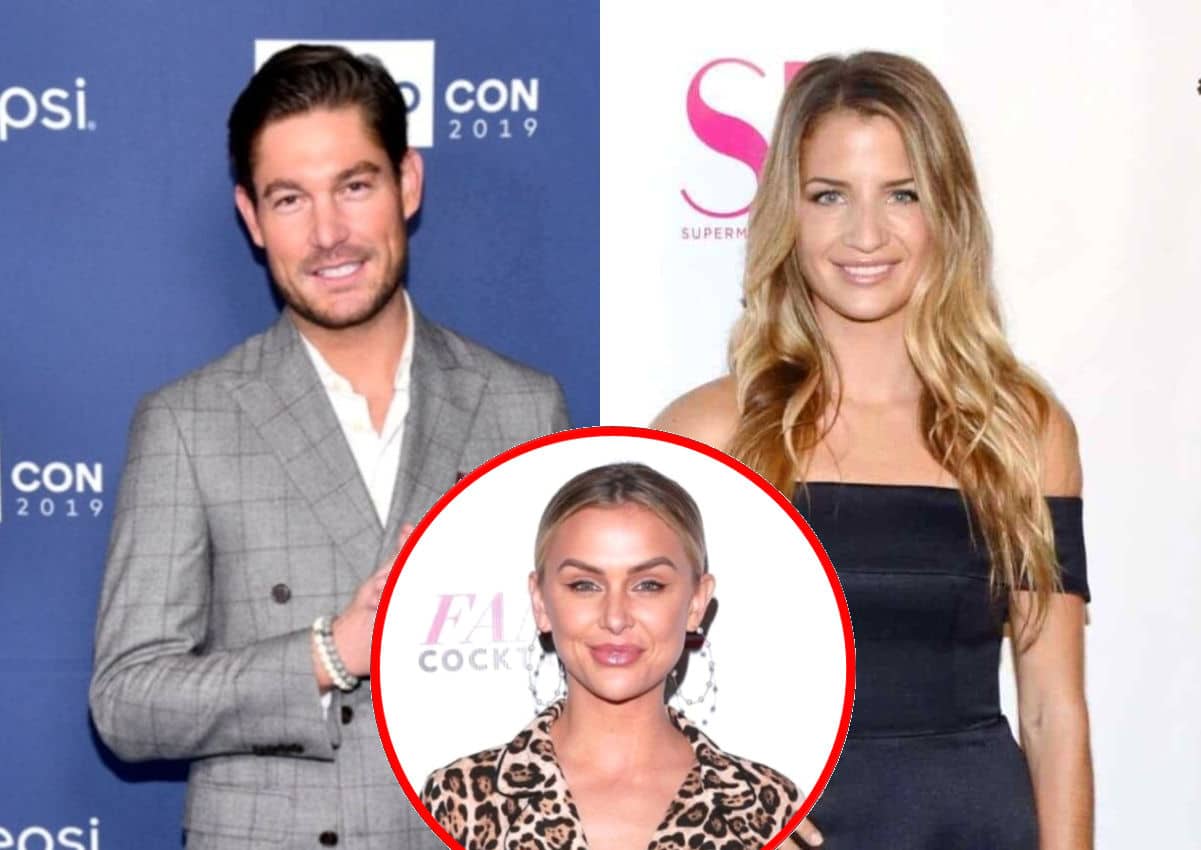 Craig Conover offered an update on ex-girlfriend Naomie Olindo after being questioned about her split from Metul Shah on Tuesday’s episode of Watch What Happens Live.

“How has Naomie been since her breakup with Metul? And are the rumors true that he cheated?” a fan asked on the October 26 episode.

While some fans hoped to see Craig and Naomie get back together after her summer breakup, he recently went public with Paige. And after being asked by host Andy Cohen if “being lovers with Craig [was] everything [she] expected it to be,” Paige made it clear it was.

“And more!” she replied.

As Bravo fans may know, Craig struck up a romance with Paige after they were both cast on Winter House. However, on the premiere episode, it wasn’t Craig who Paige was seen making out with. Instead, it was an Italian stud named Andrea.

“Obviously it’s a little strange but I was there when it was happening. I just remember being like I’ll never hold any of this against you in the future,” Craig said of the on-screen kiss. “We were friends and I wanted her to have a good time, and I had a girlfriend at the time but I won’t lie, it was tough for me to watch, and she was like, ‘Stop being a little like wussy about it,'” he revealed. “It’s funny. He was a hot Italian supermodel.”

“I have not met him,” Craig confirmed. “[But Austen Kroll and I] did watch at the same time when we watched her announce that she was engaged. I was right next to him. He’s like, ‘You’re such a jerk, Craig.’ I was like I just wanted you to know.”

As for the couple’s upcoming wedding, Craig teased, “I don’t think we’ll be crashing the wedding but who knows?”

During another segment of WWHL, Craig reacted to Lala’s ongoing comments about Brock’s personal life and struggles.

“I love Lala to death. I really do. I thought that if, in my opinion, if Scheana didn’t know [about] all of the Brock stuff, then she should tell her looking out as a friend, but to tell her in front of a bunch of people knowing that she already knew all that, I was like, ‘You can’t really say that you’re just trying to be a friend here.’ So I was a little bummed to see that,” he admitted.