RHOP’s Gizelle Bryant on What Put ‘Nail in Friendship’ With Wendy as Robyn Shades Wendy’s Inability to Move Forward From Feud, Wendy Defends Herself, Plus Live Viewing Thread 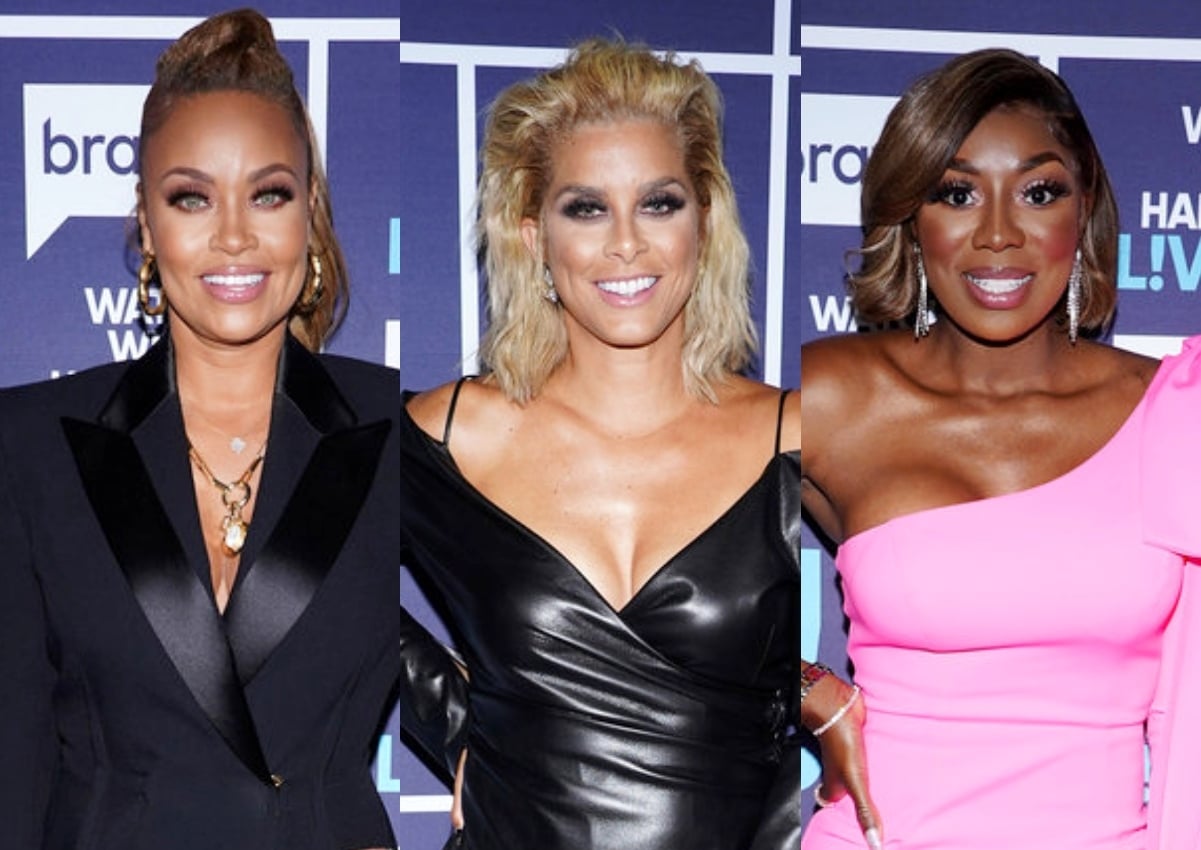 Gizelle Bryant and Robyn Dixon are at a stalemate with Dr. Wendy Osefo.

Following the latest episode of The Real Housewives of Potomac, which featured Robyn shading Wendy’s hosting skills on their couples trip, where she and Gizelle dealt with less-than-impressive accommodations, Gizelle wondered why Wendy didn’t make more of an effort to get back on good terms with her and Robyn.

“I’m here. Robyn’s here, for the group. And because you’re a hostess of this trip, Wendy, I’d think you’d take it upon yourself to try, in some capacity, to have a conversation like a grown adult,” Gizelle said on the October 24 episode of the RHOP: After Show. “[But] Wendy never did that. She never felt like she should do that. And that’s bothersome to me.”

“That really puts a nail in the friendship,” she added.

According to Robyn, she decided not to speak to Wendy at all after the Reasonably Shady party.

“I wasn’t going to say anything to Wendy anymore because it was clear to me that anything that came out of my mouth was going to be met with some sort of contention,” she explained. “So I just decided I was not going to communicate with her. I probably took an immature approach but for me that was the best… It was sad to me. It was unfortunate. I can’t believe Wendy’s so upset over some old stuff that really wasn’t that deep to begin with.”

As RHOP fans well know, Wendy’s drama with her castmates erupted after they began discussing a false rumor regarding her husband, Eddie Osefo, and his alleged infidelities. And, while a number of conversations have taken place since, Wendy has been unable to move forward.

“If Karen and I can get to a better place, all the sh-t we’ve been through, it makes absolutely no sense that Wendy cannot communicate whatever it is she’s feeling and it’s unfortunate because I thought we were friends,” Gizelle said of their ongoing issues.

As for Wendy, who Gizelle believes is simply “not happy,” she insisted she’s done her best to make amends.