Home Real Housewives of Beverly Hills News Attorney Slams “Tone Deaf” Erika Jayne for Suggesting She’s “Slumming It” in $10k a Month Rental, Explains How Claims of Tom’s Mental Incompetence Will Be Used Against Her

Attorney Slams “Tone Deaf” Erika Jayne for Suggesting She’s “Slumming It” in $10k a Month Rental, Explains How Claims of Tom’s Mental Incompetence Will Be Used Against Her 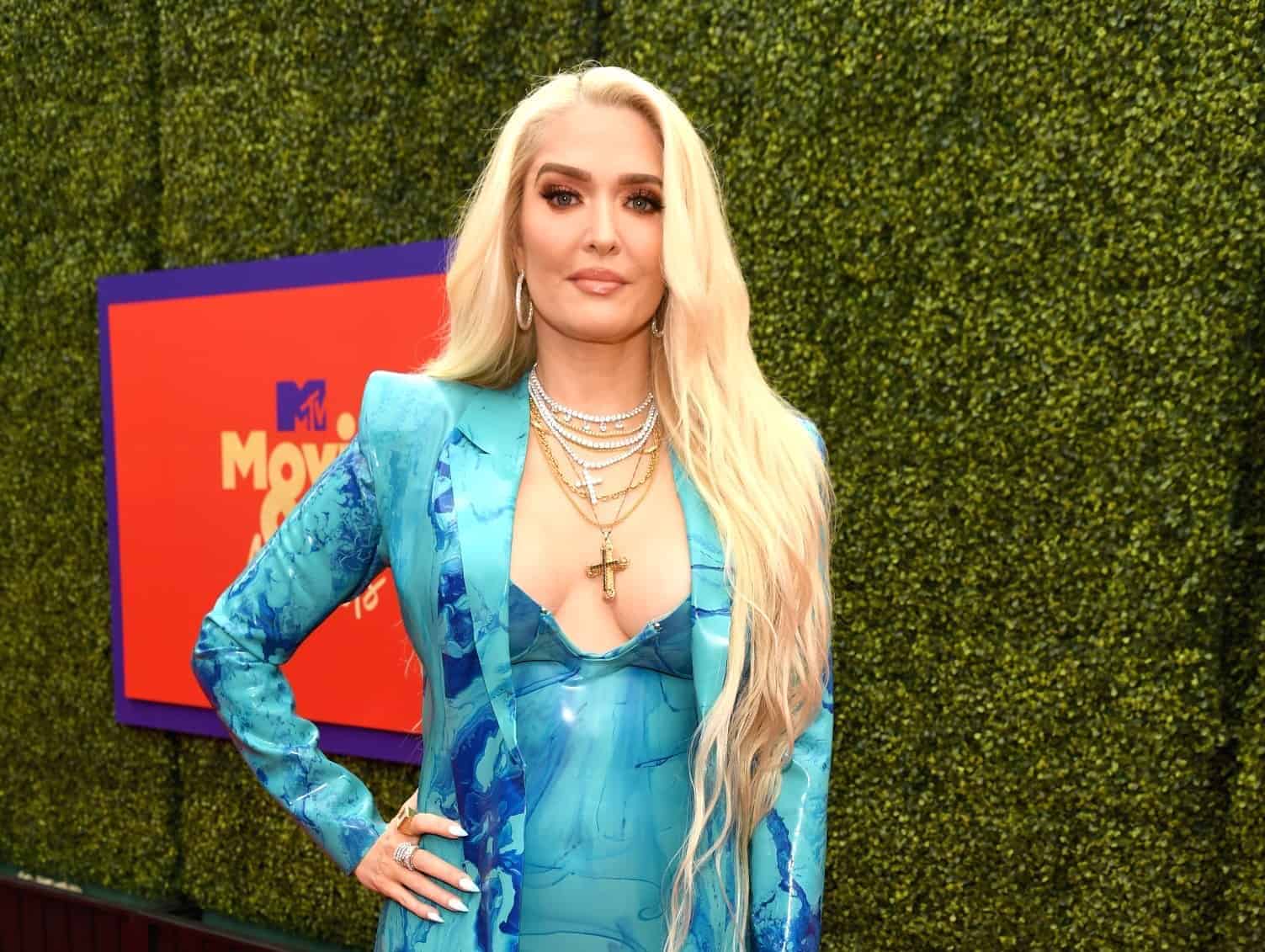 Attorney Jay Edelson spoke out against Erika Jayne during a podcast interview.

As the Real Housewives of Beverly Hills star was seen defending herself on the first installment of the reunion special, the lawyer, who filed a class-action lawsuit against Erika and her estranged husband, Thomas Girardi, took aim at Erika’s over-the-top lifestyle and explained how footage from the show will be used against her.

“There are reports that she’s making as much as $600,000 for the [RHOBH] season,” Jay said on the Reality Life With Kate Casey podcast. “She’s got her glam squad and, you know, we all have to cry along with her. The idea that you’re slumming in a $10,000 a month place is really offensive. She’s got a lot of fans, but I doubt many of them are spending $10,000 a month to live.”

“This whole thing, ‘Oh, I’ve got these homes I’ve never even heard of. Let me Google where they are.’ All of it is just so tone-deaf. And I understand that her character, the one that she’s portraying is this, ‘I’ve got tons of money and I don’t give an F.’ And that’s totally fine. That’s great. It makes great reality TV. But it stops the second you stole money from widows and orphans,” he explained.

According to the lawyer, Erika should have done something to help the victims.

“She’s got the power to do that. She could do a fundraiser in a second and pay off the $2 million in the judgment that are owed to these people who are actually suffering,” he noted.

Although Jay doesn’t appreciate how Erika handled herself throughout season 11, he said the show has helped his case against her and Thomas, who he claims embezzled $2 million from family members of a 2018 plane crash in Indonesia.

“It’s given us just a lot of evidence,” he shared.

As Jay explained, he believes Erika is trying to help her estranged husband, but suggesting that he’s been mentally incompetent for years could make things worse for her.

“If she was taking a ton of money from them during that time, and a lot of client money, it will help him out because he’s mentally incompetent. It will hurt her because the question is, ‘Well, why were you doing this? You knew that he couldn’t actually handle his business,'” Jay noted. “She [also] talks about how she spoke to lawyers at his firm [about Tom’s mental incompetency]. We are so laser-focused on that. We’re pursuing claims against his former partners. And to the extent that they knew that he was doing this, or they were involved in, and to the extent that they claim he was mentally incompetent, it’s going to put the responsibility squarely on their shoulders.”

Also during his podcast appearance, Jay addressed a recent video of Thomas, which many believed confirmed his Alzheimer’s diagnosis.