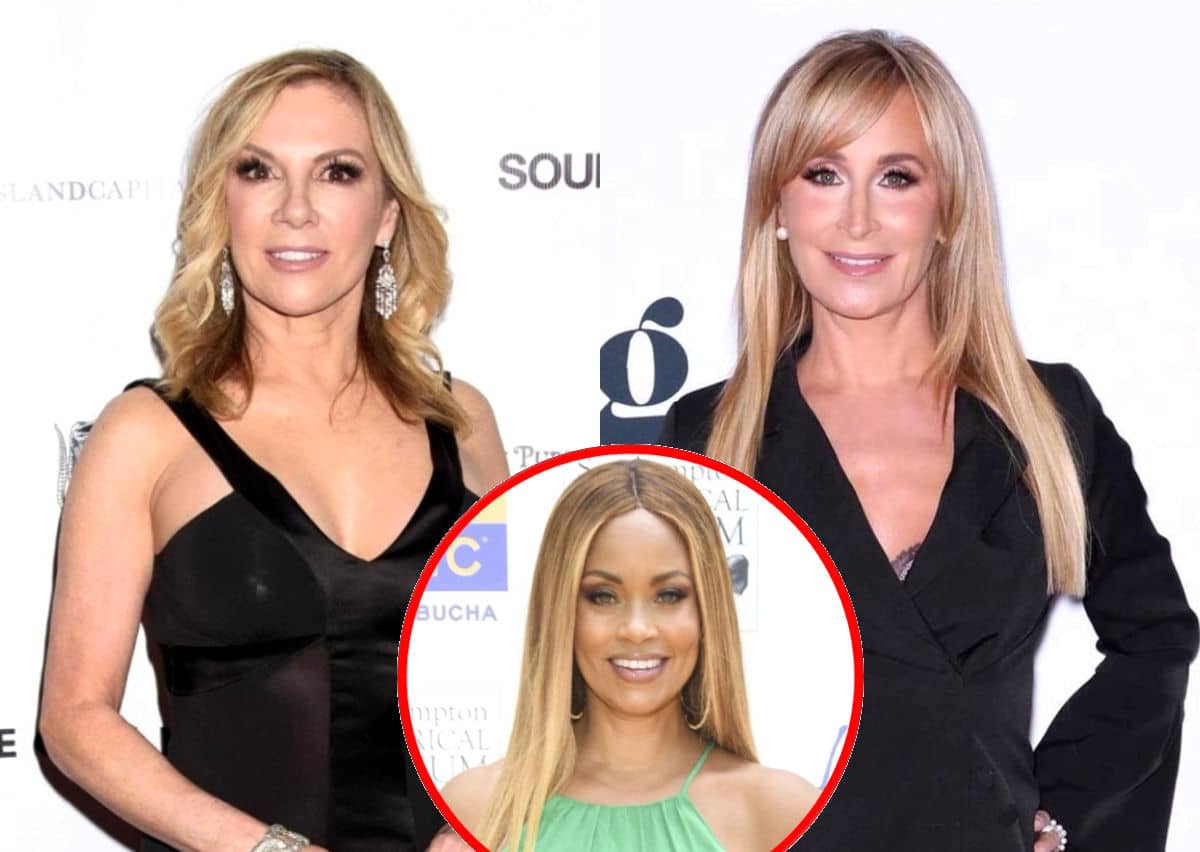 Ramona Singer appeared on Tuesday’s episode of Watch What Happens Live, where she revealed the real reason Sonja Morgan has been unable to sell her $10.75 million townhouse.

“Do you think you will be able to sell Sonja’s townhouse?” host Andy Cohen asked on the November 16 episode of the WWHL: After Show.

“No,” Ramona replied. “She doesn’t really want to sell. That’s why it’s been on the market for 10 years.”

Although Andy said he was worried about Ramona being able to filter out fans from the real buyers as she embarks on her new career in real estate, Ramona said that she knows how to vet people.

“I have a customer right now wanting a $25 million apartment. He’s vetted. I know he’s serious. I’m a smart woman. I know what to do,” she explained.

Also during the After Show, Ramona responded to a fan who asked her how she felt about Gizelle recently saying she doesn’t want to get to know her.

“She just wants press. I don’t care,” Ramona fired back.

While appearing on the Chanel in the City podcast earlier this month, Gizelle looked back on the moment Ramona kicked her out of a picture during an event in the Hamptons.

“It was very weird,” Gizelle recalled. “I don’t know her. I don’t care to get to know her. I don’t know what her issues are and quite frankly, it’s not even any of my business. Like, it doesn’t affect me in any way. I’ve always gotten a massive amount of love from all the other Housewives on every other franchise except Ramona Singer. But I mean, and she doesn’t really count.”

During another moment of Tuesday’s WWHL, after revealing her broken wrist was the result of a fall, Ramona admitted she was absolutely “mortified” when she watched the events of Eboni’s Black Shabbat unfold on RHONY.

“When I went to Black Shabbat, my intent was to connect with everybody by sharing my experiences but I realized I should’ve just listened, absorbed, and learned. And for that I do feel bad,” Ramona admitted, seemingly giving a nod to her apparent denial of Black oppression.

“Also, obviously, I was drinking and when I watched it… the episode air, I was mortified. Mortified. [I sent] a lot of [apology texts],” Ramona said.

The Real Housewives of New York City was put “on pause” after a low-rated 13th season.