Home Real Housewives of Potomac News PHOTO: RHOP’s Gizelle Bryant Reunites With Ex-Husband Jamal for Daughter’s Birthday, Slams Ramona Singer Over “Weird” Encounter and Says She Doesn’t “Care to Get to Know” Her

PHOTO: RHOP’s Gizelle Bryant Reunites With Ex-Husband Jamal for Daughter’s Birthday, Slams Ramona Singer Over “Weird” Encounter and Says She Doesn’t “Care to Get to Know” Her 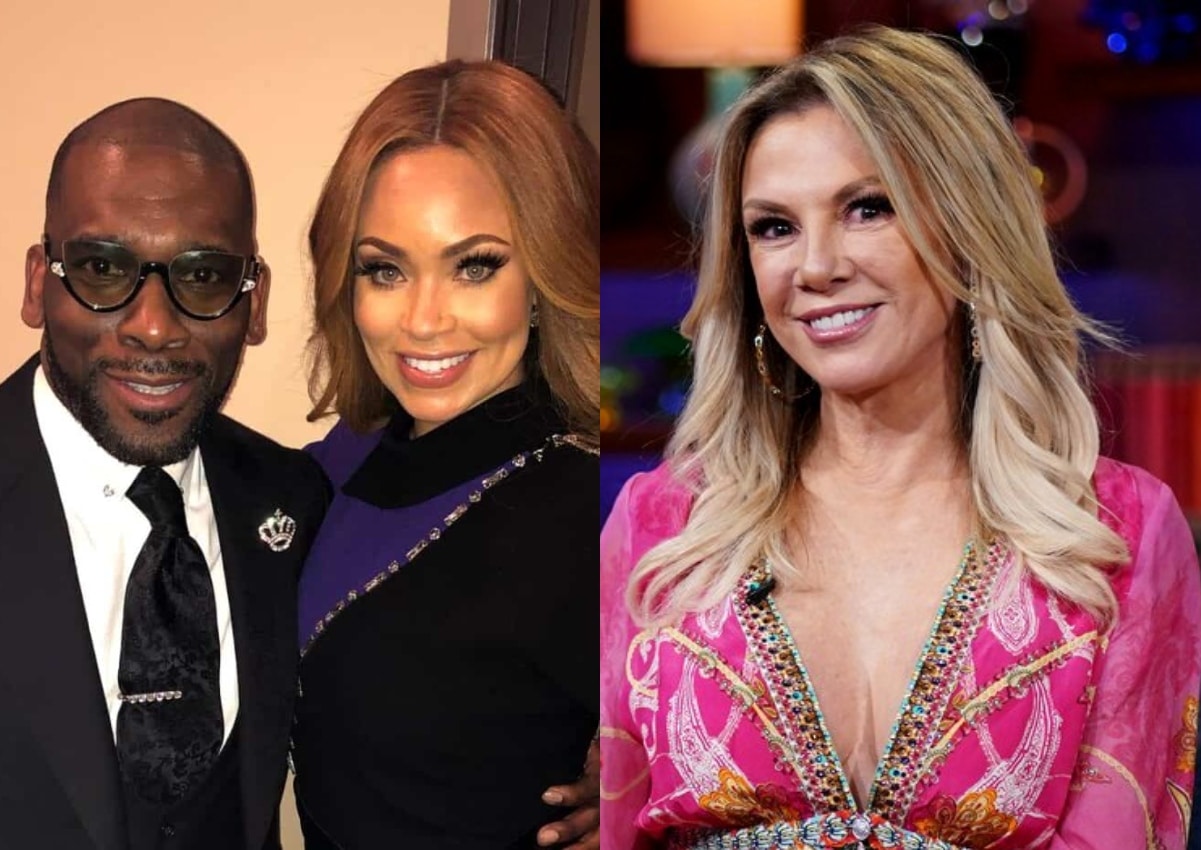 Gizelle Bryant and ex-husband Jamal Bryant reunited earlier this week, months after calling it quits on their years-long reconciliation.

After Gizelle’s love life failures were spotlighted on the recently-aired sixth season of The Real Housewives of Potomac, most notably by co-star Wendy Osefo, the exes joined forces for a very special day as Gizelle appeared on a podcast, where she took aim at the rude behavior of Real Housewives of New York City star Ramona Singer.

While celebrating her daughter Grace’s 17th birthday at dLeña in Washington, D.C., Gizelle shared a photo of herself, Jamal, Grace, and her other two children, Angel and Adore, in an Instagram Story captured by Bravo’s The Daily Dish. 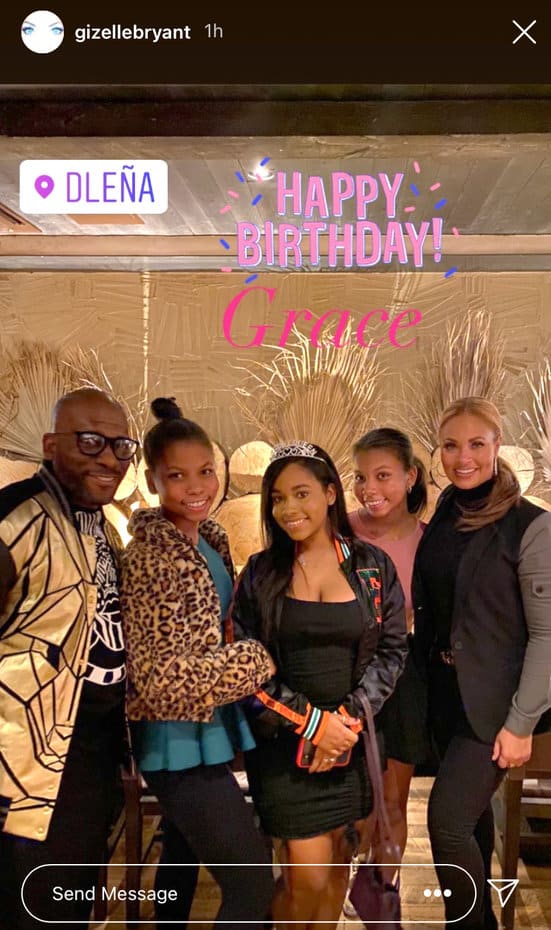 Gizelle and Jamal reunited in 2019 to give their relationship another chance after divorcing in 2009, but they split for a second time earlier this year after Jamal was accused of being unfaithful.

Prior to her outing with Jamal and their kids, Gizelle spoke to Chanel Omari on her Chanel in the City podcast about a past encounter with Ramona, and she shaded the RHOP star for her holier-than-thou demeanor.

“We had an encounter. We were in the Hamptons. She tried to, like, kick me out of a picture. It was very weird,” Gizelle recalled. “I don’t know her. I don’t care to get to know her. I don’t know what her issues are and quite frankly, it’s not even any of my business. Like, it doesn’t affect me in any way. You know, she is who she is.”

While Gizelle’s run-in with her fellow Housewife was far from pleasant, she said her experiences with other members of the Bravo franchise have been quite enjoyable.

“I’ve always gotten a massive amount of love from all the other Housewives on every other franchise except Ramona Singer. But I mean, and she doesn’t really count. We all know what each other does, right? And we’re all in this thing together. And there aren’t many of us,” she stated.

When Chanel then asked Gizelle if she felt Ramona would ever have a come-to-Jesus moment, Gizelle said, “I don’t know or care.”

The RHOP cast member went on to point out that when it comes to Ramona and the other ladies of the show, they all have the “same title.”

“We all are Real Housewives. Whether you, you know, have gotten fired, whether you were, you know, fired and brought back, you know, whatever the case may be like, we all understand what this is,” she shared.

In August 2019, weeks after her bizarre encounter with Ramona, Gizelle appeared on PEOPLE TV’s Reality Check, where she looked back on the odd moment.

“I don’t mind telling people to move out of a picture ’cause I do that all the time,” Gizelle recalled. “However, she saw me coming and they asked me to take a picture with her and she started running from me! Literally, running from me!”

“I was like, ‘What is wrong with this woman? She’s insane,'” she added.

The Real Housewife of Potomac season six reunion is airing Sundays at 8/7c on Bravo.