Scheana Shay Reveals Why She’s Using Surrogate for Baby No. 2 and if Brock’s Kids Have Seen Vanderpump Rules, Plus He Teases Spinoff 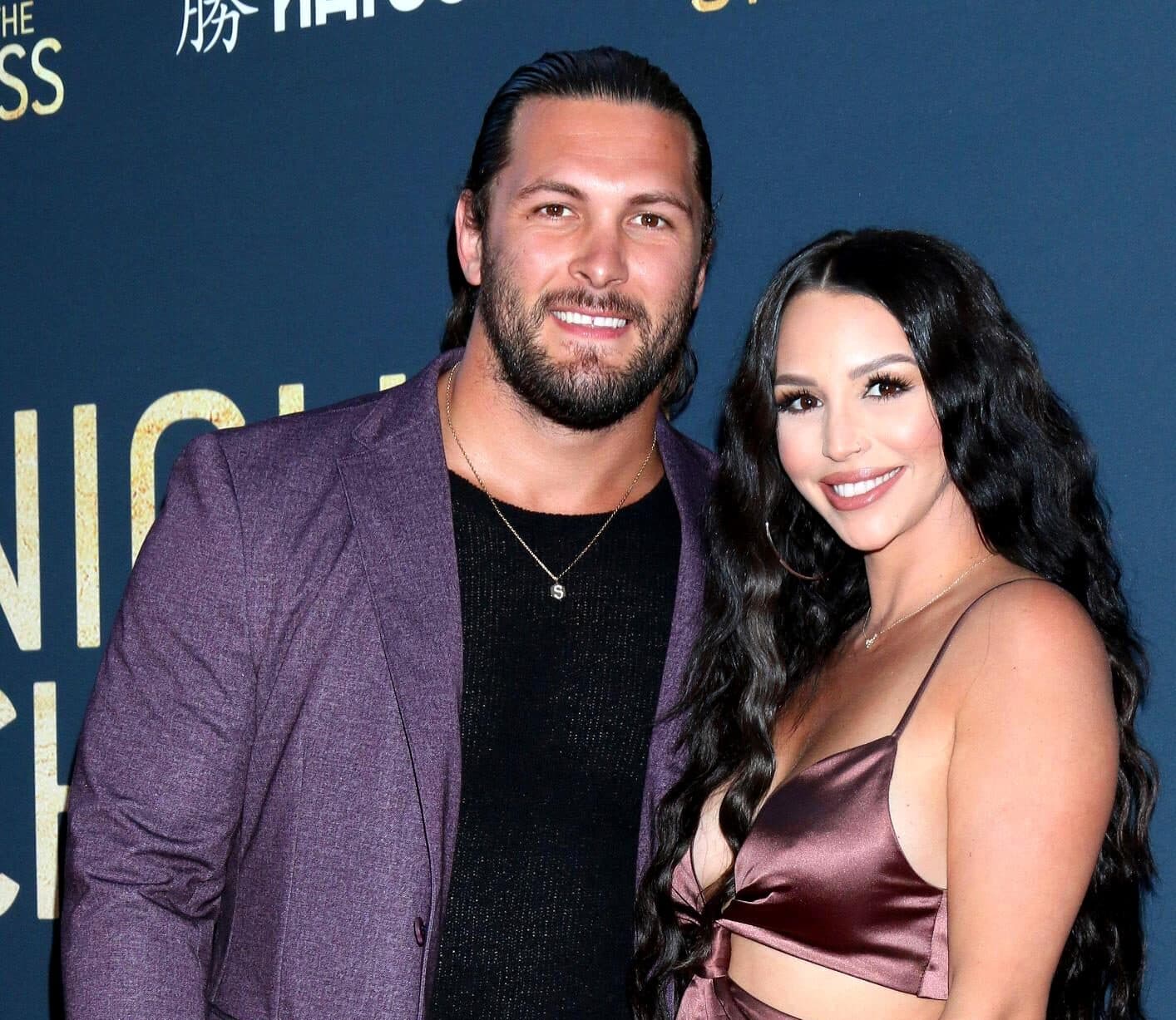 Scheana Shay may have just given birth months ago, but already, the Vanderpump Rules cast member is considering plans to further expand her family with fiancé Brock Davies.

During a recent interview, Scheana explained why she and Brock have “started the conversation” about surrogacy before dishing on her timeline for another child and confirming that she and Brock have already chosen a name for their future son or daughter.

“What a lot of people don’t know is I actually got really sick in labor. I got diagnosed with preeclampsia and then that advanced to HELP syndrome. I was put in the high-risk ICU after baby and with HELP syndrome, it could literally be fatal. So that on top of my age, I’m at high-risk for that to happen again,” Scheana revealed to Us Weekly on November 20. “We talk about a potential surrogate and that is not for cosmetic reasons or selfish reasons whatsoever, it is strictly to protect my health because now I am a mom. I have to think about Summer Moon first and I don’t know if I want to put myself at risk again.”

At this point in time, Scheana and Brock are in the “early stages” of surrogacy and are “not in any rush” to welcome another child. Instead, as Scheana explained, she’s enjoying her early moments with her baby girl.

“I just want to spend so much time spoiling her and eat up those moments and not have another anytime soon. She’s such a good baby that it doesn’t make me want to have another. I’m like, ‘There’s no way we could get this lucky again,’” Scheana noted.

As for her chosen name, Scheana said, “It’s going to be something seasonal.”

“Girl or boy, we have our next name picked out and it goes in the theme,” she shared.

Also during the interview, Brock admitted that while he doesn’t know if his two older children have seen the show or are even aware that he’s on it, he does his best to honor their mother’s privacy.

“They keep a very private life, was what they tell me. I have to be very respectful of that knowing that I can’t ever talk down towards her because I don’t want her to be offended,” he explained.

Moving forward, Brock said he is hopeful for a future reconciliation with his kids and can see a potential spinoff taking place in Australia.

“I think we’ll come out of top at the end. We’ll get back together hopefully soon and then who knows? Maybe you guys [will get] a little spinoff in Australia and we go Down Under with Scheana and Summer,” he teased. “I look forward to bringing out families together.”