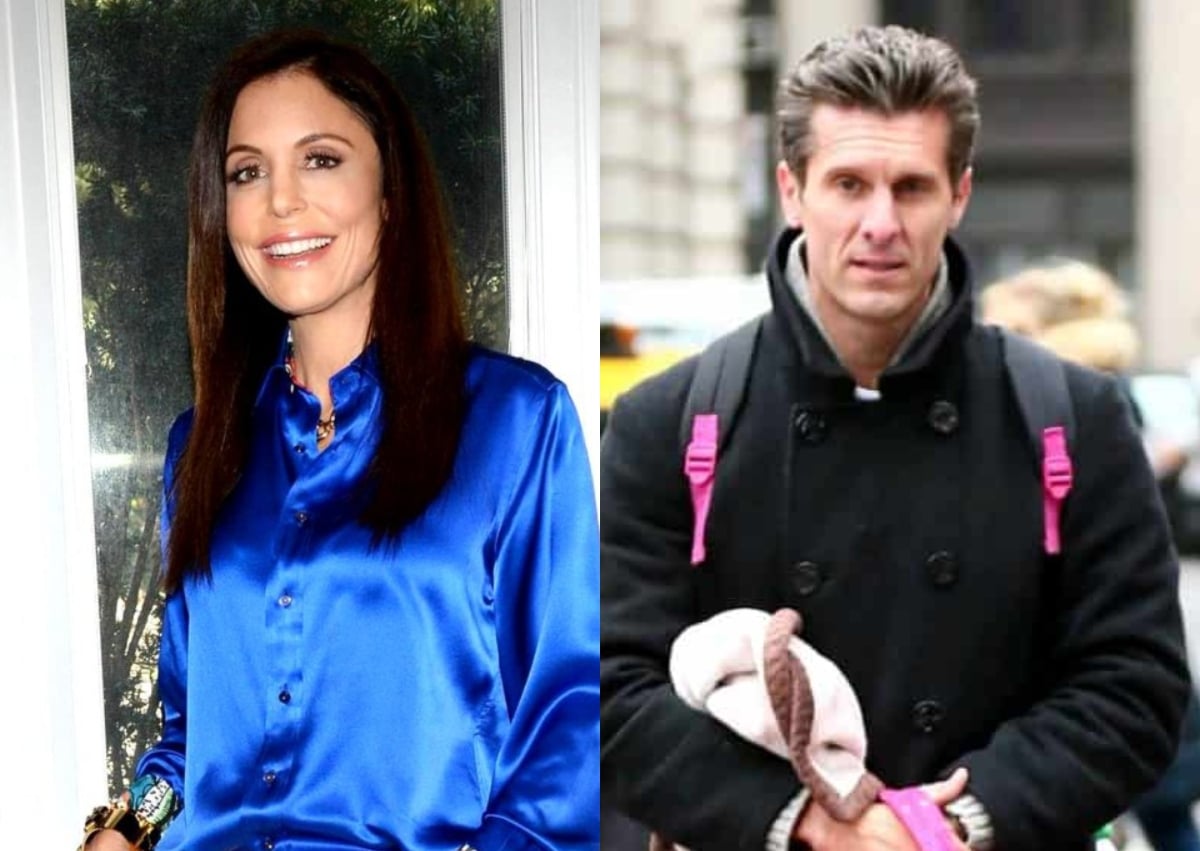 Bethenny Frankel and Jason Hoppy may have finalized their divorce nearly one year ago. But unfortunately, despite their undisclosed split agreement, the former couple is still entangled in a messy court battle.

As they approach the nine-year anniversary of their split next month, the Real Housewives of New York City alum and her former spouse are headed back to court in what one outlet believes will benefit their pricey attorneys more than anyone.

According to a November 29 report from Page Six, Bethenny and Jason are due to appear in a New York City family court on December 8 to address their custody agreement for their 11-year-old daughter, Bryn.

As RHONY fans may recall, Bethenny and Jason were granted joint custody of Bryn in 2014 after calling it quits on their marriage after less than three years in December 2012. However, after Jason was charged with harassing and stalking Bethenny following an encounter at the child’s school, Bethenny filed for sole custody.

Because Jason was ordered to stay away from Bethenny for six months and to refrain from contacting her by phone, email, or any other method, a judge did not sign off on the finalization of their divorce until January 2021. And when it comes to their split agreement, details were not made public.

Although it was confirmed that Bethenny and Jason’s upcoming court appearance was set to address custody, it was not revealed whether or not it will address Bethenny’s filing for sole custody.

Two months after her divorce was made final, Bethenny got engaged to boyfriend Paul Bernon.

Then, when asked if she and Paul would be saying “I do” in New York City, she admitted she wasn’t sure yet.

Bethenny starred on The Real Housewives of New York City from season one until season three and again from season seven through season 11, and her marriage to Jason was documented on her spinoff series, Bethenny Ever After.