Home Vanderpump Rules Ariana Madix Reveals Biggest Red Flag With James and Raquel, Reacts to Split, and Slams Lala for Thinking She’s “Better Than Everybody Else”

Ariana Madix Reveals Biggest Red Flag With James and Raquel, Reacts to Split, and Slams Lala for Thinking She’s “Better Than Everybody Else” 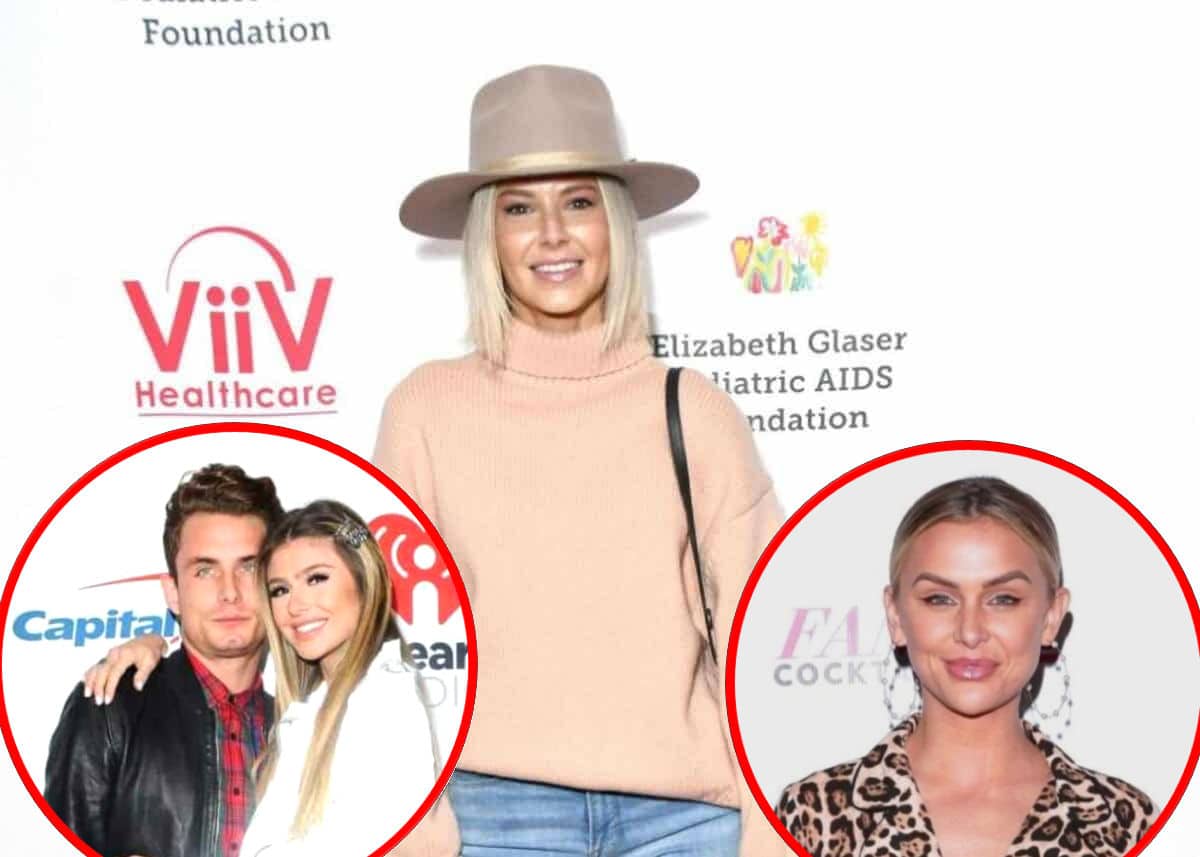 Ariana Madix and Tom Sandoval appeared on Tuesday’s episode of Watch What Happens Live, where they were, of course, asked about James Kennedy‘s sudden split from Raquel Leviss on Friday.

After the couple called it quits amid filming on the Vanderpump Rules reunion, Ariana was asked a number of questions about the relationship, including what she believed was the biggest red flag between them.

“I think it was, you know, and I say this with nothing but love in my heart for James, but I think when he stropped drinking and became sober but there were other issues that he was not going to… His refusal to go to real therapy is a huge red flag for me,” Ariana shared on the WWHL: After Show on December 7.

Then, when Andy asked if she was referring to James’ “rage and pot” use, which he was seen discussing quitting on a recent episode, Ariana replied, “Yeah, sure.”

“Were you surprised when you heard about James and Raquel’s engagement?” host Andy Cohen asked.

“Yes. Absolutely floored,” Ariana answered. “We were just at Disneyland like two days before that and I never would have thought anything was amiss so it was very shocking.”

Tom was equally caught off-guard, describing their Pump Rules reunion split as “probably the most surprising moment that we’ve had on Vanderpump Rules in years.”

Ariana was also asked if she felt the split was permanent.

“When I saw her Instagram Stories of her moving out with her dad I was like, ‘This feels very real,’” Ariana recalled.

During another segment of WWHL, Ariana was asked if she agrees with Scheana Shay, who recently claimed Lala Kent has ruined every friendship she’s had on the show.

“I don’t disagree with Scheana on that,” Ariana said. “I feel like Lala likes to pretend that she makes the rules for everybody. She even, in this episode tonight, was like, ‘Do I look like someone who has puffy sleeves and a tutu?’ Like, you’re not better than everybody else. I thought that was so rude.”

As for where she and Lala stand today, Ariana revealed, “She and I go all over the place so I don’t want to say exactly where we are now because it might change tomorrow.”

When another fan called into the show, wanting to know what Tom was referring to when he mentioned rumors about Lala’s now-ex-fiance, Randall Emmett, he wouldn’t say exactly.

“It’s not worth saying because I don’t know how credible the sources were but in that moment in time, I was more using that as an example. Like, ‘If I’ve heard rumors..’ That’s what I was saying. I wouldn’t bring them up and just start mentioning them. Also, out of respect, because Lala had all these rules about what we can and can’t bring up and that’s what obviously annoyed me about her bringing up Brock’s,” he shared.

“Spoiler alert: You did say at the reunion that you had heard a lot of rumors about Randall,” Andy interjected.

“I had heard a couple,” he admitted.

Ariana was then asked about the Pump Rules reunion.

“It was intense. It wasn’t what I expected going into it,” Ariana revealed.

“It was fascinating hearing from Lala, hearing where she is in her life right now. It was a lot of new info,” added Andy.