RHOBH: Amelia Hamlin Calls Out Mom Lisa Rinna for Posting Dance Video Without Permission as Rinna Fires Back at Backlash, Plus Family Pic Amid Delilah Drama as Fans React 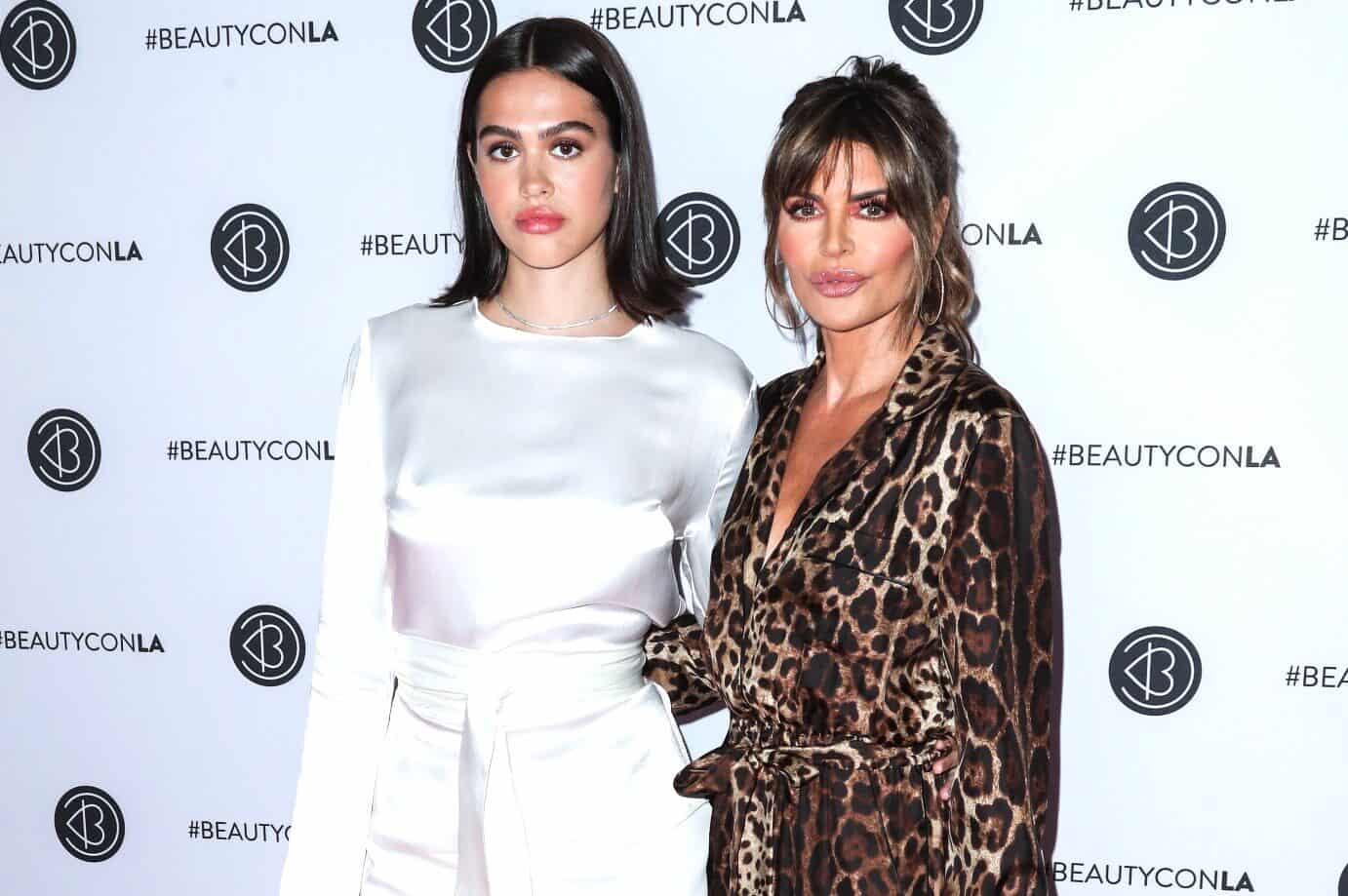 Lisa Rinna was called out by daughter Amelia Hamlin amid their family’s Christmas festivities.

After the Real Housewives of Beverly Hills cast member took to her TikTok page, where she shared a video of Amelia, 20, her older sister, Delilah Hamlin, 23, and her boyfriend, Eyal Booker, dancing to Rod Stewart‘s “Do Ya Think I’m Sexy?” in Santa hats, Amelia, who Lisa shares with husband Harry Hamlin, called her out on Instagram.

“Please no,” Amelia wrote in a comment after Lisa shared the same clip on Instagram, according to a December 26 report from The Sun.

But Lisa, who tested positive for COVID-19 earlier this month, wasn’t on board with keeping the video to herself, and she told her daughter that it received “1M views on TikTok.”

Still, Amelia wasn’t happy and said, “No way you posted this.”

“Of course I did. Duh,” Lisa replied.

“Like we said we’d do it for you not for the internet, thank you,” Amelia fired back.

Then, after saying she was “sorry, not sorry,” Lisa removed the clip from her Instagram page. 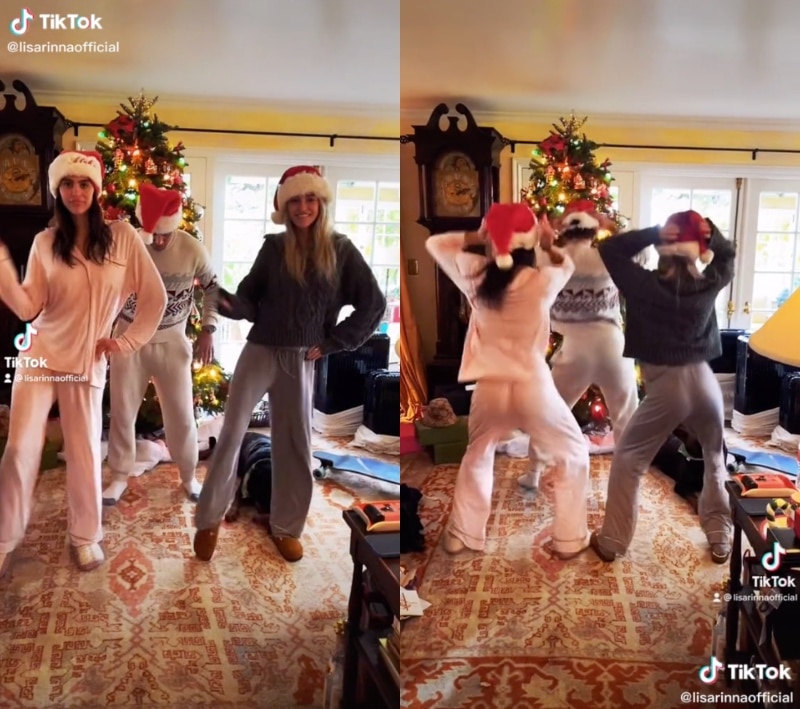 After seeing how Amelia reacted to her mother’s post, a number of the RHOBH cast member’s followers shaded her behavior.

“Your mother not respecting your boundaries is a big deal. No matter the many ‘likes’ something gets, doesn’t erase your children’s wishes,” one person stated.

“You deserve better and I hope you keep advocating for yourself and get away,” said another.

“Your mother can’t and won’t respect your boundaries,” a third explained. “You’ll have to draw a line and decide what you’ll allow. Stand up for yourself. You’re not a child anymore.”

Despite deleting the video, Lisa fired back at the backlash by calling out a media outlet who wrote about the drama.

“Slow day over there at the Daily Mail,” Lisa wrote with laughing-crying emojis in a screenshot captured by AllAboutTRH. 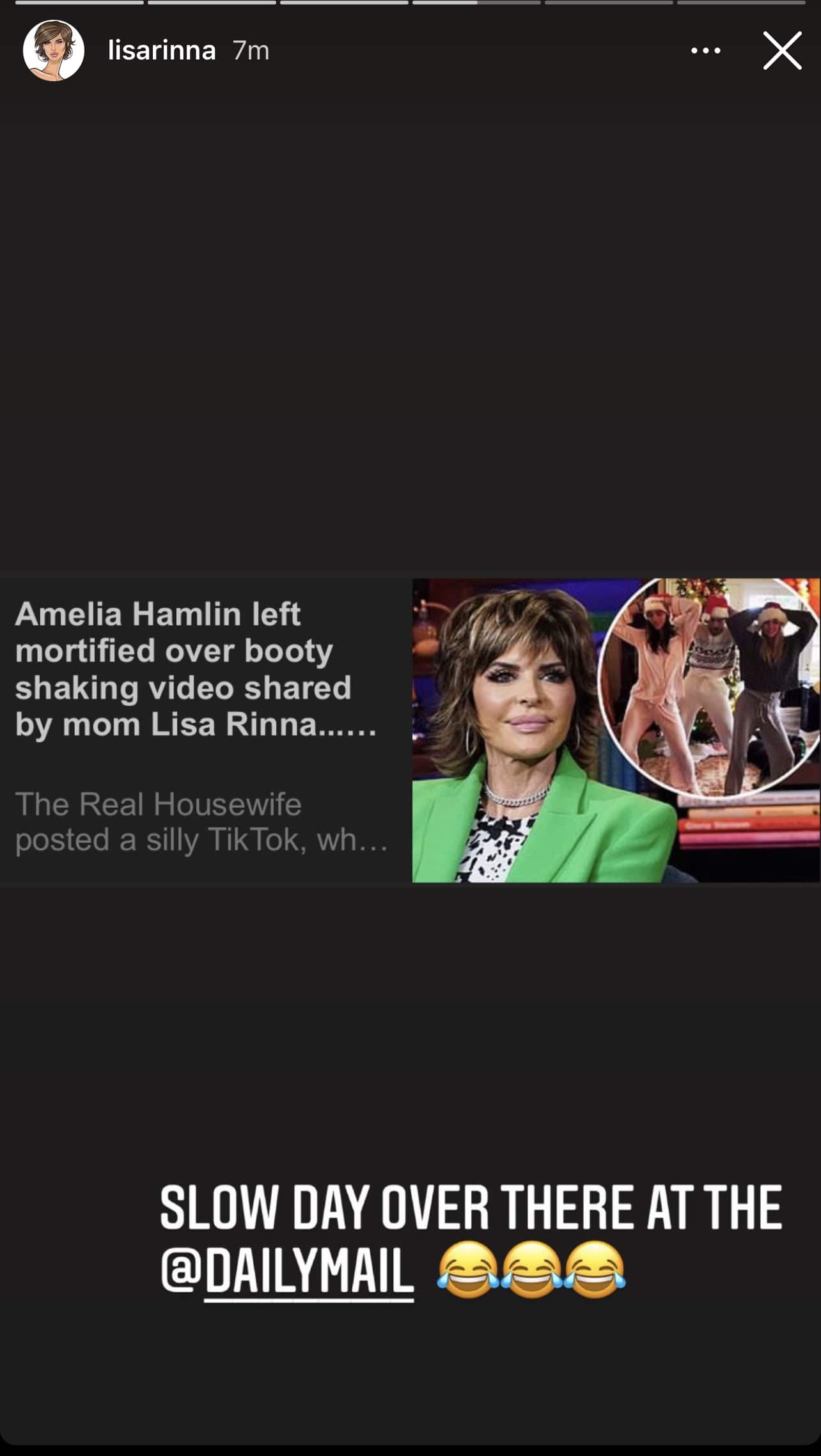 Despite the drama, Lisa and her family appeared to share a number of happy moments while celebrating the Christmas holiday.

In one Instagram photo shared by Lisa over the weekend, she was seen standing beside husband Harry, her daughters, and Delilah’s boyfriend. And in the caption, she posted nothing more than a red heart emoji. 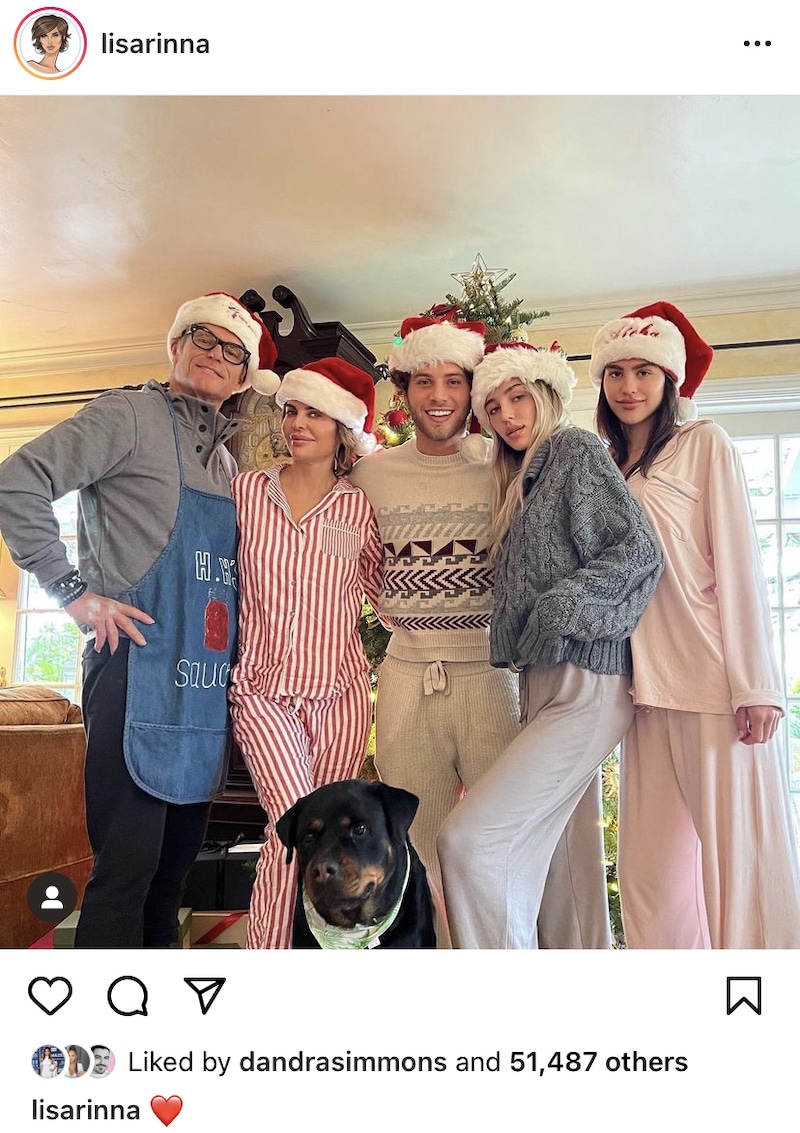 Meanwhile, on Amelia’s page, she shared a family photo without mom Lisa. 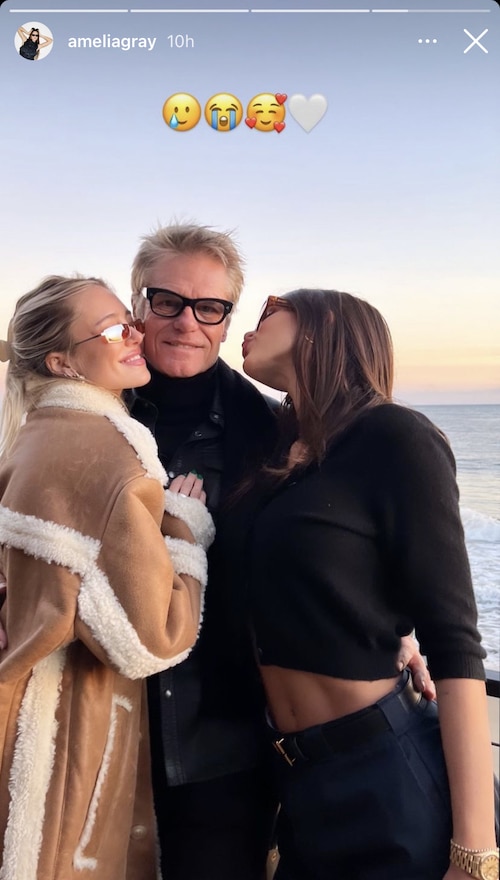 As RHOBH fans will recall, Delilah made headlines earlier this month after calling for Lisa and Harry to pay for “trauma therapy” and going public with an overdose weeks prior.

Following the dig, an insider told Us Weekly that Delilah’s post was likely made after an argument with her parents.

“[She] wouldn’t have posted it and aired her issues with her parents if they weren’t real,” the insider noted, adding that Lisa and Harry’s “parenting affects her and she gets upset about certain things.”

The Real Housewives of Beverly Hills season 12 is currently in production and expected to premiere on Bravo sometime in 2022.