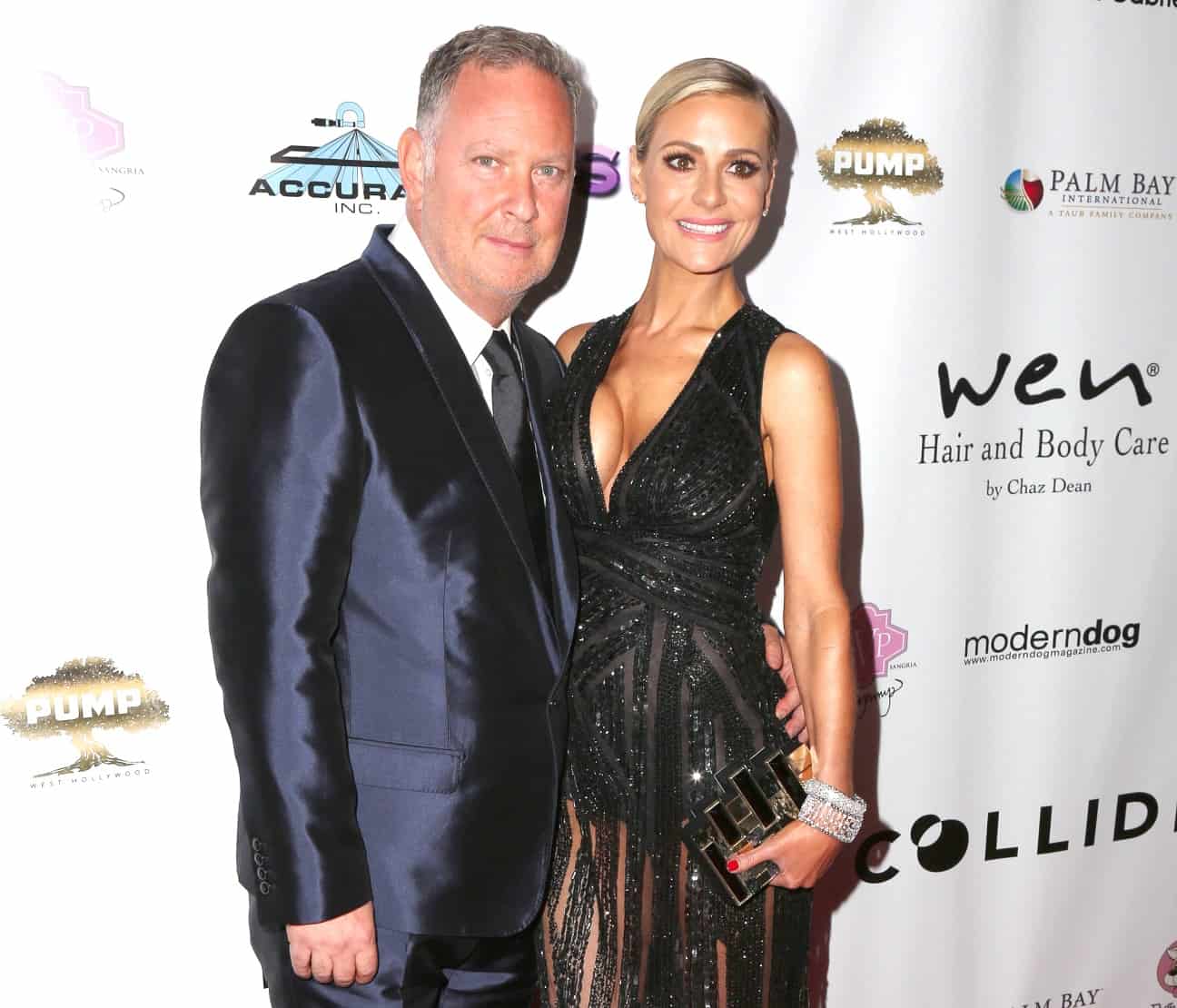 Paul “PK” Kemsley is explaining why his wife, Dorit Kemsley, has been absent from social media for the past several weeks.

After being approached on Instagram by a fan who pointed out that the Real Housewives of Beverly Hills cast member hadn’t shared any recent posts with her followers, PK explained why his wife, the mother of his two young children, son Jagger, 7, and daughter Phoenix, 5, has been missing from the platform.

“The last thing your wife posted is like a month ago… I don’t go much or often on Instagram but I miss her…” the fan had written.

“She’s taking a break,” PK confirmed. “Here’s a quick update… she got more beautiful and has been working, looking after her family and she will return when she feels like it… she’s enjoying the break and I’m enjoying her awesome cooking.”

Also on Instagram recently, PK took aim at a man who accused him of setting up the armed robbery that took place at his and Dorit’s $7.9 million Encino home in November 2021.

As he’s been known to do, PK took aim at the Instagram user in his regular “C..T of the Week” post, although he renamed it as his “C..T of the Month” announcement.

“I know a lot of you have missed C..T of the Week , so now it’s C..T of the month and you gotta be special to win it ….Andrew Dominguez is that Special guy …. you keep doing your thing Andrew, your kids are gonna be so proud of you … well done son you are officially my C..T of the month,” PK shared on January 6.

In his post, PK put a spotlight on the fact that Andrew had accused him of setting up the robbery, during which $1 million worth of items were stolen as his kids slept nearby, in a comment that read, “Looks like the robbery you set up forgot these.”

Just one month after the robbery, PK was pulled over and arrested on suspicion of DUI. However, in a statement shared by his attorney, it was noted that PK was only “close to the legal limit.”

“PK was arrested and cited on November 23 on suspicion of DUI. While out with a business colleague, PK consumed a glass of wine with dinner. Following a traffic stop, it was determined that he may have been close to the legal limit,” the statement, given to the Daily Mail, explained. “He regrets the fact he did not take alternate transportation home that evening. PK takes the allegations extremely seriously and fully cooperated with the authorities. This would mark the first and only such incident in PK’s long driving history. He has learned a valuable lesson.”

The Real Housewives of Beverly Hills season 12 will premiere on Bravo sometime later this year.