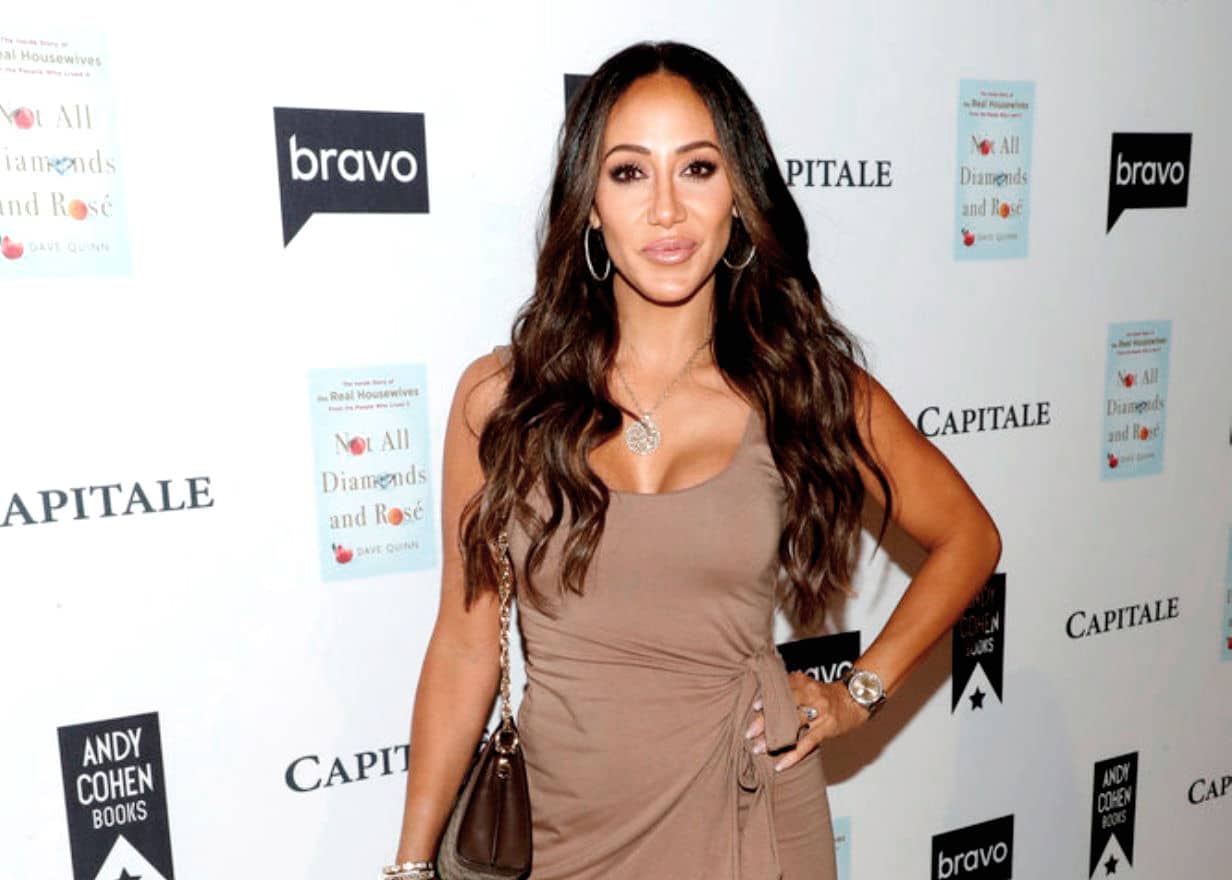 Melissa Gorga and husband Joe Gorga are hard at work on the ongoing renovations for their new home in New Jersey.

After selling off the $2.5 million mansion that has been featured for the past several years on The Real Housewives of New Jersey, Melissa took to her Instagram page, where she shared a video tour of both the exterior and interior of their new property.

“We working. Time for a change. LET’s do this!” Melissa wrote in the caption of her January 23 post. She also added several hashtags, including #homedesign, #newconstruction, and #rhonj.

In Melissa’s video, she first showed off the massive exterior of her and Joe’s new property, which had been recently been dusted by snow.

She then took her online audience inside of the property, where several men were working on and around ladders.

Melissa and Joe sold their former home in New Jersey in December 2020 following a series of price cuts.

As RHONJ fans may recall, the couple first listed the property for $3.5 million in October 2017. Then, after slashing $200,000 off the price just one year later, they continued to make cuts before ultimately settling on the $2.5 million sale.

Following the sale, Melissa and Joe dropped $950,000 on a home, which appears to be the same one seen above, located in the West Gate Urban Farms community and sitting on 1.5 acres of land. At the same time, the couple reportedly took out a $500,000 loan to complete their renovation plans for a total investment of $1.44 million.

Because they had so many homes on the market at once, Melissa and Joe faced rumors of financial trouble last September, which she quickly shot down during an interview with RHONJ Obsessed on Instagram.

“Joe and I do this for a living,” she explained. “We buy homes that the other people probably look at and say, ‘This is a dump. I’d never buy that.’ We pretty much knock them down, and then we build something much nicer. So when people say, ‘They’re selling everything, they’re broke!’ I’m like, ‘What is wrong with everyone?’ Why can’t it be that we’re trying to move on up actually?”