Home Real Housewives of New Jersey News Dolores Catania on Real Reason She Wasn’t Invited to Teresa’s Engagement Party, Why She Turned Down RHONJ Season 1 and Who Replaced Her

Dolores Catania on Real Reason She Wasn’t Invited to Teresa’s Engagement Party, Why She Turned Down RHONJ Season 1 and Who Replaced Her 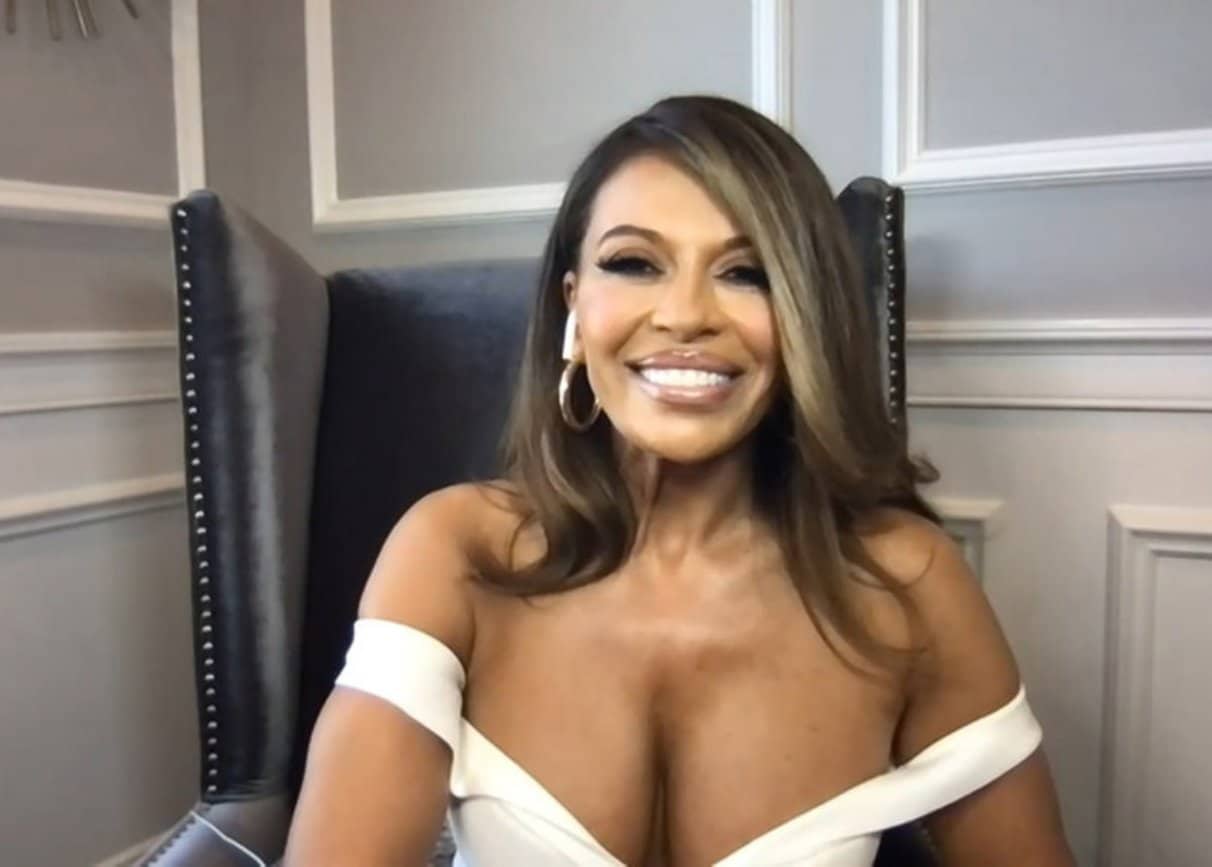 Dolores Catania did not get invited to Teresa Giudice and Luis Ruelas‘ December 2021 engagement party in New York City. During an appearance on Tamra Judge and Teddi Mellencamp‘s podcast on Monday, she opened up about why she wasn’t included in the bash, which was attended by her Real Housewives of New Jersey co-stars, Melissa Gorga and Jennifer Aydin, and their husbands, Joe Gorga and Bill Aydin.

Before explaining how she learned she was suffering from multiple learning disabilities and revealing why she backed out of a role in season one, Dolores confirmed she was not in attendance as Teresa and Luis celebrated their October 2021 engagement.

“I wasn’t invited,” Dolores shared on the April 11 episode of the Two T’s in a Pod podcast. “They said that they only kind of invited people that they went out together as couples. There may be another reason behind it. However, what I can tell you is it was not because of Teresa and I weren’t getting along.”

“Luis really didn’t know me as a couple because I didn’t mingle with them as a boyfriend and girlfriend. I had not gotten to know Luis yet… [And] I was just getting to know my boyfriend [Paul Connell],” Dolores continued.

Although many felt that Dolores should have been included, she did her best not to take the snub personally.

In addition to Teresa’s relationship playing a major role in RHONJ season 12, so did Bill’s affair. And while she worked with Bill years ago, she heard nothing but good things about the plastic surgeon.

“He’s not heartless. He’s a lovely man,” she noted.

Nearly 10 years ago, after going back to school, where she learned she was dyslexic and suffering from other learning disorders, to get a small degree and become a surgical assistant, which she described as “harder than [she] thought,” Dolores began working for Bill.

“I worked with him. He was nothing but a gentleman. He was so kind to his patients. He is a good person,” she explained. “I think that it was a mistake and it was poor judgment and I think it shouldn’t define who he is. Because I know him as nothing but a gentleman, always speaking lovely of his wife and children. He treated everybody with respect and… like an equal, instead of he was above them.”

Years prior to Dolores joining RHONJ for its seventh season in 2016, Dolores was cast alongside the original women of the show. However, after getting spooked amid production, she pulled out.

“I decided not to do it because things got a little weird for me. I had not a great feeling back then about it and my kids were little so Danielle Staub took my place [in] season one,” she recalled. “I said, ‘It’s not for me.’ I didn’t like something the producer said. They said something I didn’t say to my friends. They twisted my words… because back then, that’s how they produced. Nobody knew their tricks yet and I was very offended that my friends questioned that I had said that and I said, ‘Guess what? I’m not coming back.’”

While Dolores insisted that she wasn’t left out of Teresa’s engagement party due to beef, she confirmed she will also not be featured as a bridesmaid in her longtime friend’s upcoming wedding.

“Oh no, no no no. No, she has the… I mean, at my age, you think I want to be a bridesmaid standing up there? A bridesmaid never a bride, this one here, hi,” she laughed.

As for how Teresa handled the drama surrounding Luis’ past on season 12, Dolores said it was understandable that she was emotional about things pertaining to her partner.

“The people that come on for you, you feel very guilty when they get [backlash],” Dolores explained. “They’re on there for you and then somebody says something about them… You’re like, ‘Oh God, what am I doing? Why did this have to happen?’ And that’s when you start to hate your job.”